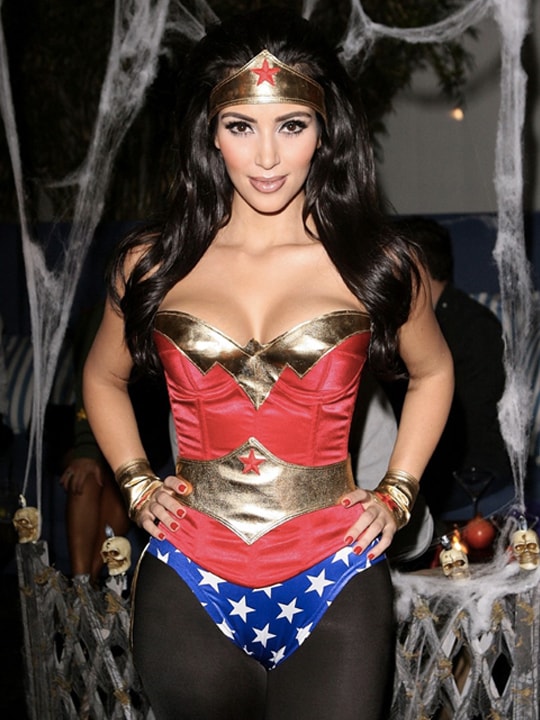 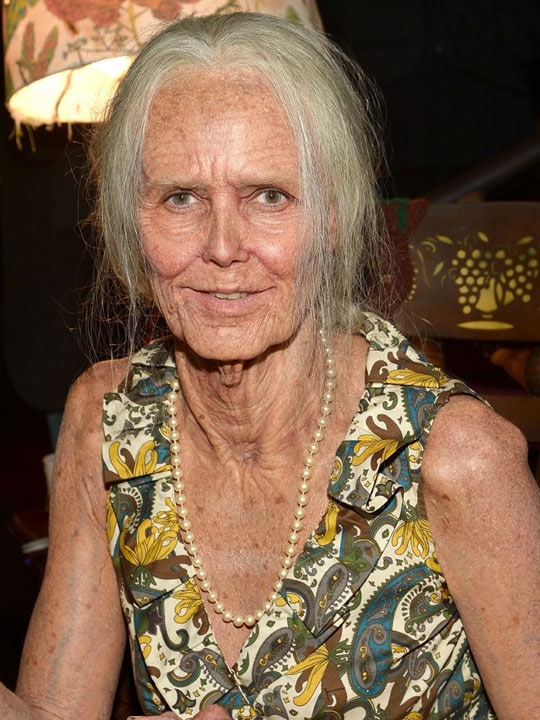 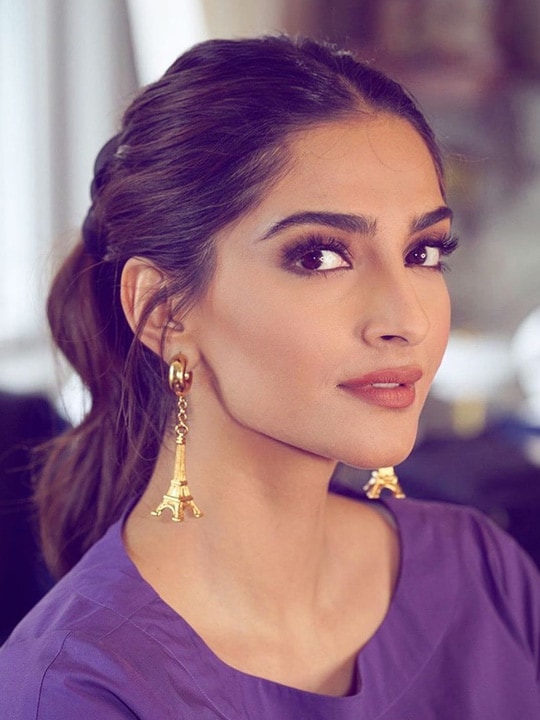 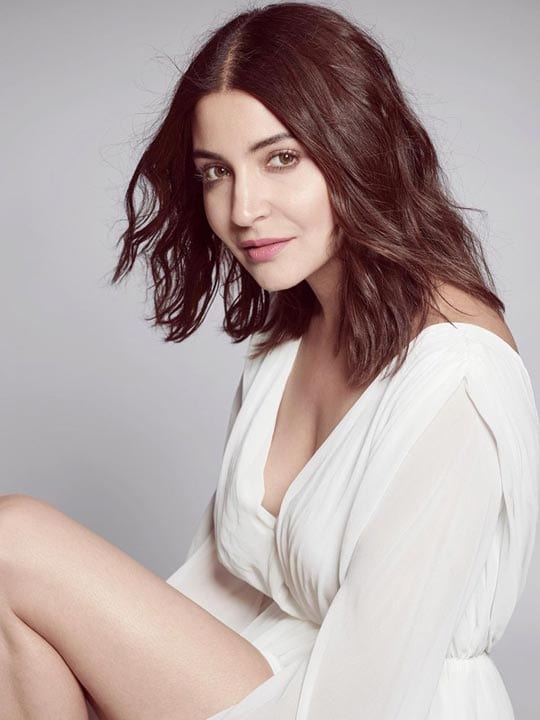 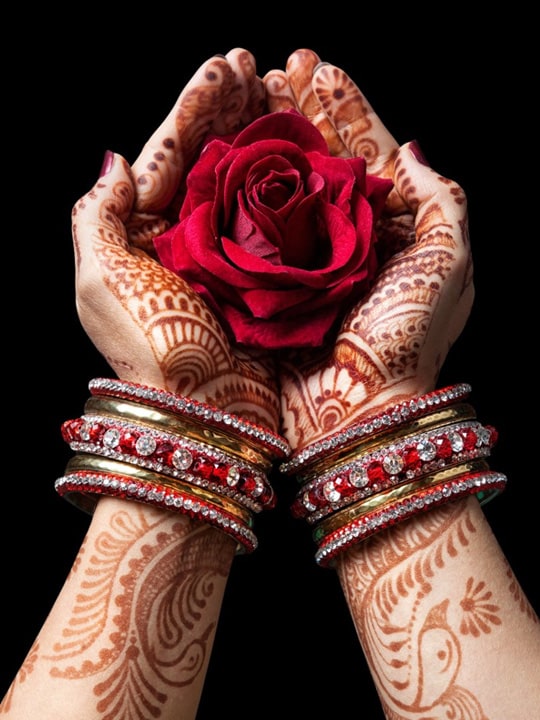 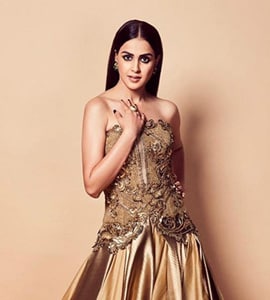 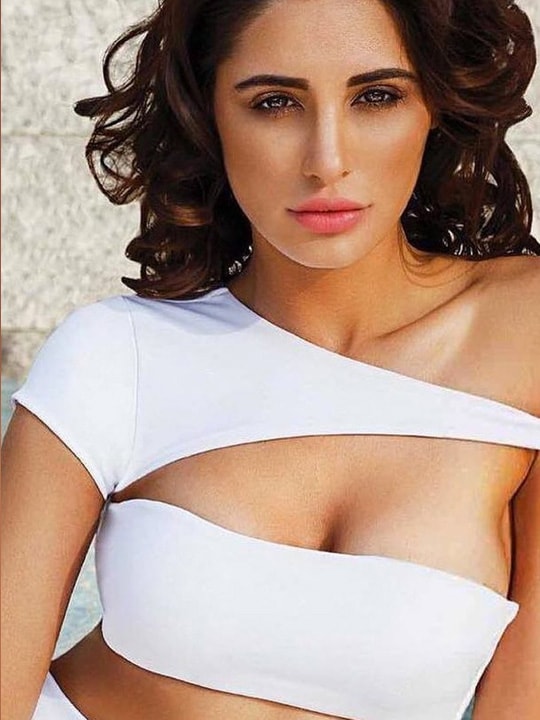 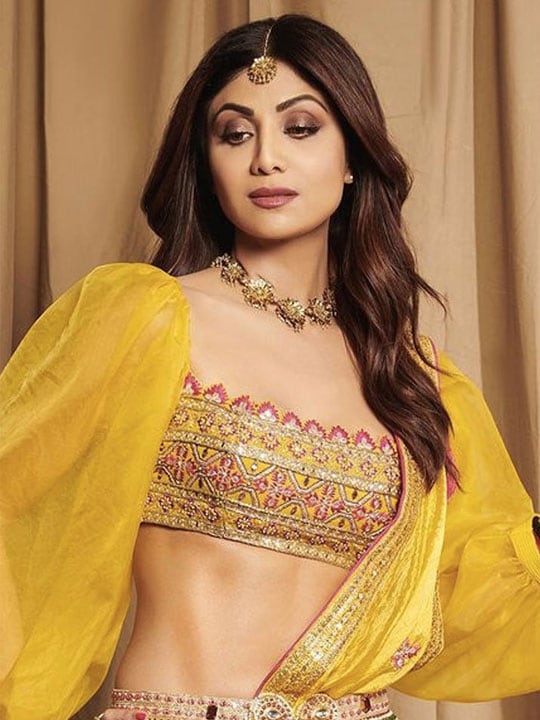 Kylie Jenner and her bikinis are a love story for the ages. Now, it's more unusual to see Kylie in a sweatshirt and jeans rather than in a bikini; that's just how frequently she dons them. And the girl doesn't even need to be near the pool to slip into one. Which was the case with her latest Instagram photo. In anticipation of the zodiac season of the Leo, which also happens to be Kylie's zodiac sign, she posted a series of photos wearing a slinky matte gold bikini. It featured a tied-front with string bottoms which were visible in her selfies and showcased her bare face and curvy physique. You don't need too much to make a statement when you look like this and Kylie Jenner definitely knows it.

But it isn't only in bikinis that she stuns. She oozed boss babe vibes in her oversized white blazer jacket which she paired with rosy cheeks, neutral lips and a minimal manicure.

Or when she gave camouflage prints the most unique touch with a ruffled strapless top and high waist skirt with a silver link bracelet and her long brunette locks worn in beachy curls.

Of course sporty was a style that Kylie could ace, no questions asked. Along with blue denim cargo pants and a white single shoulder top, she opted for matching pumps, sunglasses and a shoulder bag.

(Also Read: Who Would Dare Disturb Kylie Jenner When She Soaks Up Some Sun So Stylishly)