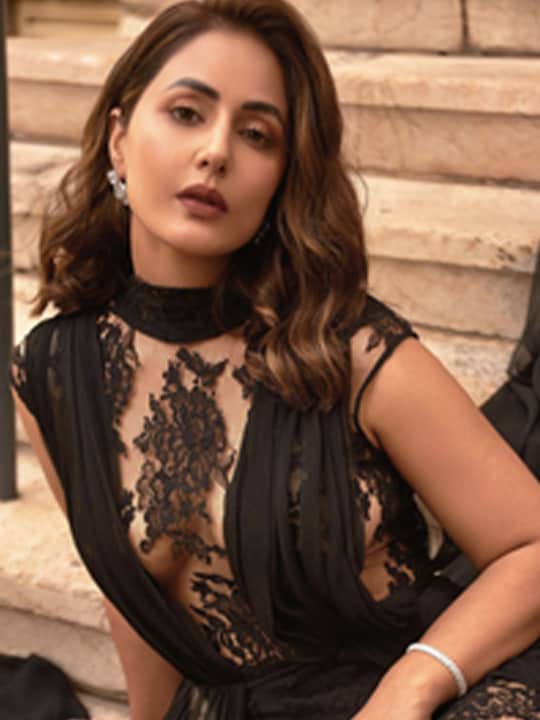 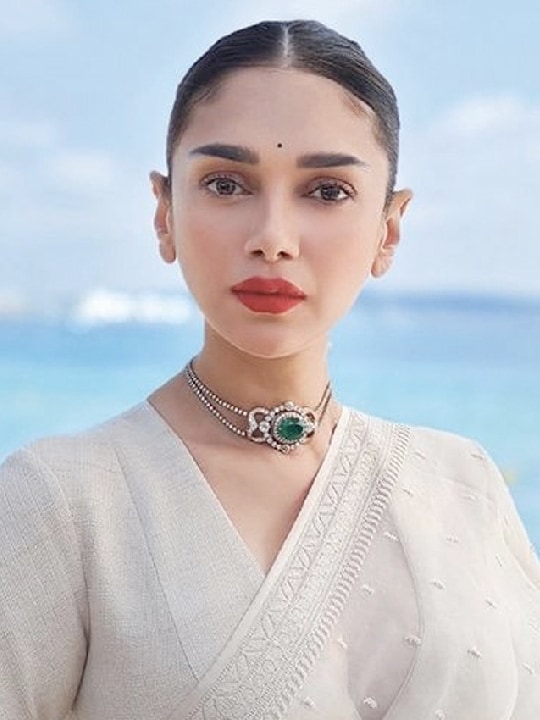 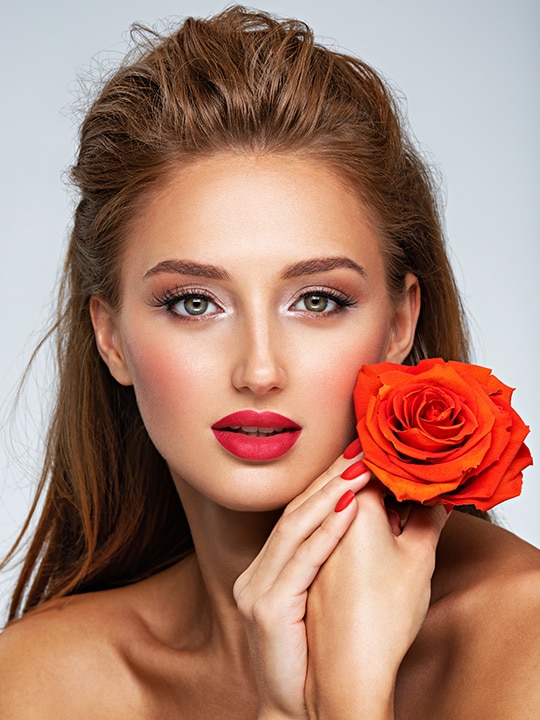 Urfi Javed Continues Showing Her Love For Cutouts, This Time With A Saree 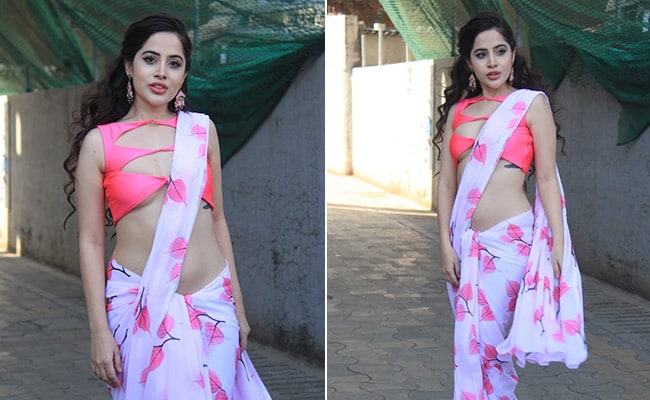 Urfi Javed is living her dream, making original fashion choices. Fiercely unapologetic and bold, she is the perfect example of living life on her own terms. Whether you are a fan or not, it is almost impossible to ignore Urfi's bold and eccentric sartorial picks. The actress is sure to make heads turn with her unpredictable style during almost every public outing. She is a sucker when it comes to cut out silhouettes. The diva's proclivity for wearing similar styles is discernible from her large and versatile collection, she owns. Showing off her creative side, Urfi gave some serious inspiration on styling a saree. Wearing a pretty number complete with floral print, the star flaunted her toned waist. It was the blouse with front cutouts that grabbed most of the attention. Kudos to her for pulling off the shocking pink shade with unmatched ease. The telly star skipped on elaborate accessories for a pair of statement earrings. We got a glimpse of the back of her blouse as she swept her tresses, styled in well-defined curls, aside.

Also Read: Another Day, Another One Of Urfi Javed's Cutout Dresses Come Out To Play 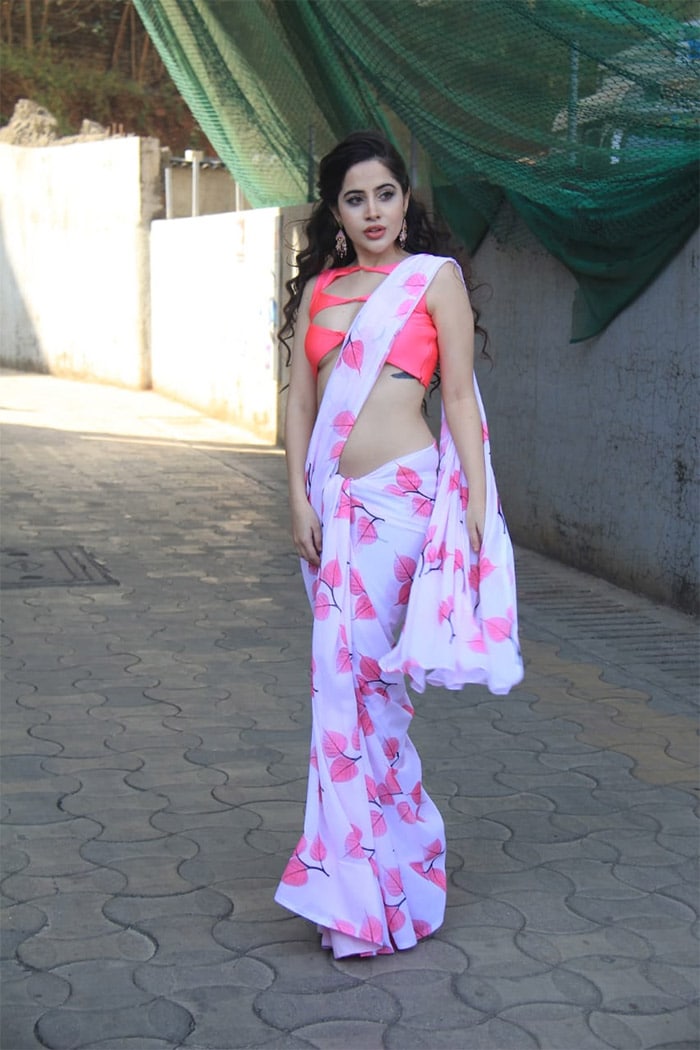 Urfi Javed in the city

One thing we all can unanimously agree to is that Urfi Javed's style is anything but basic and boring. Always taking the oomph factor a notch higher, the star set some high standards with her OOTD. This time,  in a satin set.

Be it any colour, Urfi Javed knows that she comes dressed to kill. Here is a glimpse of her going all-out while wearing a solid black shade. Bold lips, winged eyeliner and a striking pair of earrings, summed up the look of the day with an edgy angle. Urfi surely knows how to make it unique with her unmatched confidence.

A hilarious yet remarkable post shared by Urfi Javed, not long ago revealed her designer. The actress, who keeps getting a lot of messages asking her about the designer of her clothes, finally let the cat out of the bag. So, now you know, you have to blame it, not Urfi.

Also Read: Urfi Javed In A Cropped Shirt And Cutout Satin Skirt Makes Sure All Eyes Are On Her

Before this, Urfi Javed picked a lavender monochrome set for her outing. And, oh boy. She nailed it and how. There is one word to describe the cutout pattern - jaw-dropping. As per Urfi, she is "living for this look".

Which of Urfi Javed's looks you loved the most?