We Have Amy Jackson In Black, Ed Westwick In White And A Lot Of Effortless Style All Over Venice 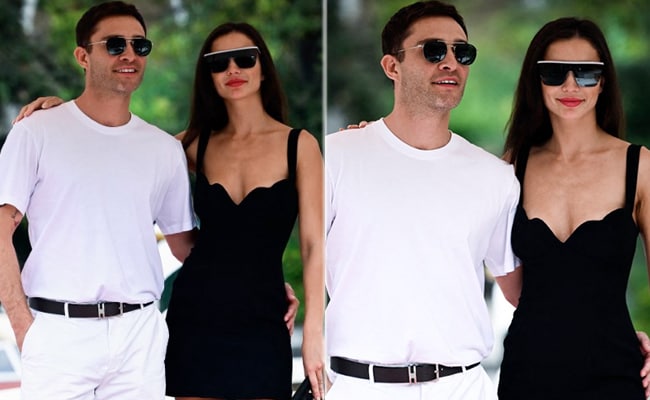 The Venice Film Festival 2022 is underway and besides the cinematic magic that is on display, there's also the fashion quotient take we're taking into consideration. Just like Florence Pugh and Timothee Chalamet's striking style on the red carpet, it seems that the sartorial moments are happening even off of it. Take Ed Westwick and Amy Jackson for instance. The couple reportedly began dating last year and since then, we've seen glimpses of their style through the months. Now they've been spotted at the Venice Film Festival 2022 together and it seems like they are taking the casual style right off the red carpet. 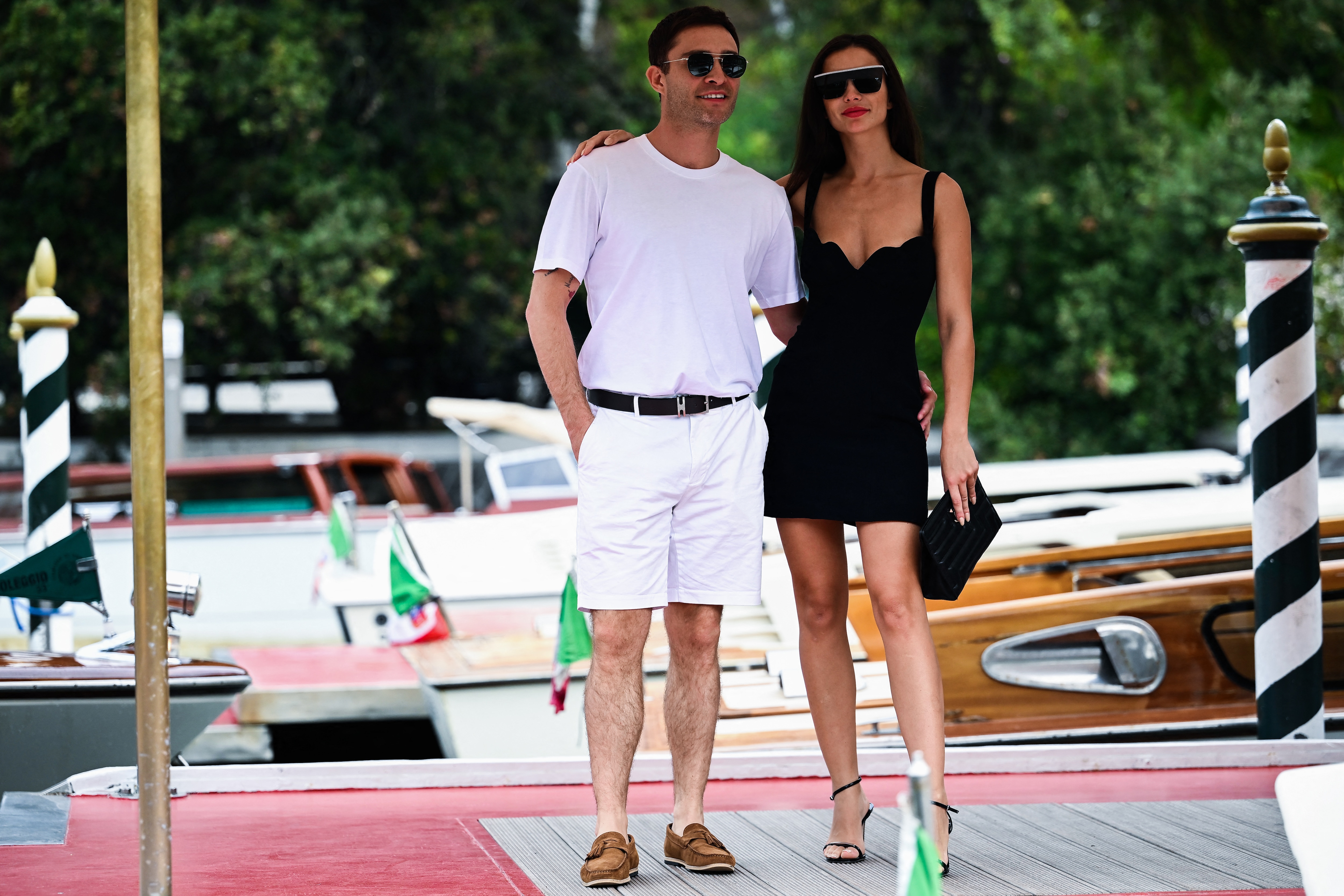 It was on a boat ride in Venice that Ed and Amy posed for photos. Amy was snapped wearing a slinky black dress that looked phenomenal on her. The sleeveless dress featured a cutwork neckline with a dip in the middle. For accessories, Amy carried a black clutch in her hand and wore black strap heels with black sunglasses. A red pout and her hair worn straight and sleek was enough of glam for us to take. 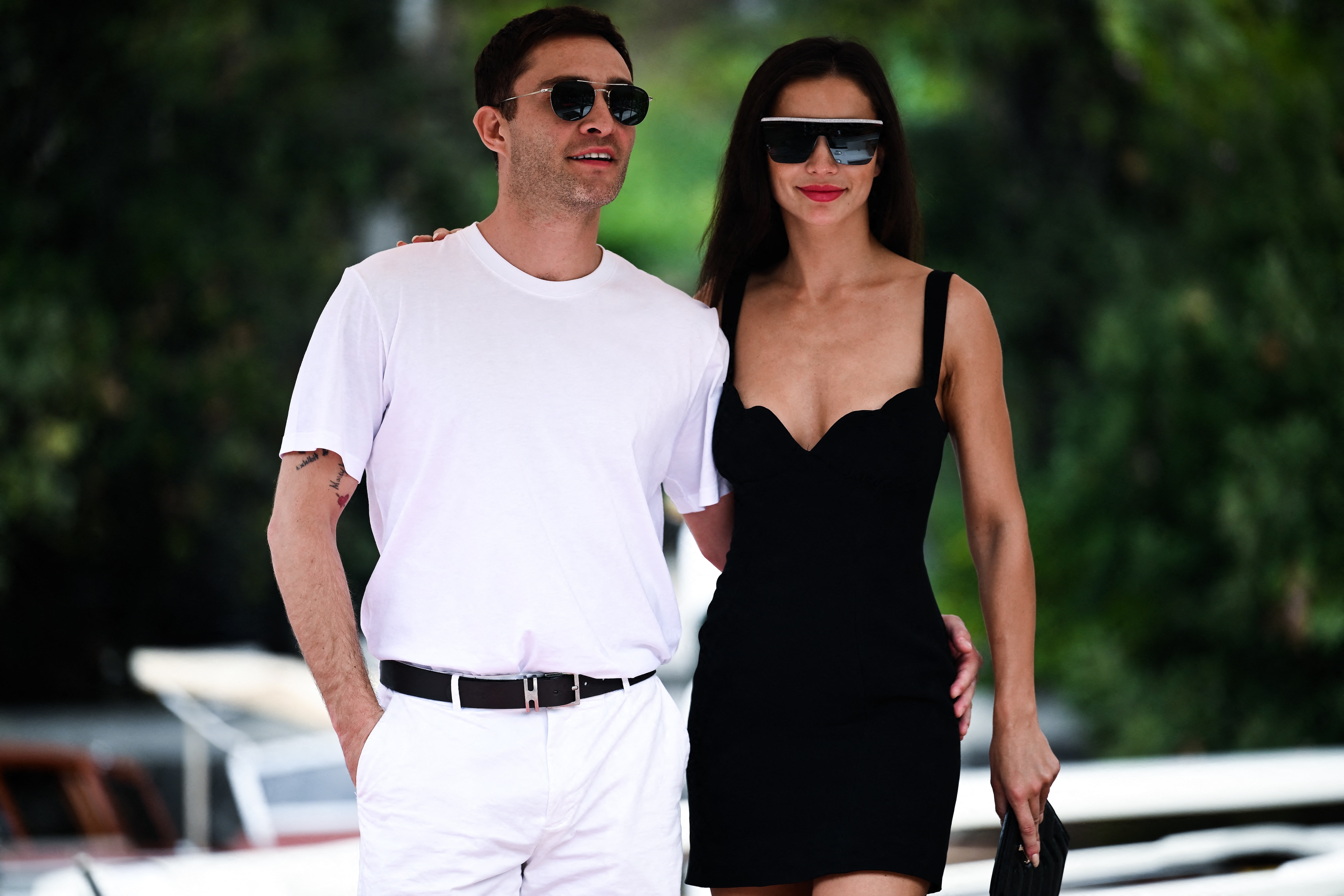 Ed chose to contrast with a casual outfit entirely in white. He wore a basic white short sleeve t-shirt tucked into white shorts. Paired with it was a black belt, black sunglasses and a pair of brown boat shoes. Who ever said black and white was boring hadn't seen Amy Jackson and Ed Westwick sport it.