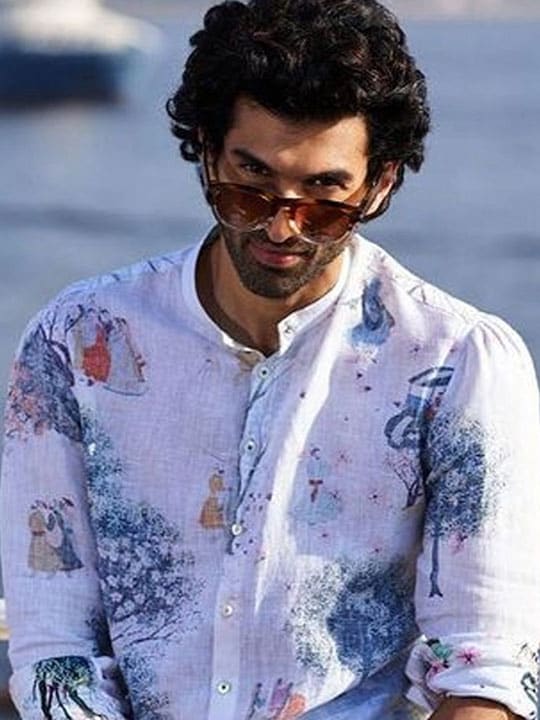 Another day, another outlandish fashion find that we cannot wrap around our head

The Internet is a fascinating place and day in and out we find ourselves amused by outlandish things. We are often stumped over some hilarious videos, memes and posts that leave us laughing on the floor. But then there are some occasions when we question all of humanity for some of the wackiest fashion products that make many raise an eyebrow. That is what many netizens felt too when they found a bedazzled foldable chair with a sling around it and that was being sold by online retailer Nordstrom as a stylish handbag. Stylish or not what many questioned looking at the handbag was the hefty price hanging from it. This bedazzled yet outrageous find is priced nearly at Rs. 67K, which is enough to purchase actual furniture! 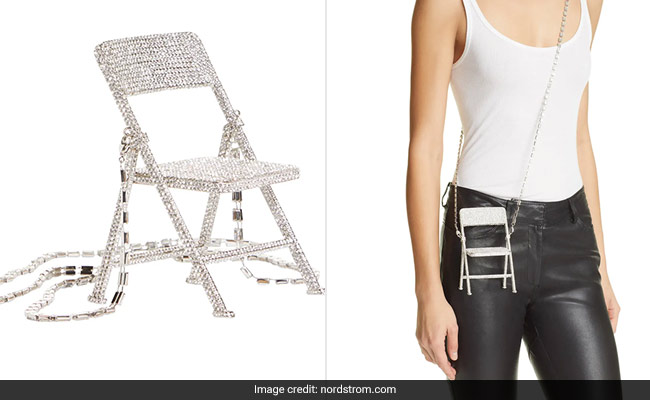 The Area Pave Chair Bag is a conversation starter no doubt, but would one pay an exorbitant price to strike a conversation? Apparently, yes, because the website until recently claims to be completely sold out with this purse. As for a conversation, well that's exactly what this purse is for according to the website; "Shown on the runway at New York Fashion Week, this bedazzled objet d'art doesn't actually carry anything, except for a conversation." The brand Area is known for their witty and pop energy crafted into their many statement pieces but people of the Internet believe they may have gone a bit too far with this one.

A hobby of mine is finding ridiculous items for sale at Nordstrom's. This might be my best find yet. pic.twitter.com/racNtYs0jB

If you thought that was it then wait till you read this; the crossbody metal sling is detachable and can be held by the mini chair itself. This set the Internet ablaze further with people's reactions that went crazy beyond belief to see such a thing even exists.

WHY WOULD YOU CARRY IT WITHOUT THE STRAPS?! pic.twitter.com/buorU6g4nU

Netizens soon found a list of many other crazy finds on various websites that are borderline hilarious and lest we say absolutely mundane:

Did anybody post the oversized paperclip or soup can from Tiffany's yet? pic.twitter.com/P06qRP8PW3

YES. I have been doing this at Anthropologie for years. My favorite find so far is the ping pong table shaped like Easter Island. $4000. pic.twitter.com/aPvaGDPsxh

The real question however remains - would you ever burn your money on something as ridiculous as this? We hope not!