When Kareena Kapoor Wears Her Yellow Co-Ord Suit In The City, She Does It In Rs 85K Manolo Blahnik Ballet Flats

No matter where she is or what she wears, Kareena Kapoor always adds in a dash of her signature style 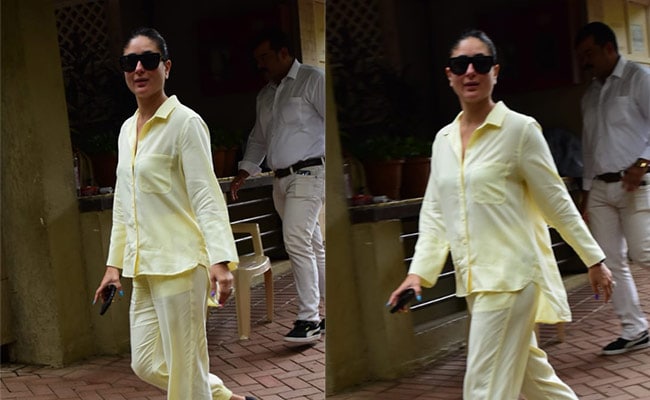 Since the time we were little, we've been told to get dressed and come to the dining table to start our day right. But times have changed and so has its fashion. It seems like nightwear isn't only for the bedroom anymore; if fashioned the right away, it can even be worn outside in the day time. At least that's what the fashionistas of Bollywood are trying to tell us right now. Kareena Kapoor was spotted in Mumbai on this gloomy afternoon. While she chose a bright shade to liven things up she did it in a comfy silhouette. 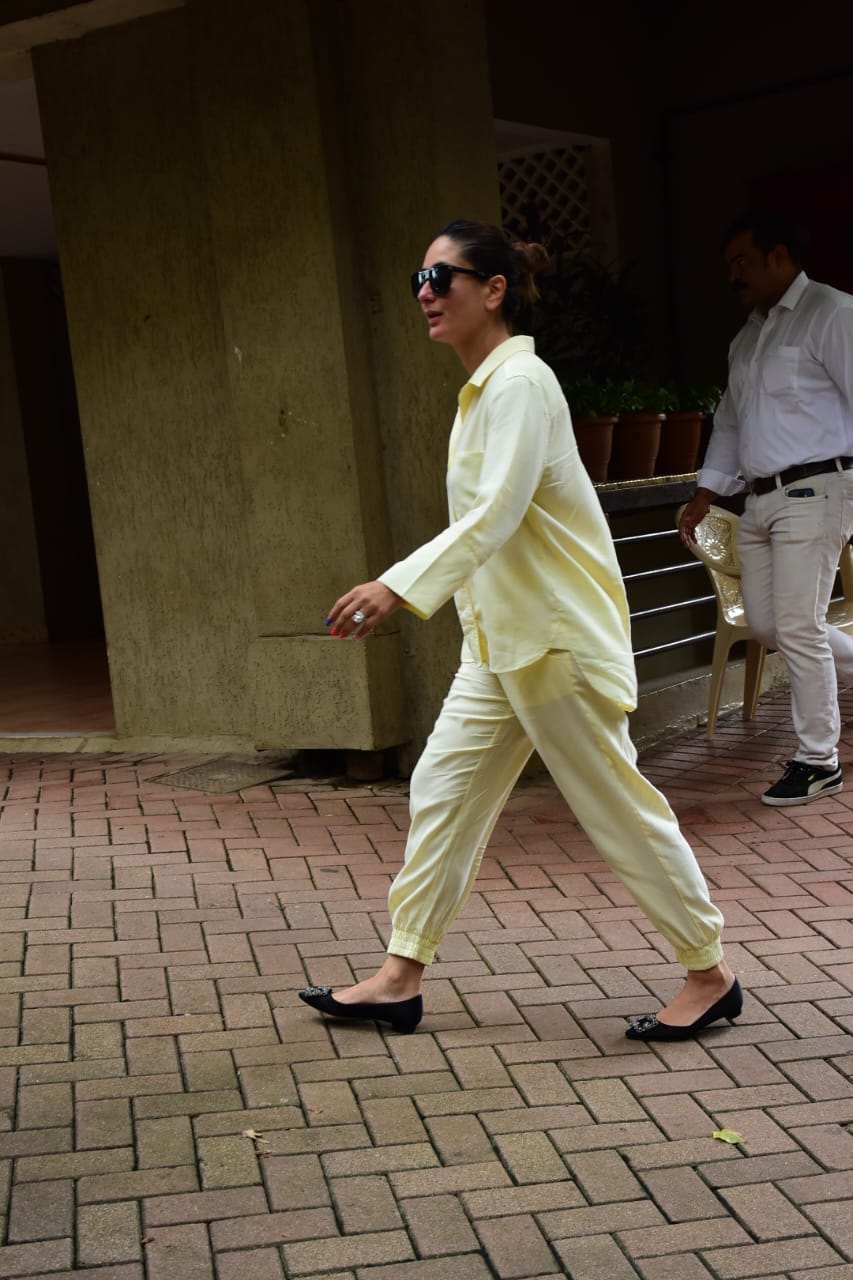 The Bollywood star was spotted wearing a yellow co-ord set which could easily pass as a night suit and just might be one too. It included a long sleeve shirt with a pocket in the front and bottoms with tight cuffs at the ankle, both in a pastel yellow hue. Being Kareena, she wasn't going to step out without dazzling it up a bit, even if it was a glorified night suit. She wore her hair in a bun and black wayfarer sunglasses but it was her footwear that stole the show. 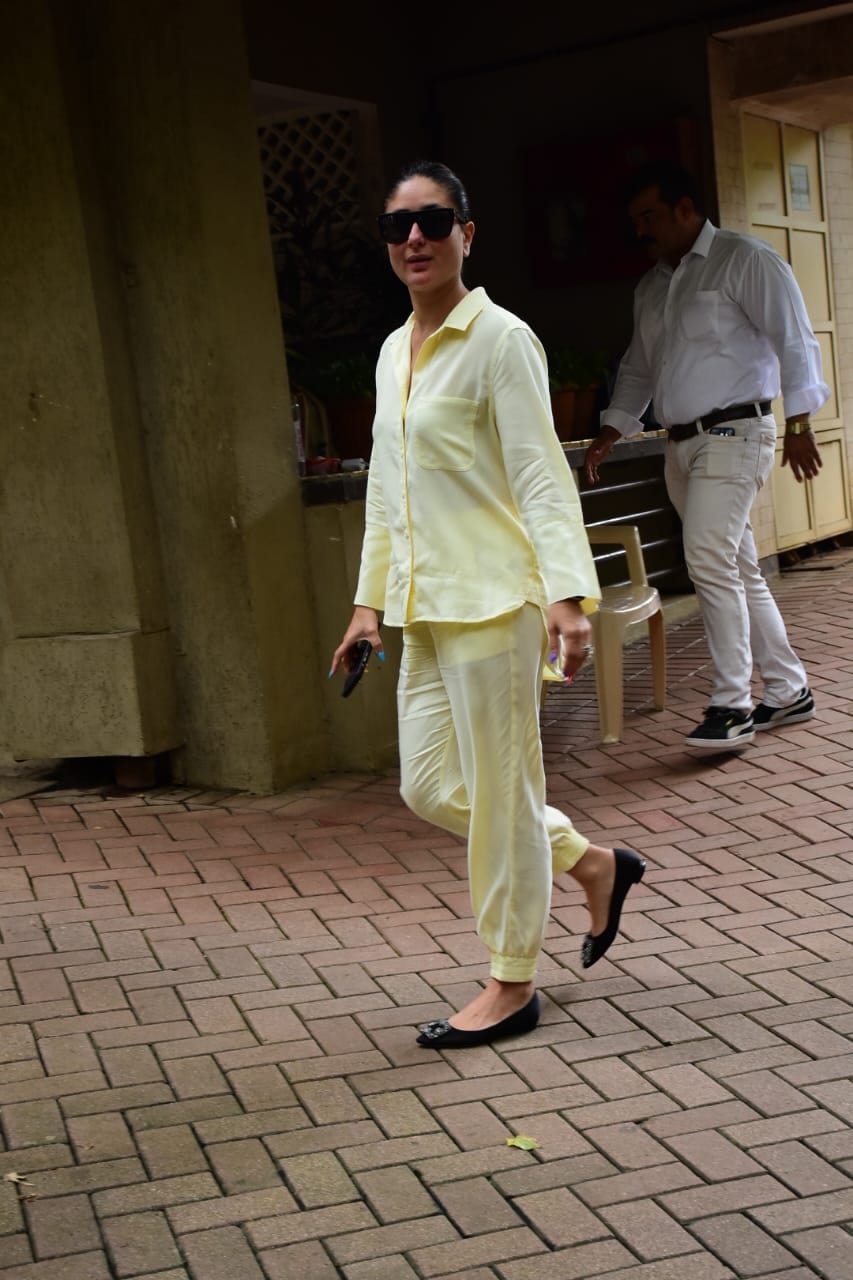 Kareena wore the Manolo Blahnik Hangisi Flats on her feet. With a pointed toe and broad heel, it featured a jeweled buckle in the front and costs approximately Rs 85,000. The signature silhouette from the designer was popularized by Carrie Bradshaw in Sex And The City. Coincidentally, comparisons have been drawn between the famous TV show girl gang and Kareena's celebrity friends on her recent holiday. No matter where she is or what she wears, Kareena Kapoor always adds in a dash of her signature style.