When Sayani Gupta, Konkona Sen Sharma And Aparna Sen Were The Women In Black

We'd chose these three fashionistas in ebony on any day of the week, please and thank you 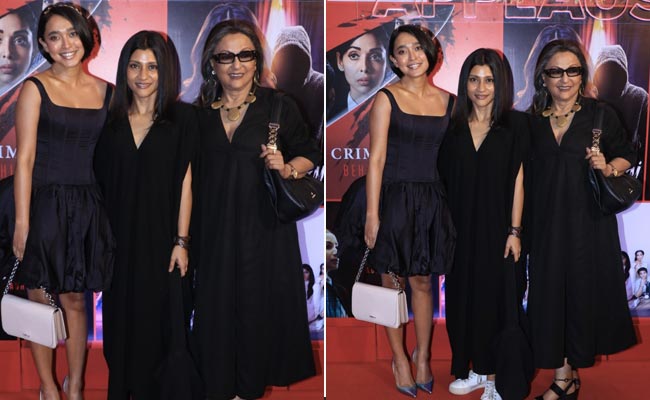 Sayani Gupta, Konkona Sen and Aparna Sen in the city

You've heard about the Men In Black fighting alien forces with their futuristic gadgets in their suave black suits. But have you heard about the women in black? They don't have much to do with extraterrestrial beings or crime-fighting devices but they sure know how to look phenomenal and they don't even need suits to make that possible. We're talking about the unlikely trio of Sayani Gupta, Konkona Sen Sharma And Aparna Sen who were snapped together at a celebrity event. 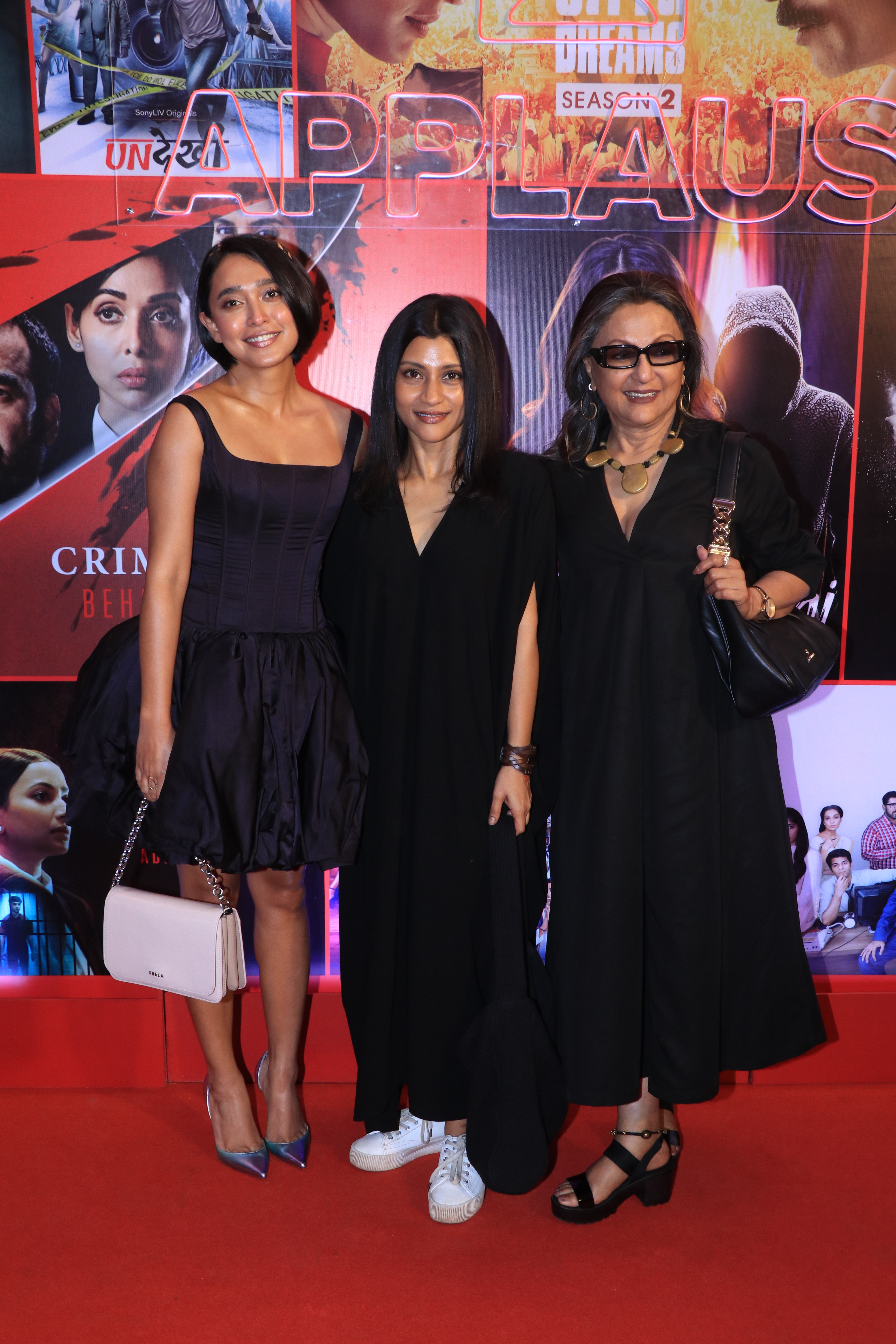 Sayani Gupta channeled her inner Audrey Hepburn with a modern twist. She wore a sleeveless black dress with a corset and a flared balloon hem. She wore a pair of holographic pointed pumps and carried a neutral purse in her hand. With a luminescent makeup look and her sleek short bob, she added in a hair band. Konkona Sen Sharma also chose a dress for the occasion but hers was more in her signature style. She picked a flowing black maxi dress with cape sleeves and a V-neck. She wore a brown bracelet on her wrist along with white sneakers. She chose a natural makeup look with her straight hair parted down the middle. 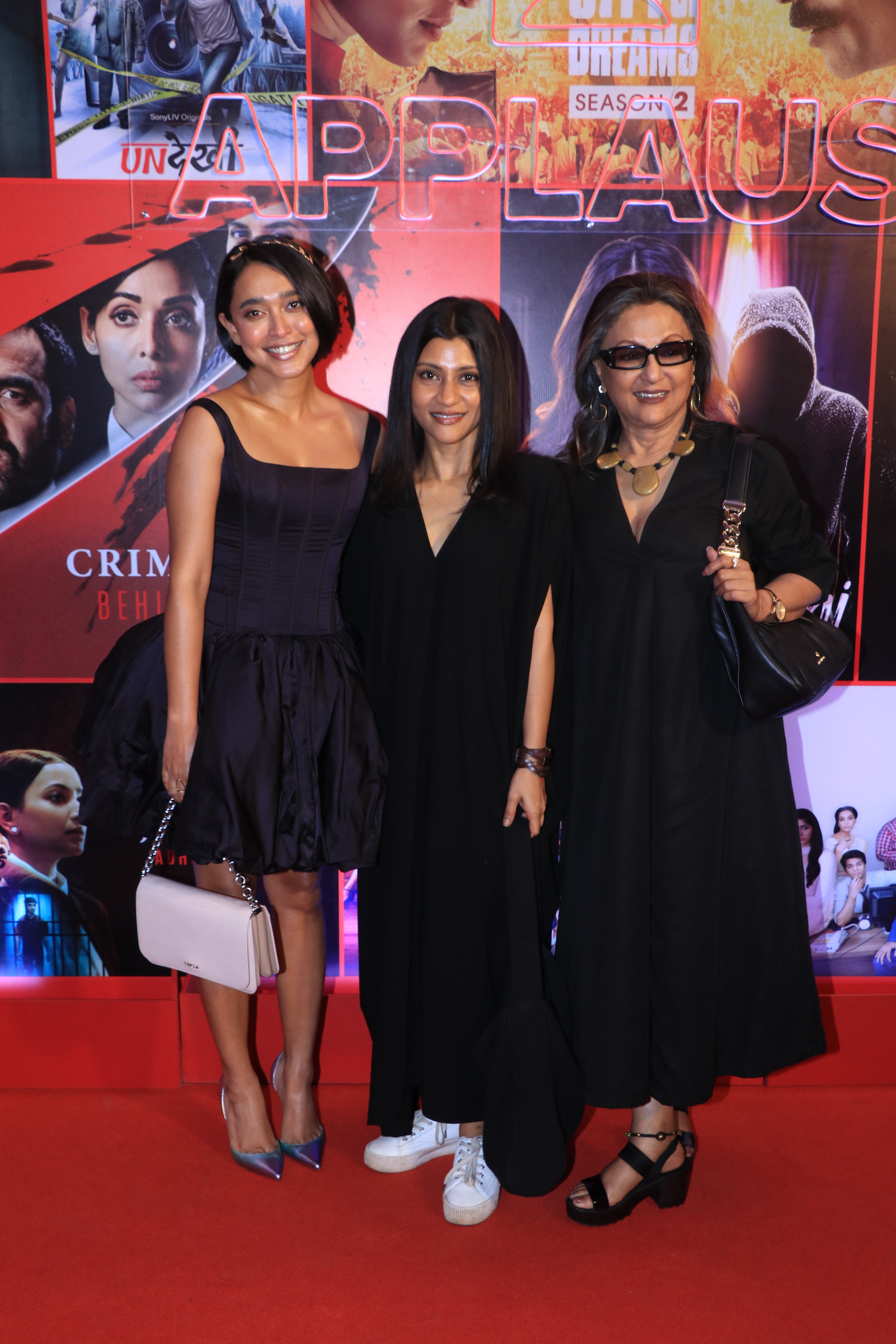 And then there was the grand dame Aparna Sen. She accessorized her black maxi dress with a chunky necklace and tinted sunglasses. With it, was a black handbag and heels in the same shade. We'd chose these fashionistas in ebony on any day of the week, please and thank you.

(Also Read: Sayani Gupta's Backless Black Gown With A Slicked Back Bob Deserved Its Own Award For Its Edgy Vibe)