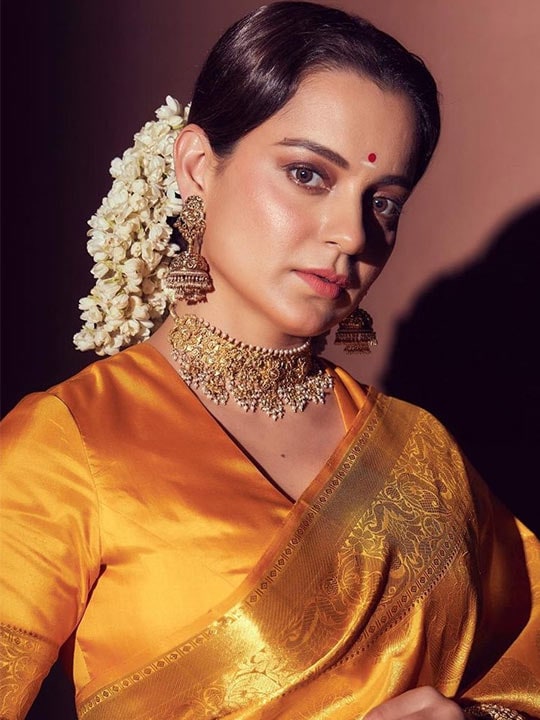 Anushka Sharma and Virat Kohli's daughter, Vamika, turned six months old on Sunday. As Virat, along with the rest of the Indian cricket team, is in England, enjoying a break before they regroup in a few days for a long series, the cricketers and their families are using the period to spend some quality time. As their daughter turned six months old, through a series of photos, the couple shared snippets from their day out together. Though Anushka and Virat have been careful to keep Vamika's face away from the camera glare, we are melting over her cute clothes. Anushka also has pink colour-coded a shirt to match her baby's clothes.

In the first photo, Anushka is lying down on a mat under the open sky. She is wearing a comfortable blush pink tee and blue jeans. Vamika, whose image is blurred, can be seen lying on her mother's chest while Anushka seems to be pointing out towards the sky. In another photo, where we see only the mother and daughter's feet, Vamika's is wearing cute white baby pants with pink bunnies printed all over. We can also see the sleeves of a white sweater on her. She also has little white shoes slipped on her feet. In one of the images, Vamika is in Virat's arms. We see her in a different attire but the shades of pink don't leave her. We see Vamika in a white and peach frock with stripes of pink, mauve, and rose red. She is wearing white socks and baby pink shoes.

Anushka had embraced shades of pink and white even during her pregnancy and later. In a post last year, we have seen her in a cute pink dungaree and white tee-shirt, soaking the warm energies of the sun.

In another post last November, Anushka had shared a photo where she's wearing a pastel pink salwar suit. The colour looked absolutely gorgeous on her.

Even while announcing the news of Vamika's birth on Instagram, Anushka had posted a photo with Virat and the baby where she was wearing a pink sweatshirt.

Let us know what you think about Anushka's love for pink with Vamika by her side.