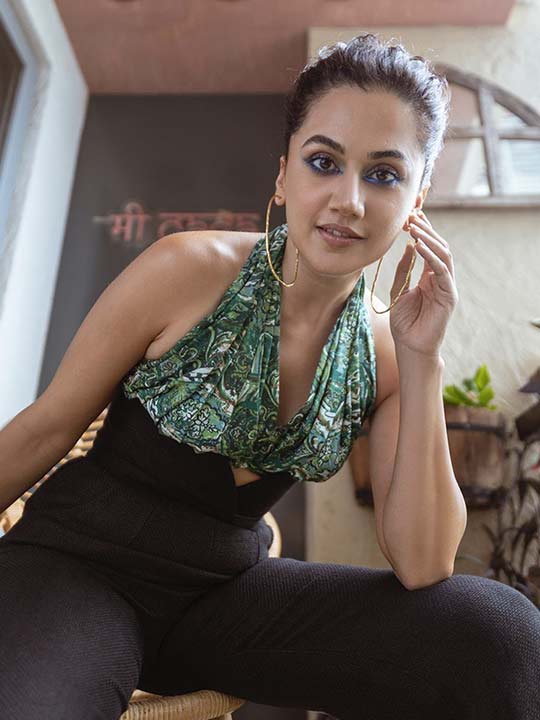 We can't get enough of Blake Lively, her sartorial choices or her sense of humour 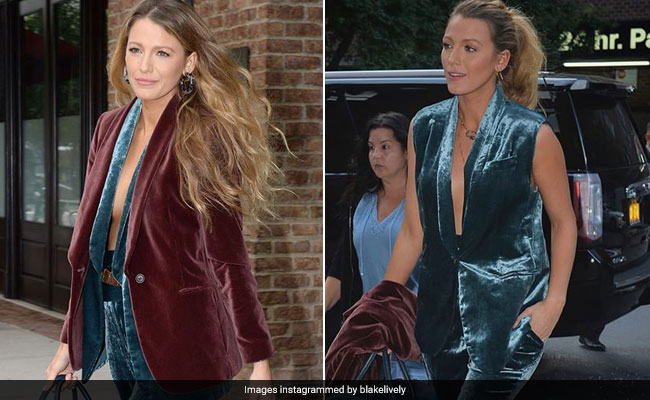 For any millennial girl (and many guys) who grew up watching Gossip Girl, Serena van der Woodsen served as the ultimate contemporary fashion icon. Serena was full of oomph, sex appeal and most importantly, style. On reel life Serena van der Woodsen was the envy of every girl for her sartorial choices amongst many other things. In real life, Blake Lively who played the role of Serena in Gossip Girl, sets the fashion bar just a tad bit higher everyday. We don't know how she does it, folks, but she just does.

There's never a dull day for anyone following Blake Lively's fashionable choices. Perhaps we can attribute some of her creativity to the fact that she's married to Deadpool (ahem, Ryan Reynolds). While Ryan Reynolds' onscreen superhero character is basically physically invincible, Blake's not so secret superpower seems to be that she can wear whatever in the world she wants, and still look amazing (with a capital A). Too many real life goals being set by this gorgeous mother of two. Almost can't handle it.

When we say Blake Lively can wear anything and still look fabulous, we really do mean 'anything'. In the latest instance of her awesomeness, Blake shared a picture of herself out promoting her upcoming film, A Simple Favor. Blake chose to wear a teal coloured velvet co-ord set from Italian fashion brand, Brunello Cucinelli. The sleeveless jacket and pants really did make for one swanky ensemble, but that's not nearly the best part of Blake's look. Blake Lively just proved that she doesn't need much to look like an absolutely star - not even a shirt. That's right. Blake forwent a shirt under her jacket and opted instead for a layered necklace from Marla Aaron. We don't know how she does it, but we really do want to.

A necklace counts as a shirt, right??

There's another thing we can tell you about Blake - she's just as funny and witty as she is stylish. After stepping out in that fabulous outfit (minus shirt), Blake later threw on a maroon velvet coat on top. Blake changed her hair and earrings for what seems like her second promotional event for the day, but she was first to point it out. Referencing Optimus Prime, the fictional robot superhero character from the Transformers, Blake captioned her picture "Optimus Prime may be able to change into a big rig, but I can change my earrings, hair and coat. ...Not as useful in a robo-apocalypse. Yes, I'm aware...". What do you give a girl whose style and wit is top of the line? A massive thumbs up, that's what.

Optimus Prime may be able to change into a big rig, but I can change my earrings, hair and coat. ...Not as useful in a robo-apocalypse. Yes, I'm aware...

We can't get enough of Blake, her sartorial choices or her sense of humour. Thank our lucky stars that she's as active on social media as she is.