Yes, That Really Is Brad Pitt Wearing A Brown Skirt With Boots And Leg Tattoos On The Red Carpet 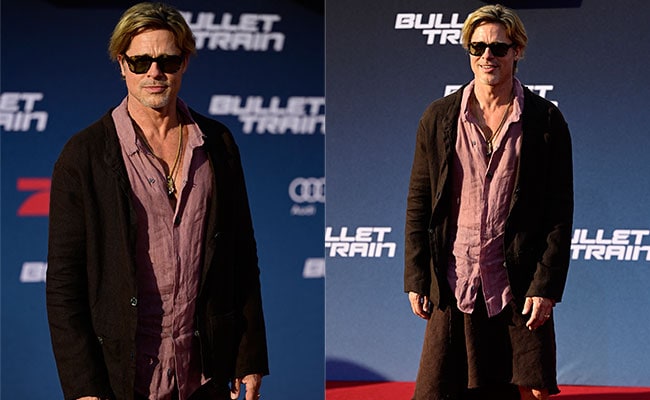 It seems like the movie promotions for Bullet Train is bringing out some very unique style statements from Hollywood. First there was Joey King in her edgy black pantsuit. Then there was Aaron Taylor-Johnson and Brian Tyree in monochrome neutral suits. So it was about time for Brad Pitt to get out there and make a fashion statement; which is exactly what he did. Now Brad Pitt is just a fabulous specimen of a man, as anyone with eyes will tell you. But his personal style has always been safe when he's on the red carpet. Brad in suits, tuxedos and shirts; we've seen them all. But a skirt? They say there's a first time for everything and so it seems that this was the first time for Brad Pitt to don a skirt on the red carpet. 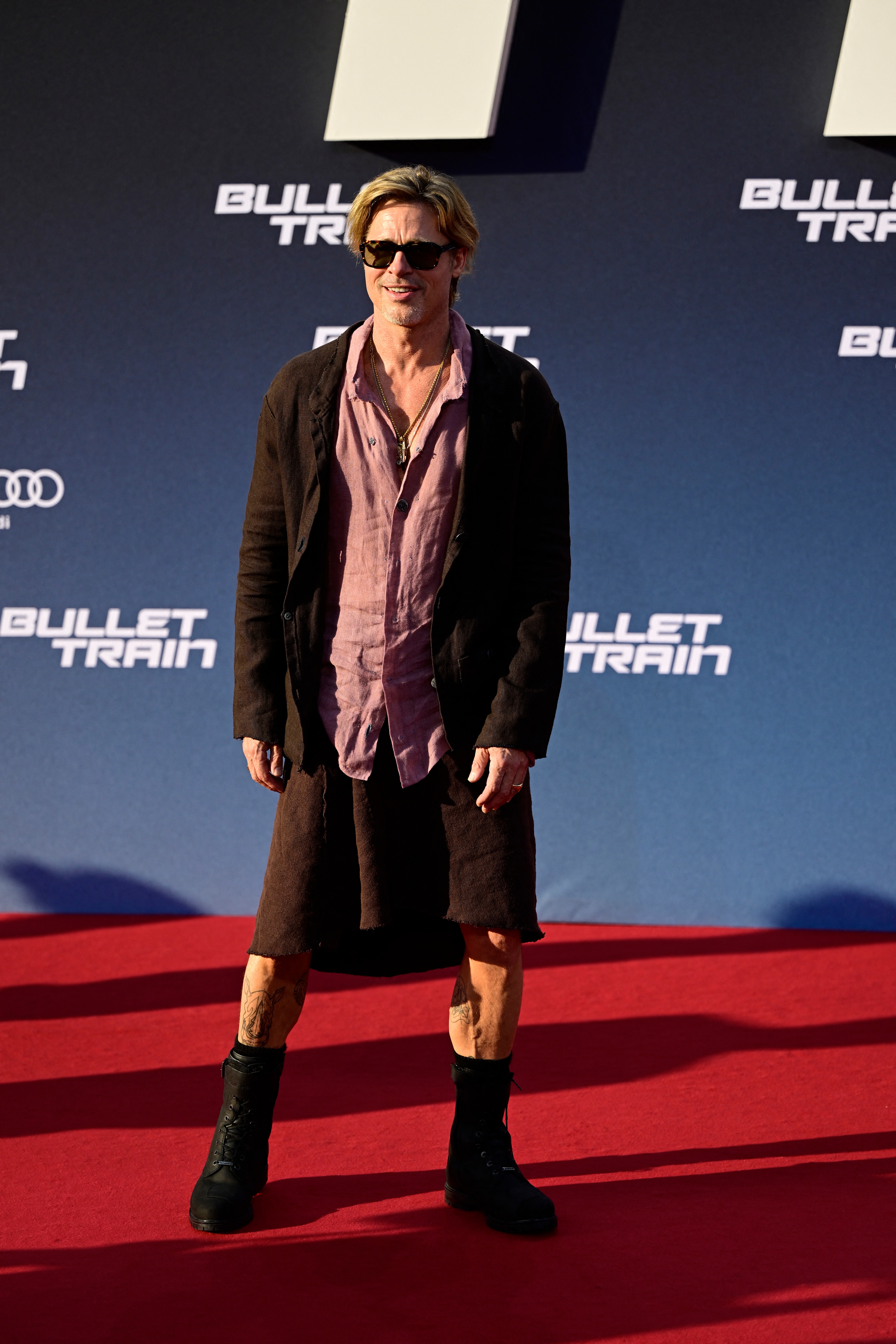 Looking a bit weathered, Brad wore a brown blazer over a light pink shirt for a red carpet appearance to promote his upcoming film. The general opinion would be to throw on a pair of chinos or even jeans but by now, Mr. Pitt probably knew it was time to up his style game if he was going to be on par with his fashionable co-stars. So he went with a brown pleated midi skirt. That gave us a glimpse of his leg tattoos and it was styled with a chunky black pair of combat boots. 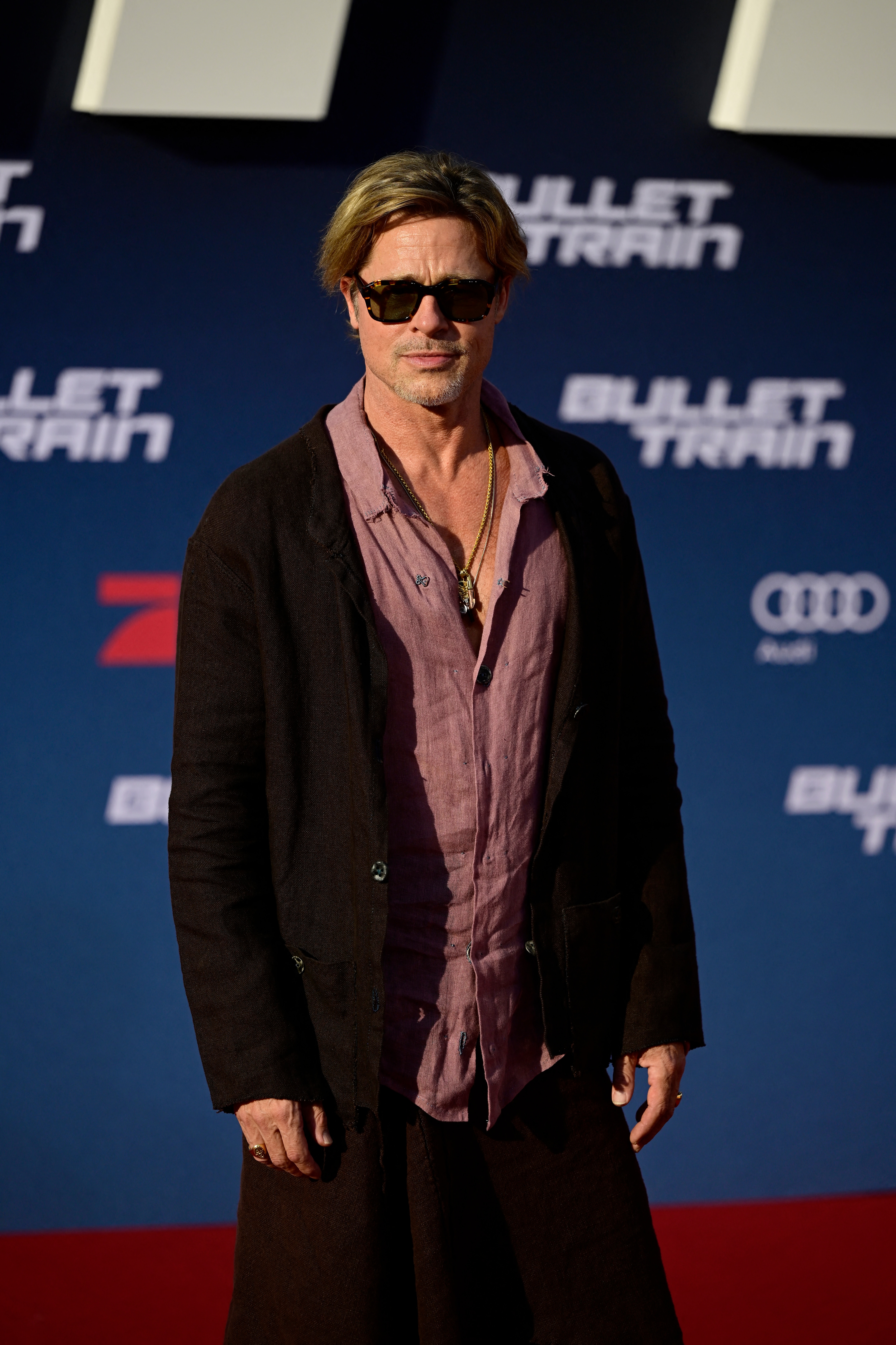 Whether you love or hate this look, you've got to agree that Brad has the confidence to pull it off with ease. It is proof that even if you're well into your 50s, (or decades older or younger than that too), if you want to experiment with your personal style, go for it and you don't even need to wait for a red carpet like Brad did.