5 Most Photogenic Places In Himachal Pradesh For You To Explore

For all the travellers out there, here is a list of a few photogenic places in Himachal Pradesh you must visit right away! 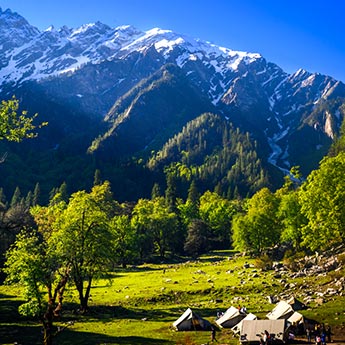 Himachal Pradesh is known for having many scenic landscapes, historical monuments and a diverse culture. The state has a strong Tibetan presence as there are many Buddhist monasteries along with buzzing Tibetan eateries. Being a state that celebrates numerous festivals, Himachal Pradesh is known as 'the land of deities' too. If you are someone who looks for places with rich culture and traditions, Himachal Pradesh might just be your fit. Along with many places of interest, it is also a paradise for nature lovers that lures tourists from all over the world. To show you that Himachal is unmissable, here is a list of photogenic places in Himachal Pradesh for nature and culture lovers.

Also Read: Top 7 Places To Visit In Meghalaya On Your Next Trip 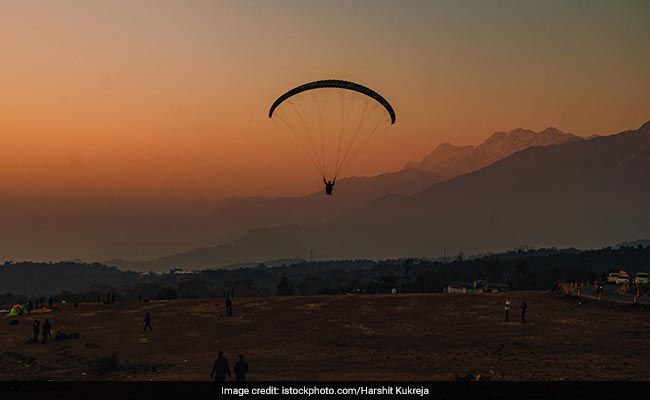 Dalhousie is a pretty popular hill station in North India. Located in the gorgeous Kangra Valley, Dalhousie makes for a scenic destination for trekkers and travelers alike. This hill station has adventure activities like canoeing, kayaking, river rafting, camping, trekking, and more. Dalhousie is a year-round tourist spot, but the winters bring out the best in the place, making it photogenic. It gets super cold during the winters which is why April to July is considered the best time to visit Dalhousie. 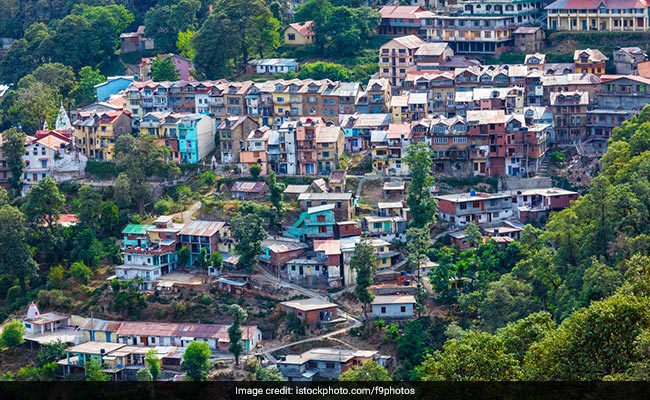 Located at an altitude of 3810 meters, Spiti Valley is a remote hamlet in Himachal Pradesh. The place is most renowned for the kind of treks it offers. These treks lead to some breathtaking views of Spiti Valley and the mountains around. White water rafting, mountain biking, wildlife spotting, are some of the preferred activities in Spiti. 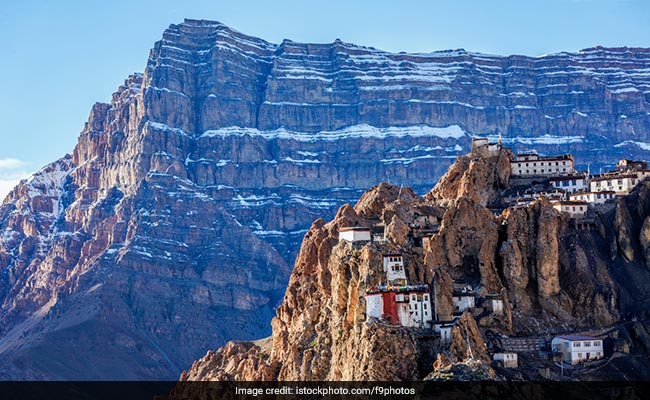 Located in the Deodar forest, Khajjiar will give you the taste of what it feels like to live in the wild. Also called the 'mini-Switzerland' of India, Khajjiar is one of the underrated gems in the country. There is a unique temple here that worships Khaji Nag (Serpent Lord). Khajjiar also has a lake that is home to a floating island. So the place is inch by inch-photogenic. 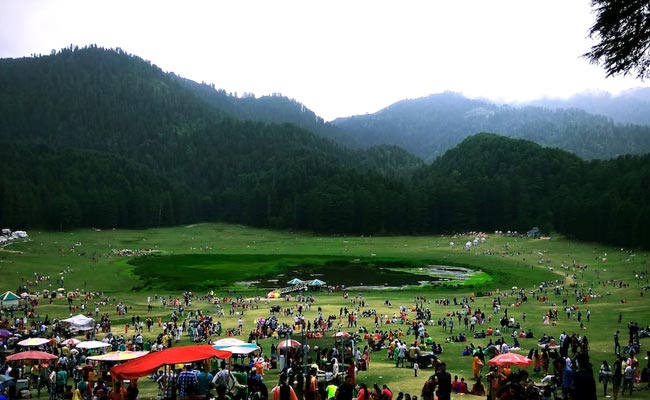 Also known as 'Mini Israel', Kasol is another unmissable destination in Himachal. It is titled mini-Israel due to some surprising coincidences in the history of both places. This resemblance has also resulted in the presence of lip-smacking Israeli delicacies in Kasol. Situated on the banks of river Parvati, Kasol is a renowned spot for hikers and trekkers. Nature lovers will appreciate this place the most as it has great views of the snow-capped mountains, lush green valleys, and many more scenic landscapes worth capturing. 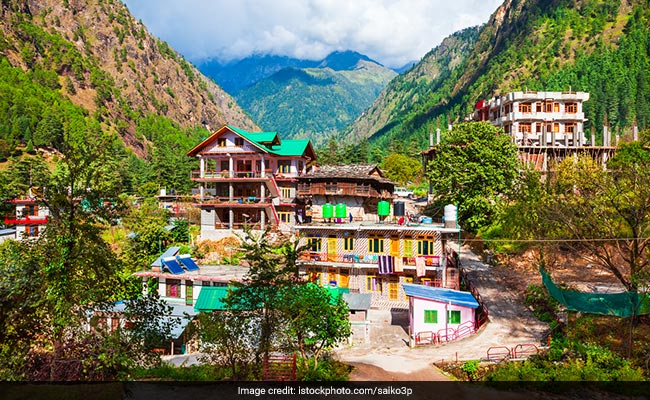 Known as the 'Paragliding Capital of India', Bir Billing is an enticing spot for all adventure lovers. The spot offers unmissable panoramic views of the Himalayan mountain ranges which are a great backdrop while capturing pictures.. Bir is also known for having a fair share of Tibetan colonies along with Buddhist monasteries and temples. The best time to visit Bir Billing for Paragliding is from March to May and October to November. 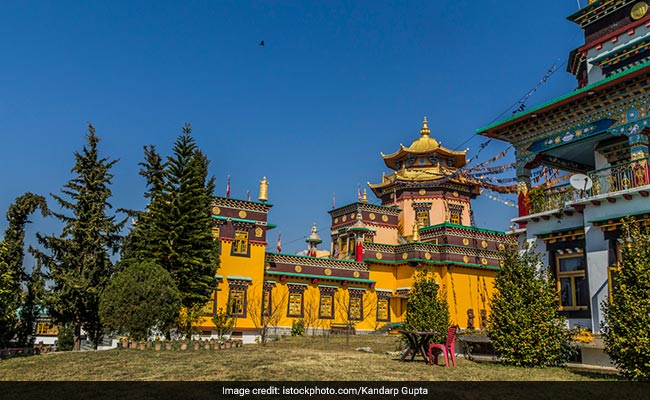 When are you heading to the North?

Also Read: These 5 Most Romantic Cabin Getaways In The USA Are Sure To Make You Both Have A Good Time