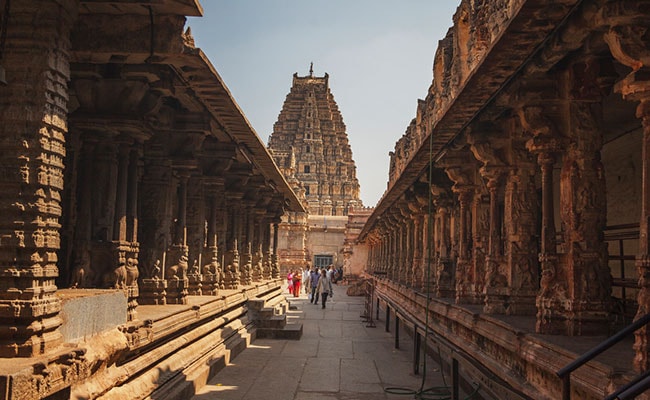 The southern part of our country has always been a top destination when it comes to historical sites. The five states of Karnataka, Andhra Pradesh, Kerala, Tamil Nadu and Telangana form what we refer to as 'South India'. These cluster of states have their unique cultural heritage. Various dynasties have ruled these regions in ancient times and historical monuments of those eras still remain to explore and learn from like the Cholas, Pandyas of Madurai, the Tuluva Dynasty of Krishnadeveraya and many more. This has led to the formation and preservation of many UNESCO World Heritage Sites in the southern part. Here is a list of 5 Heritage Sites in South India.

Also Read: 5 Most Beautiful Countries To Visit In Europe During Summers

If you are familiar with Tenali Raman, you already know a little something about Vijayanagara and King Krishnadevaraya. The kingdom of Vijayanagara was ruled by Krishnadevaraya from 1509 to 1529. Hampi, today, is a UNESCO World Heritage Site as it displays the ruins of the Krishnadevaraya Dynasty. There is a Virupaksha temple here dedicated to Lord Shiva who is also known as Virupaksha. Hampi stands tall along the river Tungabhadra, making it even more photogenic. Make sure you plan a 3-4 days long trip to Hampi to fully explore the ruins. Book a guide who can explain the significance of the monuments present and link it to Krishnadevaraya's rule. Don't forget to take the famous Coracle ride on the river Tungabhadra. This traditional steam engine train takes you through the beautiful areas of Coonor and Ooty. The engineering technique of the train has received applause as it got recognized by UNESCO in 2005 and is thus a part of World Heritage Sites. 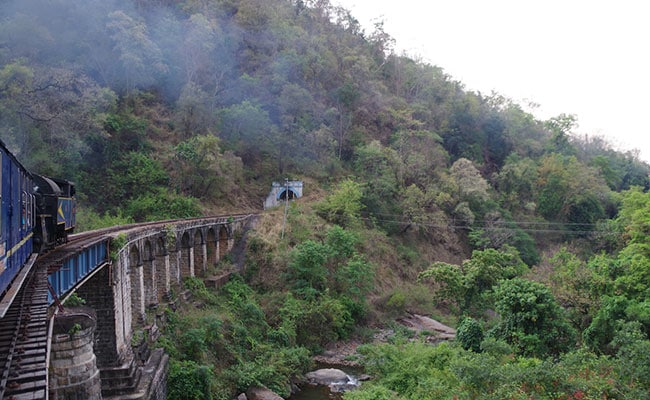 This place was the apex centre of culture during the Chalukya reign. The structure and style of the area are highly influenced by Dravidian Art. There are temples present in the vicinity that are made of sandstones. These mainly are Shiva temples or Jain temples. The river of Malaprava flows next to this place. 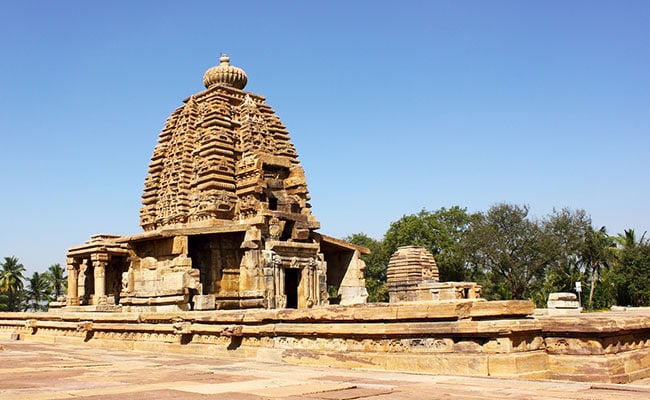 With a spread of approximately 1600 kilometres, the Western Ghats are one of the largest widespread heritage sites present. They run alongside the states of Maharashtra, Goa, Karnataka, Kerala and Tamil Nadu. Blessed with great geographical upside, the slopes of these ghats are great for tea and coffee plantations. This region is the source of numerous important rivers. This has also led to the prevalence of diverse flora and fauna species in these ghats thus making the ghats an important part of the heritage sites present in the world. 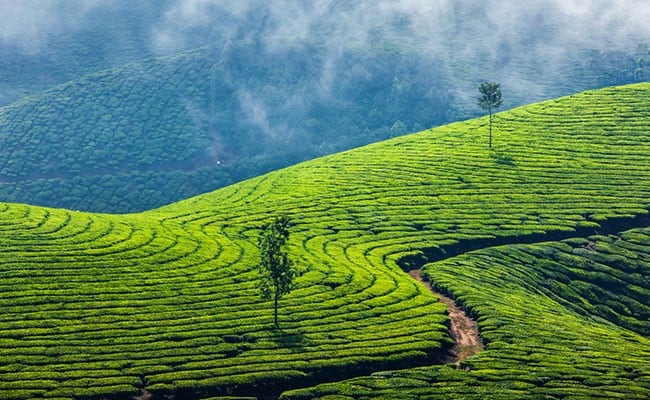 The granite-made monuments in Mamallapuram, Tamil Nadu were built by three different generations of the Pallava Dynasty. Consisting of a cluster of approximately 40 monuments, this site is an architectural wonder to witness. Pancha Ratha, Clock Tower, Hillside Cave, Tiger Cave, Shore Temple and many more designs can be seen over here. Make sure you do the necessary research before visiting the place so that the monuments as wee as the carvings are comprehensible. Do visit these sites on your next trip to South India.

Also Read: 7 Travel Essentials For Every Traveller On An Adventure