Navratri 2022: 5 Places To Visit In India During Chaitra Navratri 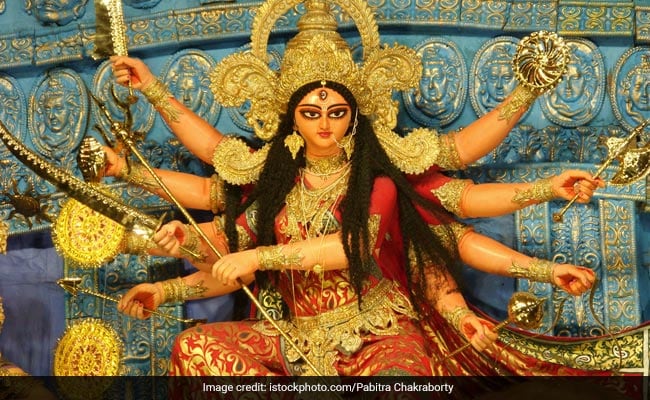 One of the most celebrated and revered festivals of the country, navratri is celebrated all around the country. But every destination has its own way of celebrating the nine-day festival. This year, it's even more celebratory as the festival is being celebrated after a gap of around 2 years due to the pandemic. Goddess Durga and her avatars are worshiped in every part of the country but differently. From Delhi To Kolkata, every destination adds a different flavour to the festivities to Navratri and the entire country comes alive during this fest. Here is a list of a few destinations which are worth visiting to have a closer festive vibe of the season.

Also Read: 5 Travel Tips That Will Help You If You Are Traveling In Navratri And Dussehra 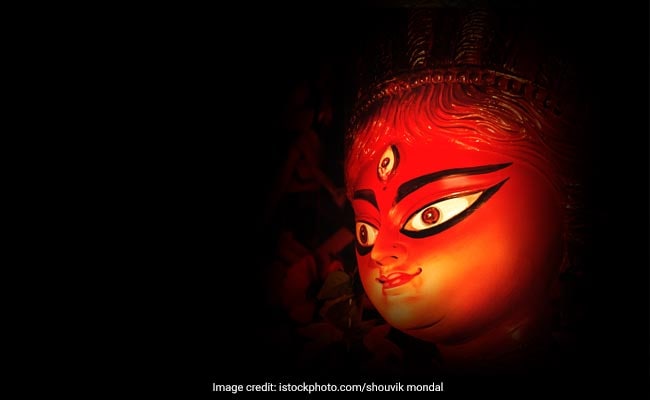 5 Places Worth Visiting In India For Navratri

The navratri celebrations in Gujarat are unmatched. The long garba nights, dances, dandiya and the immense gusto of the locals is incomparable. They even serve lip-smacking delicacies during the festival, which are a must-try experience. The Durga temples in the state are beautifully adorned with lights, flowers and diyas and visited by tourists all over the world. Ahmedabad, Surat, Baroda, Gandhinagar are a few of the destinations to visit to experience the Navratri shenanigans.

The Durga puja in West Bengal is one kind of an event like no other. The native Bengalis as well as the tourists visiting the place are an equal part of the festivities offered. It's that time of the year when the entire state is seen exuding happy and cheerful vibes. The highlights of the festival in Bengal include sindoor khela, visarjan etc.

From the Tara Devi temple in Shimla to Jwala Devi in Kangra district, the state of Himachal Pradesh is blessed with the presence of many Durga temples. There are a huge number of devotees traveling to the state during Navratri. The idols of the deities are assembled beautifully during the festivities and the ritual of burning Ravana is performed on a grand scale at the banks of the Beas river.

Known to be the holy city of the North, Varanasi glows during the festive season of Navratri and Dussehra. Tourists from all over the world come to visit the Ram Leela drama performed by the performers while the Kashi ghats echo with sacred hymns. The festive vibes of the place are worth visiting.

In the state of Punjab, the locals maintain a nine-day long fast and the fast is broken by worshipping little girls from family or neighbourhood. After younger versions of the deities are worshiped, Goddess Durga is then worshiped on a grand scale. Jagran is arranged during the nine nights where people sing, dance and perform rituals for the deity.