Head to these places all across the globe, to witness the festivities of the Chinese New Year 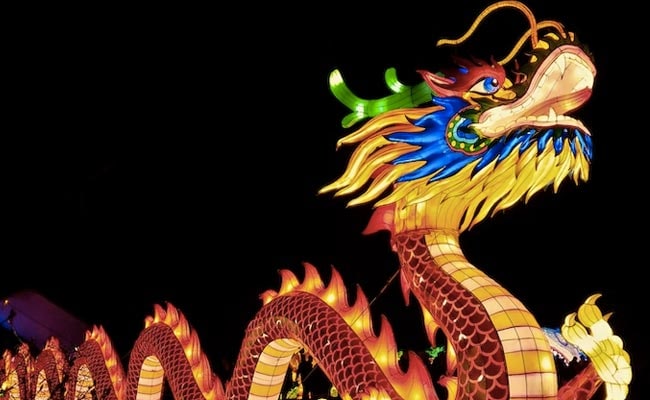 Chinese New Year which is also known as the Lunar New Year, will be falling on 22nd January this year. The 15-day-long festival is primarily celebrated in many Asian countries with great pomp and show. There are vibrant decorations observed all over the cities, with occasional parades arranged and the mood is of excitement and merriment. It is indeed a cheerful occasion for Asians. But it is not only the Asian cities and towns that celebrate the Chinese New Year. Cities all over the world get in the festive vibe and come together for the celebrations. We have curated a list of places which celebrate the Chinese New Year with great gusto so that you know exactly where need to be. The bay area in San Francisco has been celebrating the Chinese New year since the 18th Century. The night-time parade is the vibrant attraction of the festival when the area is lit up with colourful lamps, and animal-themed costumed festival goers.

London is known to have grand Chinese New Year celebrations besides Asian countries. They have parades, acrobat performances, martial art performances, dragon dances and many other activities during the festival.

Also Read: 9 Festivals To Celebrate In India This January 2023 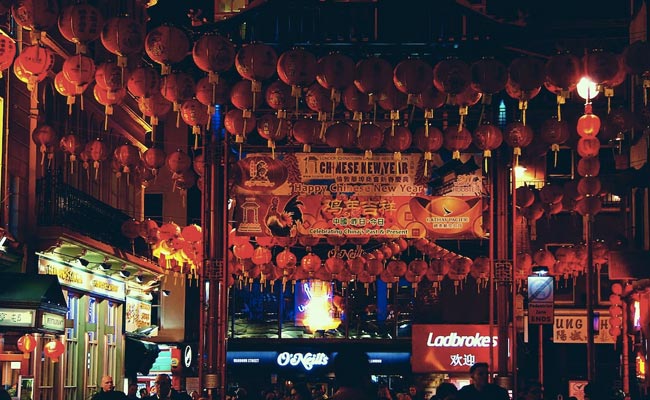 London celebrates the festival with gusto

Though the views of the city are breathtaking all-round the year with the mesmerising Eiffel Tower shining in its glory, especially at night, a part of Paris looks stunning even during the Chinese New Year. The 13th Arrondissement, which has multiple Buddhist temples, celebrates the New Year with firecrackers, costumed dancers and dragons and multicoloured lanterns.

The Chinatown area in Singapore especially celebrates the Chinese New Year on a very large scale. There are festive displays, enormous lit lanterns and banners all over the Chinatown area. Night markets and stalls are another major attraction of the festival. The festivities of the New Year!

It may or may not be a surprise but Sydney celebrities the Chinese New Year by arranging dragon races in Darling Harbour and the Lunar Markets in Pyrmont Bay Park with great festive cheer. These areas are worth visiting too for their mouth-watering delicacies.

There is a large Chinese population in New York which means the city celebrates the festival with all the traditions. There is a fireworks ceremony and cultural performances, an annual parade with dragons, and dancers and local delicacies which give an insight into their culture. The festival is celebrated in Manhattan's Chinatown area.

In case you didn't know, Denmark too celebrities the long festival with many major Danish cities arranging singing, dancing, magic show performances and more. There are local markets arranged too with Chinese handicrafts, paintings, hand-painted lanterns and more for sale. 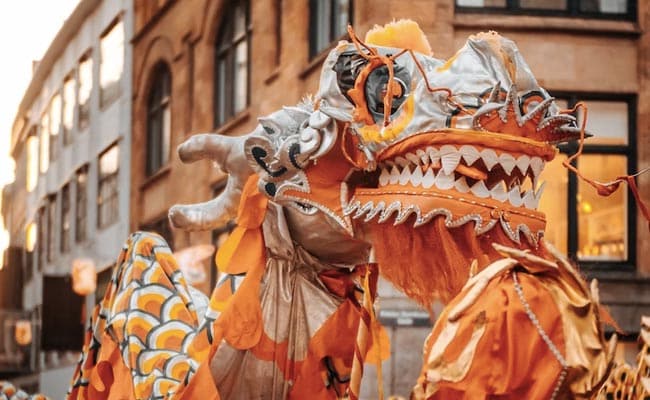 Do let us know in the comments section below if you have celebrated the festival in any of the above-mentioned places.

Also Read: 5 Memorable Ways To End 2022 With A Bang When You're In Singapore