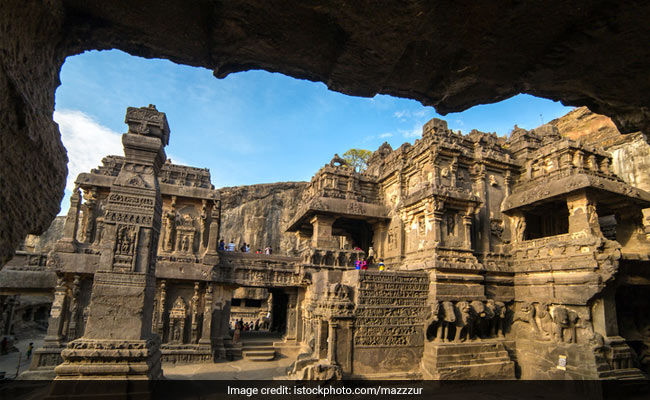 In an initiative that is unique in every sense of the word, artificial intelligence (AI) has now come to the aid of digitally preserving the world-famous, 2nd Century BC Ajanta cave paintings, so that they last for many lifetimes, safe from disasters of all kinds and for the benefit of generations to come. This initiative by the Mumbai-headquartered Sapio Analytics, a data management company, for the restoration and preservation of Ajanta paintings with the help of modern technology is in tandem with efforts that have been in the process all around the globe.

The digitized form of these paintings, the Ajanta Caves in India's Aurangabad district, are a UNESCO World Heritage Site. They are being preserved on an island called Svalbard, in Norway, as part of a project called Arctic World Archive.

Along with the Ajanta paintings, digital artifacts from around the world such as manuscripts from the Vatican library, political histories, masterpieces from different eras, scientific breakthroughs and contemporary culture treasures, are also being preserved. 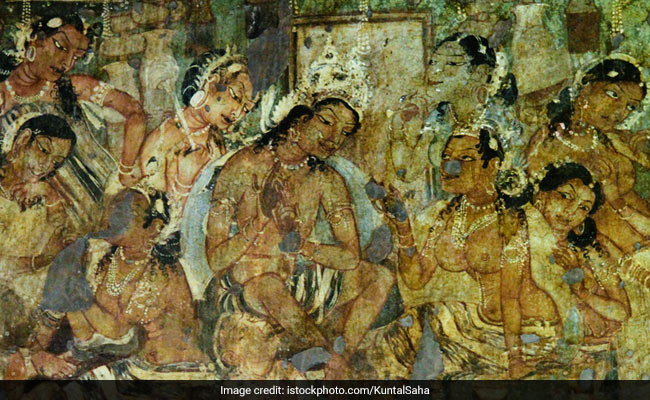 Ajanta paintings are being preserved with the help of modern technology

If one was to delve a little deeper into the process of this initiative of digitization by Sapio Analytics, which also has its operations in the UK and Silicon Valley, they have used a dataset of reference work to develop the AI mannequin, called Ancient AI.

Balkrishna Choolun, Indian-origin co-founder of Ajantahc and chairman of UITV, based in London said, "We believe that this is India's century, and our cultural history should be available to the world."

He added, "Both Sapio Analytics and UITV have joined forces to digitize, restore and preserve for eternity ancient Indian heritage associated with the culture, artworks, and artifacts of India and other Asian countries."

Experts from the Indian Institute of Technology (IIT) Roorkee who have been selected for this project, have developed this AI which uses a deep-learning technique to restore the damaged murals of the Ajanta Caves.

The experts believe that digital restoration does not alter the original artwork, and at the helm of this work are artwork historians who are well versed in the field so that the restoration aligns with the original work on the masterpieces.

Not just that, the team working on the restoration efforts also includes photographers, artists, and culture experts, including new-age technology experts.

How does this restoration work?

A damaged area of a mural, for instance, is restored by altering the pixels of the damaged elements through mathematical inference of the neighbouring undamaged part. High-end pixel-level scanning of documented photographs of the original artwork helps in the digitization process. This, therefore, is a combination of manual digital restoration and artificially intelligent trained restoration.