Being Cyber Bullied Or Body Shamed Online? Here's How To Handle It 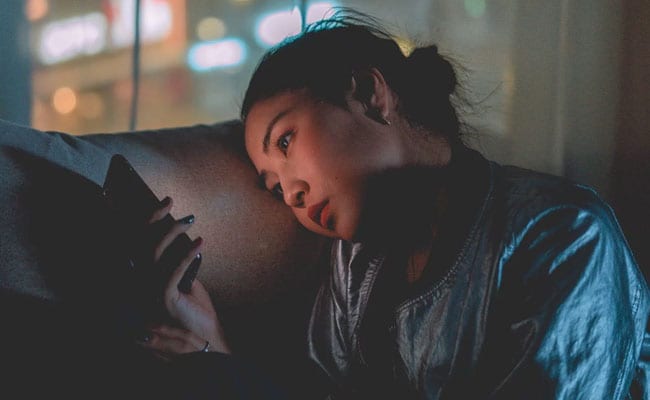 Start by getting the right help

The world as we know it has become increasingly digital, which means more pictures are posted on social media and shared with friends. As it is a two-way street, it also allows the inflow of criticism and trolling from sometimes faceless commentors and anonymous accounts. When the content is about your image, that becoming body shaming. Body-shaming over the internet can range from unpleasant sarcastic and snide remarks to blatant fat-shaming, nasty comments and objectification.

Dr Kedar Tilwe, Psychiatrist and Sexologist at Hiranandani Hospital, Vashi - A Fortis Network Hospital says that the anonymity offered by platforms and the inherent insecurity of the 'troll' can sometimes combine to make a morbid virtual safe-haven for people to shed social etiquettes. The end result is comments which are not only unsavoury but downright petty and malicious. When one is exposed to body-shaming, it can directly lower self-esteem, self-worth and may cause a confidence crisis for the victim. It may be responsible for precipitation of major psychiatric illnesses such as depression, panic disorder, social anxiety disorder and body dysmorphic disorder.

If body-shaming is ever directed at you on an online medium, here's how to deal with it.

Most sites have clear policies with regard to content and often a mechanism to report hateful personal speech. Avail this mechanism and report such personal attacks.

Recognize the difference between the virtual and real world. Acknowledging this variance can help you deal with it better. Reach out to family or friends and discuss the thoughts that are bothering you. Even a stress buster or relaxation technique that you are aware of could help.

Sometimes anxiety, persistent negative thoughts, depressive rumination and lowered stress tolerance can persist despite the above mentioned interventions. Cognitive-Behavioral Therapy (CBT), Rational Emotive Behavior Therapy (REBT), counseling or even prescribed medication can help in empowering you to deal with such situations. Reach out to a mental health professional or enroll with support groups or help lines that are also easily accessible.

If you see someone being victimized or ostracized speak up and call out the troll if possible. Doing this can take away the anonymity, which is often the body-shamers most effective protection. It will also provide a much-needed source of support and assurance to the victim.

Body-shaming is prevalent across all age groups but often begins during the teenage years. Sensitizing children through awareness programs, open forum discussions or even simply leading by example is perhaps the need of the hour when it comes to reducing body-shaming.

(Also Read: Getting Your Dream Job Could Be Affected By Your Social Media Opinions)