Decoded, Why It's So Hard To Quit Smoking 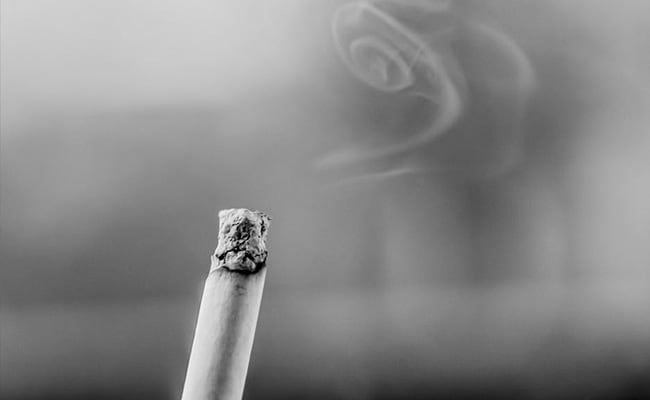 Research has found what makes smoking so difficult to quit

Researchers have confirmed that a previously dismissed genetic mechanism is behind nicotine dependence as well as the withdrawal effects that makes quitting smoking so difficult.

According to the study conducted by researchers from University of Michigan, it was found that a specific genes and microRNA (a class of small RNA molecules that help fine-tune gene expression) plays an essential role in determining how nicotine dependence and withdrawal responses are developed.

Researchers examined the withdrawal responses in millimeter-long roundworms Caenorhabditis elegans (C. elegans), which get hooked on nicotine just like humans.

They discovered a series of genes in the roundworms which were involved in a process that ultimately increased the production of the nicotine receptor proteins, with microRNAs playing a pivotal role -- clues that may also carry over to the mammalian realm.

However, the same mechanism was dismissed earlier on as insignificant to nicotine dependence.

The results have been published in the journal Cell Reports. The latest discovery in C. elegans will now lead other scientists to re-examine the role of these microRNAs in nicotine dependence in mammals, and ultimately lead to a better understanding of what causes the dependence.