If you are over 50, excessive drinking will add 4cm fat to your waistline which will lead to many health issues, warns a study 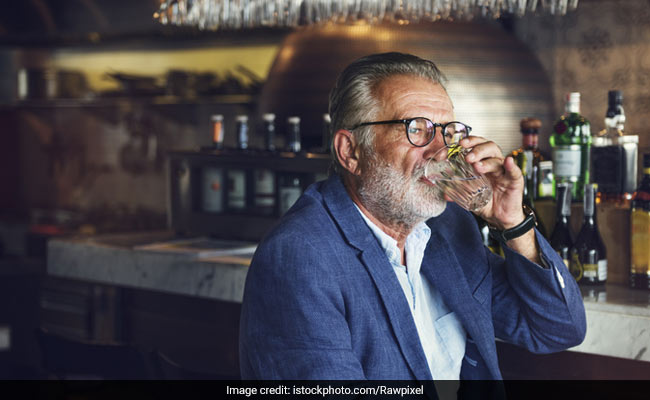 You should know the side effects of drinking in older age

For many people drinking starts during their teenage years and continues as they get older. Excessive drinking in most cases raises a lot of health issues. It can be triggered more if you are in your later years. Be it socially or culturally, heavy drinking can be dangerous for older people. A recent study revealed that excessive drinking through old age adds 4cm to the waistline, and larger waistline can lead to cardiovascular diseases. Know more about the study and its findings.

This study was published in the journal Addiction, which researched the association between heavy drinking over a lifetime and a range of health problems such as cardiovascular disease. "This study raises awareness of the effect of alcohol consumption over the life-course", said Dr Linda NG Fat, the lead author of the study.

(Also read: Are You Over 50? Add These Foods To Your Diet To Stay Healthy) 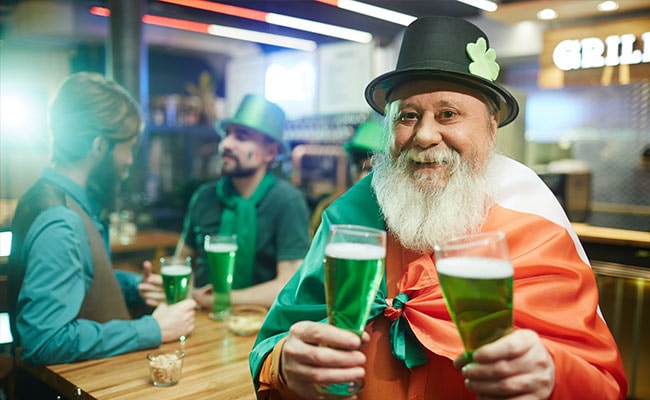 Findings Of The Study

In the study, more than half of drinkers were aged 59 and it included those who currently drink heavily and those who have been drinking heavily throughout their lives. This was linked to a significantly larger waistline and to an increased risk of cardiovascular issues like stroke. Also, the study suggested, if a person with high blood pressure and poor liver function excessively drinks alcohol over a lifetime, it increases the risk of stroke. Other than that, larger waistline, high body mass index can be seen even if you stop drinking heavily before the age of 50.