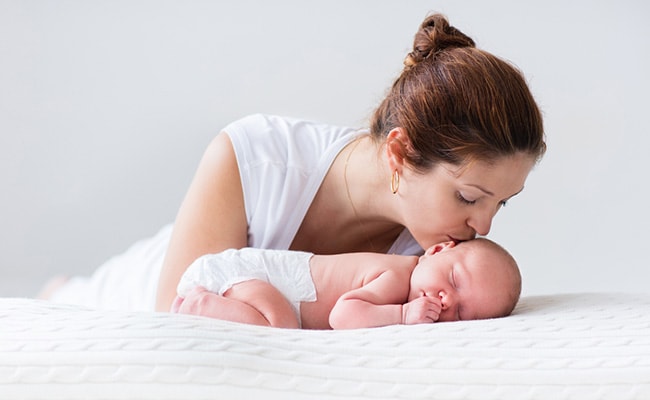 Families are thinking a lot about having more than one kid

A new study has shown that nearly half of New York City mothers who had been trying to become pregnant again before the Coronavirus pandemic began stopped in the first few months of the outbreak.The findings of the study were published in the journal 'JAMA Network Open'.

Led by researchers at NYU Grossman School of Medicine, the survey of 1,179 mothers in New York City also found that one-third of women who had been thinking about becoming pregnant before the pandemic but had not yet begun trying said they were no longer considering it. "Our findings show that the initial COVID-19 outbreak appears to have made women think twice about expanding their families and, in some cases, reduce the number of children they ultimately intend to have," said study lead author and epidemiologist Linda Kahn, PhD, MPH.

"This is yet another example of the potential long-lasting consequences of the pandemic beyond the more obvious health and economic effects," added Kahn. Pregnancy becomes riskier and more difficult to achieve as women age, so the delays prompted by the pandemic may lead to increased health risks for both mother and child, as well as the need for costly fertility treatments, she added. 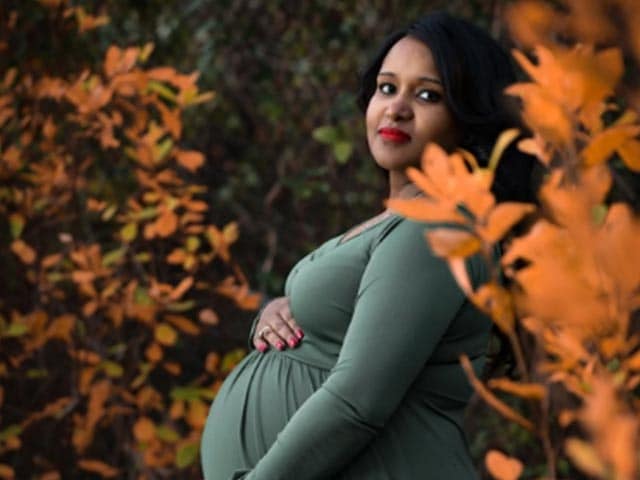 (Also Read: Kareena Kapoor On The Food She Can't Do Without And Staying Fit While Pregnant)

Kahn, an assistant professor in the Departments of Pediatrics and Population Health at NYU Langone Health, noted that all of the women in the study already had at least one child age 3 or younger. As a result, it is possible that the challenges of caring for a young child during the peak of New York City's outbreak and subsequent lockdown may have played a role in their hesitancy to have another baby.

Early evidence has already identified a birthrate decline in the United States during the Coronavirus pandemic. Recent data showed that the country saw roughly 300,000 fewer births in 2020 than experts had expected based on annual fertility trends, with a particular drop in the last two months of the year, which corresponds with fewer conceptions at the beginning of the outbreak in March.

However, until now, few investigations have explored the root causes behind individual parents' decisions to delay pregnancy.The new study is the first to examine pregnancy plans among mothers during the first wave of COVID-19 in New York City.For the investigation, the researchers analysed data from an ongoing pregnancy and child health study.

In the survey, which collected data beginning in mid-April 2020, the mothers were asked to recall their pregnancy plans before the pandemic as well as whether they were still going forward with their plans at the time of the survey. Among the findings, the study revealed that fewer than half of mothers who had stopped trying to become pregnant were certain they would resume trying to become pregnant once the pandemic ended, suggesting that they may abandon rather than just delay their plans to expand their families, Kahn said. 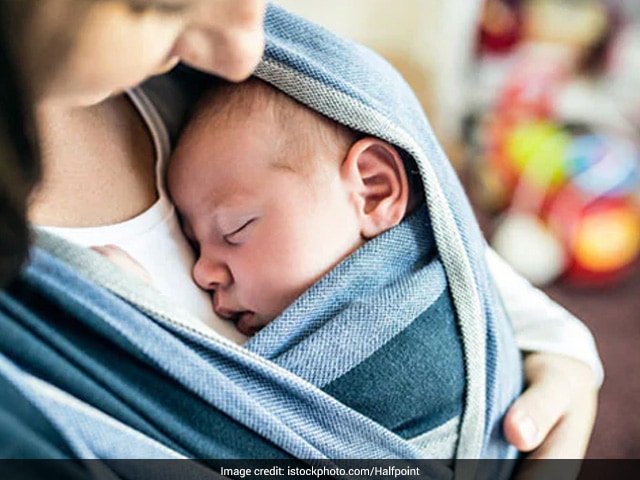 In addition, those with higher stress levels and greater financial insecurity were especially likely to postpone or end their plans for an additional child. According to the study authors, this finding highlights the importance of financial health in parents' decisions around pregnancy and suggests that additional financial support for families may be needed to address the nation's ongoing fertility decline, which began in 2008.

"These results emphasise the toll the coronavirus has taken not only on individual parents but perhaps on fertility rates overall," said study senior author epidemiologist Melanie Jacobson, PhD, MPH. Jacobson, a research scientist in the Division of Environmental Pediatrics at NYU Langone, cautions that the investigation only included women who were planning to have children and did not account for unplanned pregnancies. She said the study authors next plan to repeat the survey with the same group of mothers and explore the potential impact of vaccination, an option not available at the time of the survey.

(Also Read: A Working Mama's Guide To Coping With The Pandemic)