Riding A Bike To Work As Good As Gym Workout: Study

Cycle your way to work and keep your overweight issues at bay! 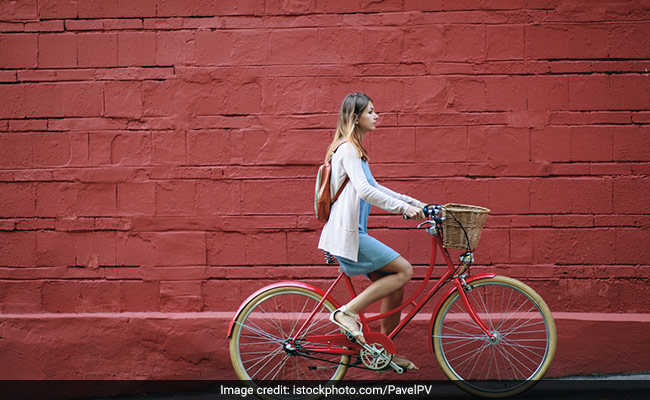 Getting in shape is as easy as cycling to work!

Are you overweight and have no time for gym? Take heart, you can lose weight just as effectively and fast as you might at a fitness centre, by biking to work, say researchers.

The findings showed that "active commuting" using a bike is a good alternative to gym exercise in the fight against overweight and obesity.

The people who cycled to work were as physically active and burned the same amount of calories a week as those who indulged in high and moderate intensity of physical exercise in the gym.

"This is good news to the many overweight people who may not have the time or inclination to join a fitness centre, because they also have to pick up their children and cook dinner after work," said Bente Stallknecht, Professor and Head of Department at the University of Copenhagen.

"Our results show that it is possible to combine transport to and from work with effective physical exercise," Stallknecht added.