Symptoms Of Depression May Be Reduced Through Yoga, Says A Study

Yoga has various health benefits. But did you know it can reduce depression? A study says.

There is no doubt that yoga has enormous benefits for our mind, body and soul. From ancient times to now, yoga has proved that its regular practise can bring about positive effect on your body, both physically and mentally. Mental health is equally as important as physical health for your well-being. If you are physically fit but mentally are suffering from diseases like depression and anxiety, it can impact your state of being in various ways. Recently, a survey stated that yoga is linked to decreasing the depressive symptoms.

The study, published in the Journal of Alternative and Complementary Medicine, proposed that yoga can increase the levels of gamma-aminobutyric acid (GABA) which is helpful to decrease the level of depression. Opting one yoga class per week may maintain the elevated level of GABA that could mitigate depressive symptoms. 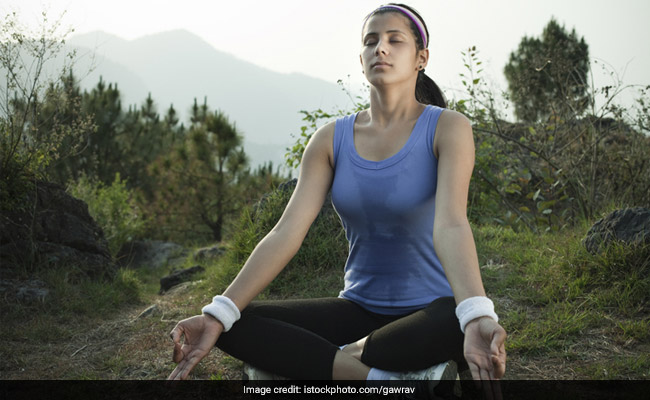 How Does Yoga Help?

GABA is an amino acid that acts as a neurotransmitter in the central nervous system and triggers the happiness quotient of the mind regularly. Chris Streeter from Boston University in the US said "The findings suggest that the associated increase in GABA levels after a yoga session are 'time-limited' which is similar to the pharmacologic treatments."

MRI analysis found that, after practising 3 months of yoga, the level of GABA elevates positively. The study author said, "A unique strength of this study is pairing the yoga intervention with brain imaging which provides important neurobiological insight". 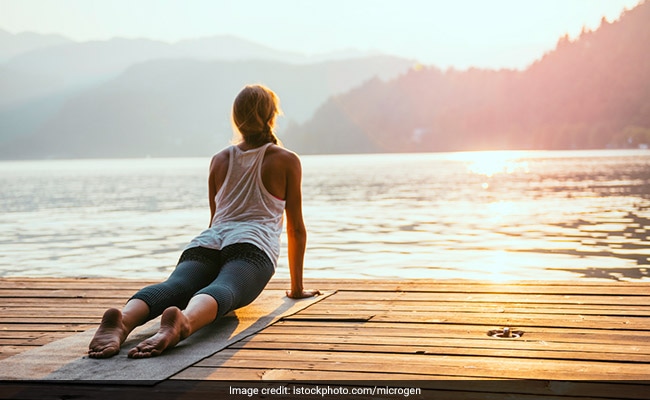 A study says yoga can be beneficial for depression

Depression is a highly prevalent and disabling disease. According to the World Health Organisation (WHO), depression affects approximately 16 million people in the US every year. Keeping its high morbidity in mind, an extensive research has been done on the people who are suffering from this disease.

In this study, a group of 30 clinically depressed patients were randomly divided into two groups. Both groups engaged in lyengar yoga and coherent breathing. Over three months, the high-dose group (HDG) was assigned to three sessions per week while the low-intensity group (LIG) was assigned to two sessions per week. Participants underwent magnetic resonance imaging (MRI) scans of their brain before the first yoga session and after the last yoga session. They also completed a clinical depression scale to monitor their symptoms. The results showed that both groups had improvement in depressive symptoms after three months according to the researchers.

With inputs from IANS.

(Also Read: Why Women Should Avoid Drinking Alcohol During Pregnancy)