Why Eating Whole Grains May Be More Healthy 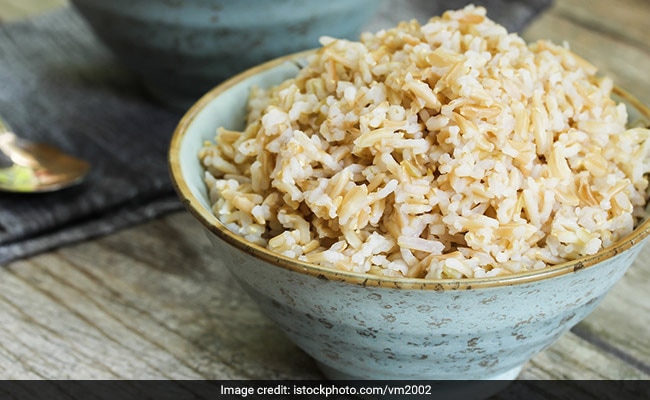 Stay healthy with the help of whole grains

Regularly consuming whole grain foods such as barley, brown rice, millet, oatmeal and rye may help lose weight as well as decrease the risk of heart disease and diabetes, a study has claimed.

The findings showed that study participants who ate whole grains had less inflammation, particularly in overweight people, which increases the risk of developing Type 2 diabetes.

Further, participants were also found to eat less when whole grain products were on the menu, because whole grain consumption causes satiety.

Importantly, having a whole grain diet, helps lose weight, as compared to refined grains -- rich in starch, gluten and devoid of natural fibre.

"Our analysis confirmed that there is a sound scientific basis for the dietary recommendation to eat whole grains. This may particularly apply to people who are at increased risk of developing cardiovascular disease or Type 2 diabetes," said Tine Rask Licht, professor at the Technical University of Denmark.

Additionally, the researchers used DNA sequencing to analyse stool samples from the participants in order to examine whether the different diet types affected the participants' gut bacteria composition.

Overall, the analysis did not show major effects of the dietary grain products on the composition of the gut bacteria.

For the study, described in the journal Gut, the team included adults at risk of developing cardiovascular disease or Type 2 diabetes. The participants were divided randomly into two groups, with whole grain diet and refined varieties for eight weeks.