Your Blood Type May Indicate Risk Of Heart Attack From Pollution 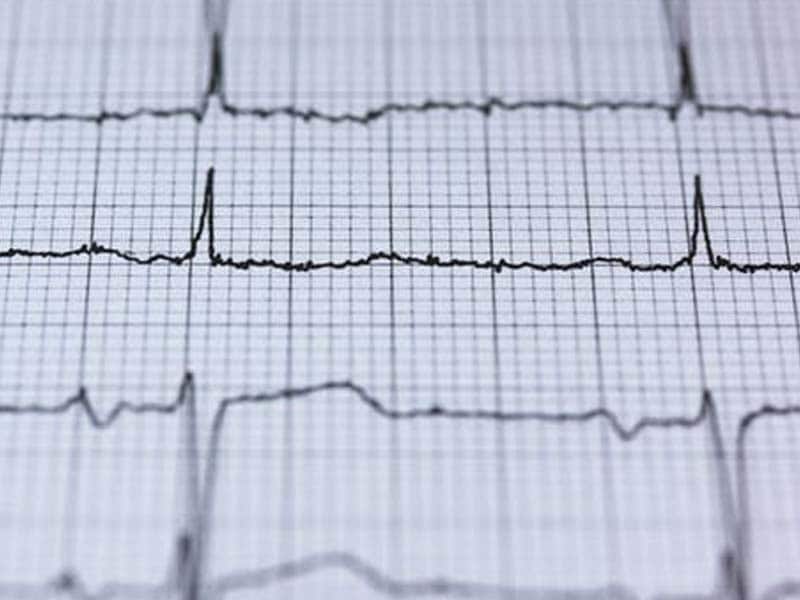 Blood type may indicate heart attack risk from pollution If you have A, B, or AB blood type, you might be more at risk of suffering a heart attack during periods of significant air pollution, than those with the O blood type, finds a new research. The findings showed that when pollution hits the mark of 25 micrograms per cubic metre, it increases the risk for people with non-O blood types. "Once you go above that, each additional 10 micrograms of pollution per cubic metre of air provided substantially high risks," said lead investigator Benjamin Horne, clinical epidemiologist from the Intermountain Heart Institute in Utah, US. "At levels higher than 25 micrograms per cubic metre of pollution, the increase in risk is linear, while below that level there's little, if any, difference in risk."

In the study, the researchers studied genetic differences between O blood types and non-O, which includes positive and negative A, B, and AB blood types. "The one that's been found in genetic studies to be lower risk is O. The other three were higher risk," Horne said. However, "this association between heart attacks and pollution in patients with non-O blood isn't something to panic over, but it is something to be aware of", he said.

Moreover, people with type O blood also have higher risk of heart attack or unstable chest pain in times of high air pollution. But their level of risk is much smaller, at 10 per cent instead of the non-O blood type's 25 per cent per 10 additional micrograms per cubic metre, Horne said. So at the 65 micrograms per cubic metre pollution level, a person with type O blood faces risk that is 40 per cent higher than if the air wasn't polluted.

(Except for the headline, this story has not been edited by NDTV staff and is published from a syndicated feed.) Comments
blood typeHeart attackAir pollution
Show full article
Comments
Advertisement