Your Life Could Depend On How Much Red Meat You're Eating

Research finds the link between higher consumption of red, processed meat and disease

If your diet includes fried strips of bacon, tender cuts of steak or deli ham sandwiches every other day, you might want to pay attention to this. Researchers at Northwestern University in the United States have found that eating 2 servings of red meat, processed meat or poultry per week was linked to a 3% to 7% higher risk of cardiovascular disease and 3% higher risk of death.

Study senior author Norrina Allen said, "It's a small difference, but it's worth trying to reduce red meat and processed meat like pepperoni, bologna and deli meats. Red meat consumption also is consistently linked to other health problems like cancer." The study found 3% to 7% higher risk of cardiovascular disease and premature death for people who ate 2 servings of red and processed meat a week.

Researchers found no association between eating fish and cardiovascular disease or mortality. 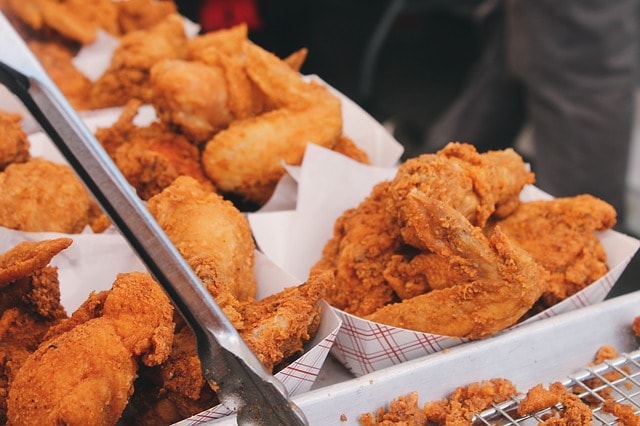 The study also found 4% higher risk of cardiovascular disease for people who ate 2 servings per week of poultry, but the evidence so far is not sufficient to make a clear recommendation about poultry intake. In fact, the relationship may be related to the method of cooking the chicken and consumption of the skin rather than the chicken meat itself. It also found that fried chicken; especially with deep fat-fried sources that contribute trans-fatty acids, and fried fish intake have been positively linked to chronic diseases.

Study lead author Victor Zhong informs, "Modifying intake of these animal protein foods may be an important strategy to help reduce the risk of cardiovascular disease and premature death at a population level."