Rest In Peace Sushant Singh Rajput: 7 Of His Most Unforgettable Bollywood Movies 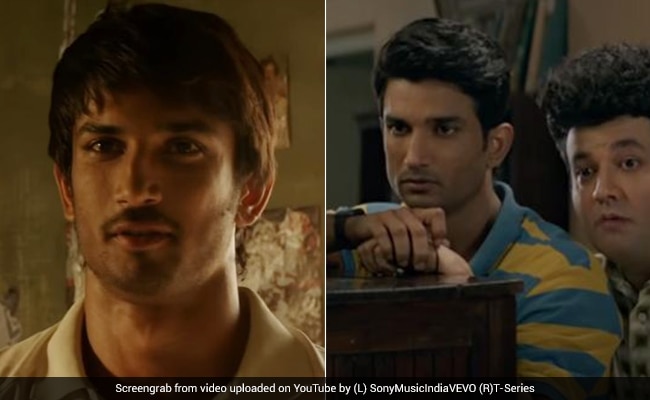 Bollywood actor Sushant Singh Rajput died in Mumbai on Sunday June 14 and sent shockwaves through the entire country. It comes as a blow for the Hindi film industry as they lose yet another talented performer after stalwart Irrfan Khan and icon Rishi Kapoor died in May 2020. All of 34 years of age, Sushant became a household name through his role in Pavitra Rishta and later, reality TV shows. His Bollywood debut in 2013's Kai Po Che! proved his mettle and every role he took on was essayed with spectacular skill.

We're taking a trip down memory lane with 7 of Sushant Singh Rajput's movie roles that will never be forgotten. 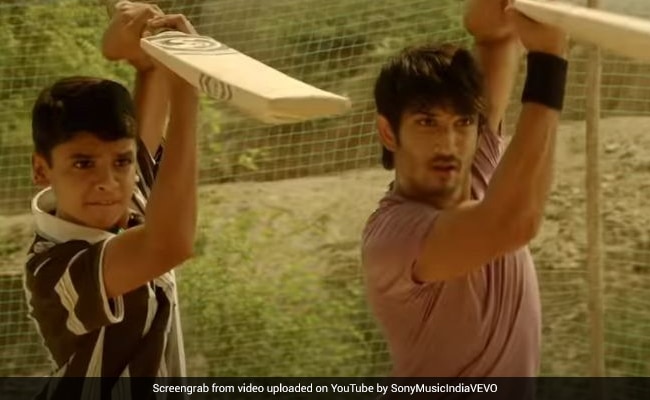 Sushant made a fantastic debut in Bollywood when he starred in Kai Po Che!. Portraying cricket fanatic Ishaan Bhatt, the movie is based on Chetan Bhagat's book The 3 Mistakes of My Life and showcased the actor's skillset in shaggy hair, wrist bands and cricket whites. 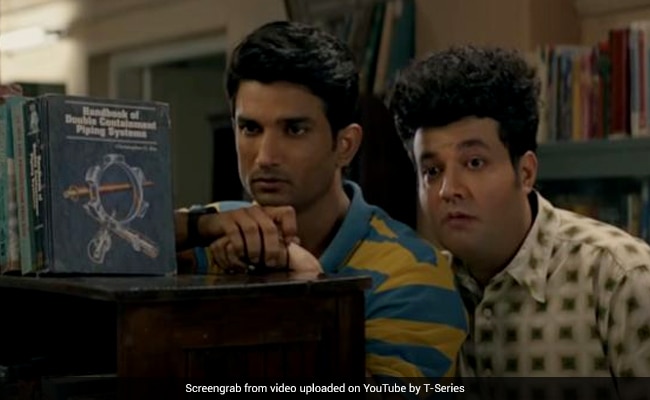 The actor played Aniruddh "Anni" Pathak in Chhichhore in a critically acclaimed story about embracing life to the maximum, hope and second chances. It saw Sushant in dual avatars of a collegian and middle-aged father in drastically different looks as if time really had passed. 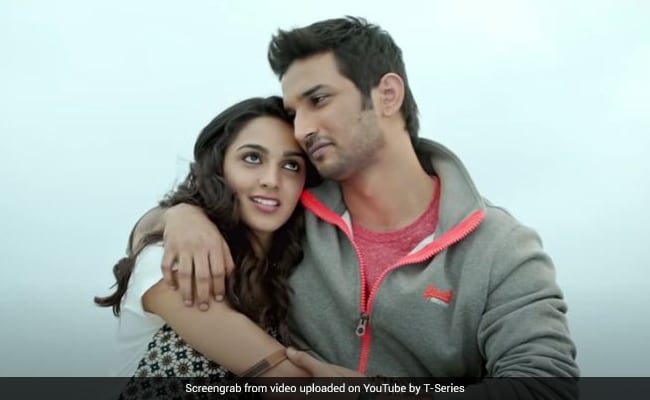 One of Sushant's most popular roles was that of Indian cricketer M.S. Dhoni in his biopic. It took the audience through various stages of Dhoni's personal life and cricketing career with Sushant even sporting the cricketer's famous hairstyles through the years. 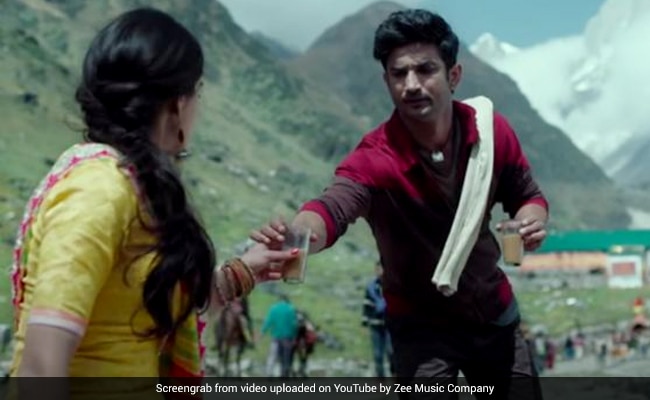 Sushant played the lead in this inter-faith love story on the backdrop of the hills of Uttarakhand. He played a humble porter Mansoor Khan and brought it to life with his scruff, shawls and superb acting. 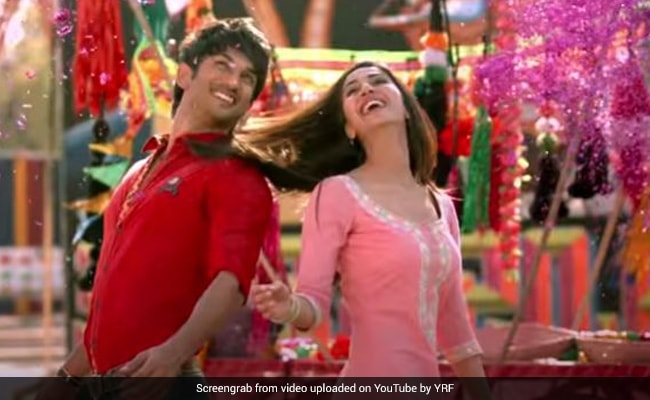 The actor played the romantic lead in 2013's Shuddh Desi Romance, a story about live-in relationships set in Jaipur. Playing the proper small town boy-next-door in a very vivid wardrobe, his fan following only grew further from here. 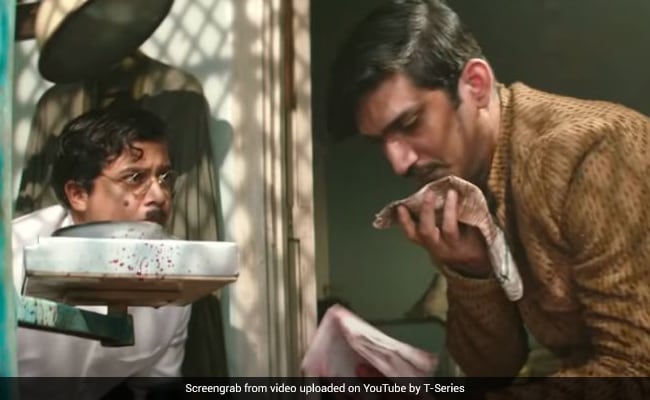 Sushant's most ambitious role was as the titular detective in the film Detective Byomkesh Bakshy!. Set in vintage Calcutta of the 40s, he spun a web with this mystery and looked the part with slickly combed hair and a retro moustache. 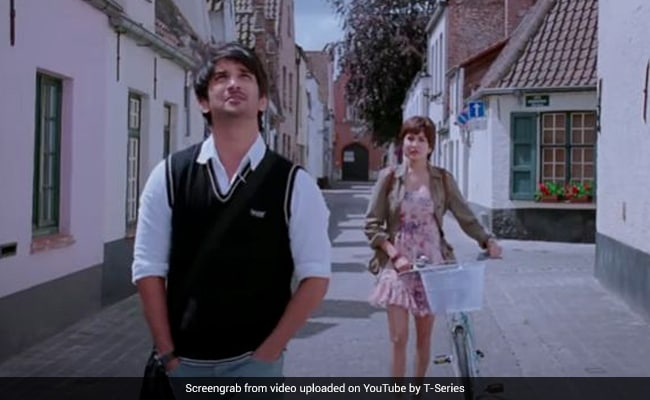 In the popular 2014 flick PK, Sushant played Sarfaraz Yousuf and won hearts with his cute-as-button charm and boyishly styled looks for his role in the movie in a romantic pairing.

Rest in peace, Sushant and you will live on forever through your movies.