RIP Rishi Kapoor: The Bollywood Legend Who Always Lit Up The Silver Screen

Rest in peace, Rishi Kapoor. You have left a void that none will ever be able to fill

A look at Rishi Kapoor's most memorable moments

It's a dark day for Bollywood. Legendary actor Rishi Kapoor died in Mumbai on Thursday. With a career spanning over 40 years and including numerous awards for his acting talent in a range of roles, the jovial and outspoken actor will be sorely missed by his family, friends, film industry colleagues and fans around the world. Rishi made his debut in 1970's Mera Naam Joker. He went on to cement the Kapoors as one of Bollywood's iconic families and himself as a force to be reckoned with, on-screen and off it. He continued to act even in recent years with The Body and Jhootha Kahin Ka in 2019 being his final releases. We're taking a walk down memory lane for a glimpse of Rishi Kapoor's most memorable moments and how we'd like to remember him by.

Who can ever forget the image of Rishi wearing a crisp suit with a printed tie and his hair combed to the side in Bobby.

Or the time he lit up the silver screen when he starred with actress Madhuri Dixit.

We couldn't miss out on the classic Bollywood film Karz, which Rishi brought to life in his snazzy outfits of the disco era.

Every other boy-next-door that emerged in the industry and followed in Rishi Kapoor's footsteps had very large shoes to fill. 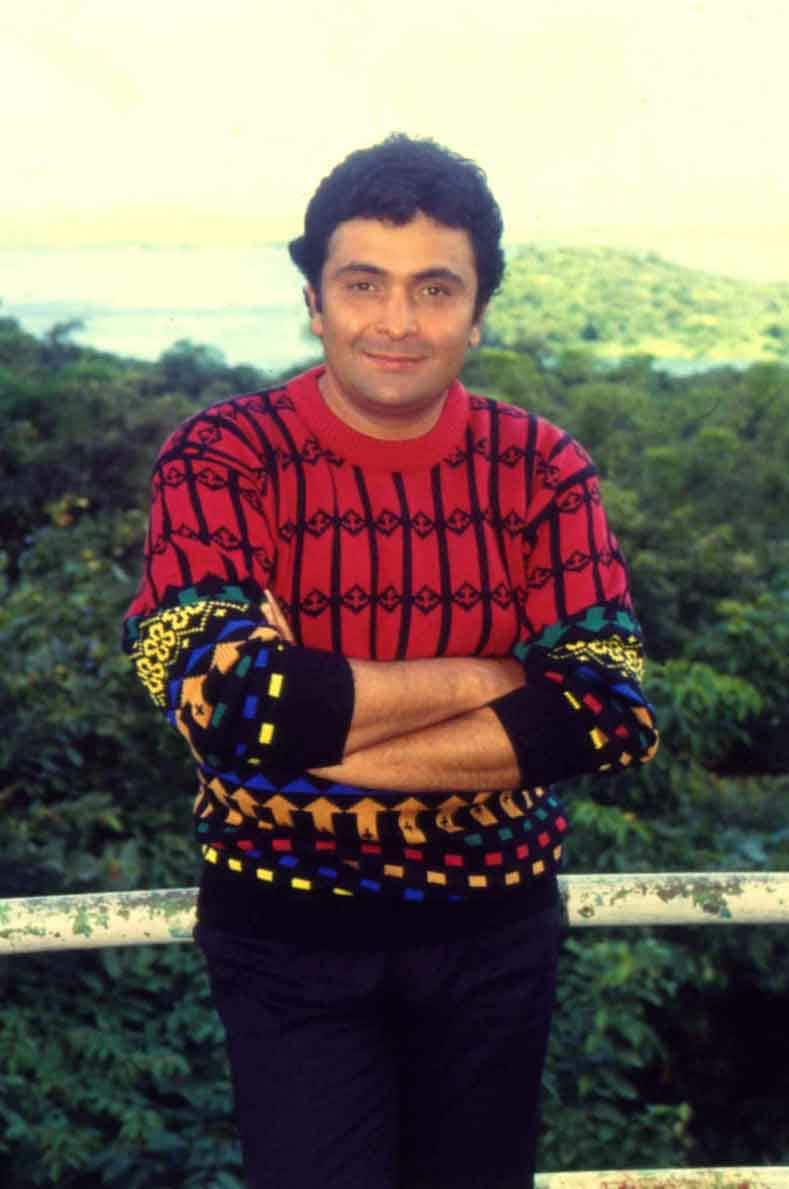 Smiles were always wide when wife Neetu Kapoor was by his side. 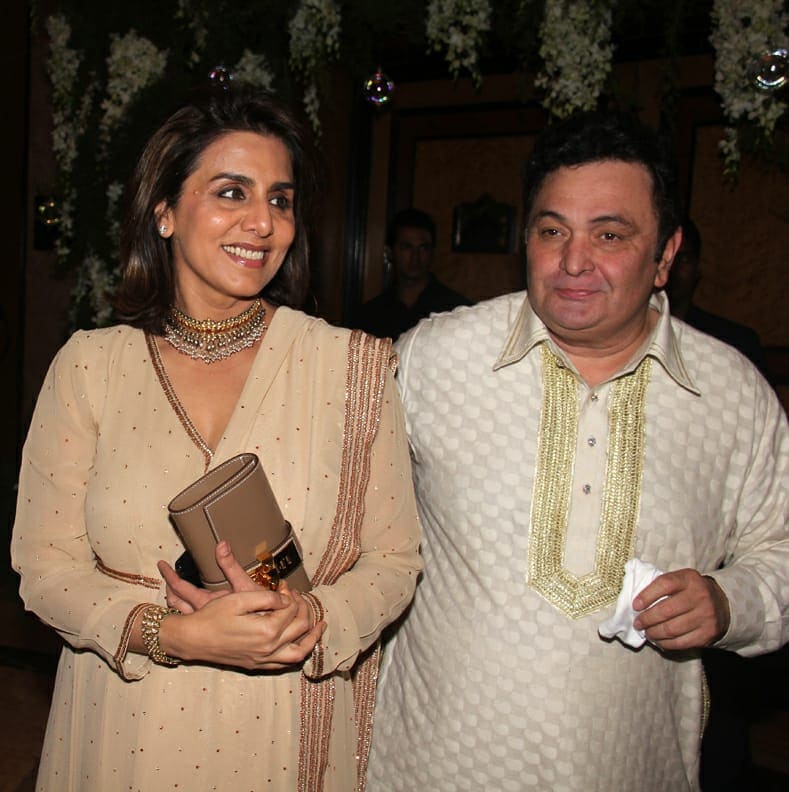 From fashion choices to lifestyle statements, he never shied away from any of them. 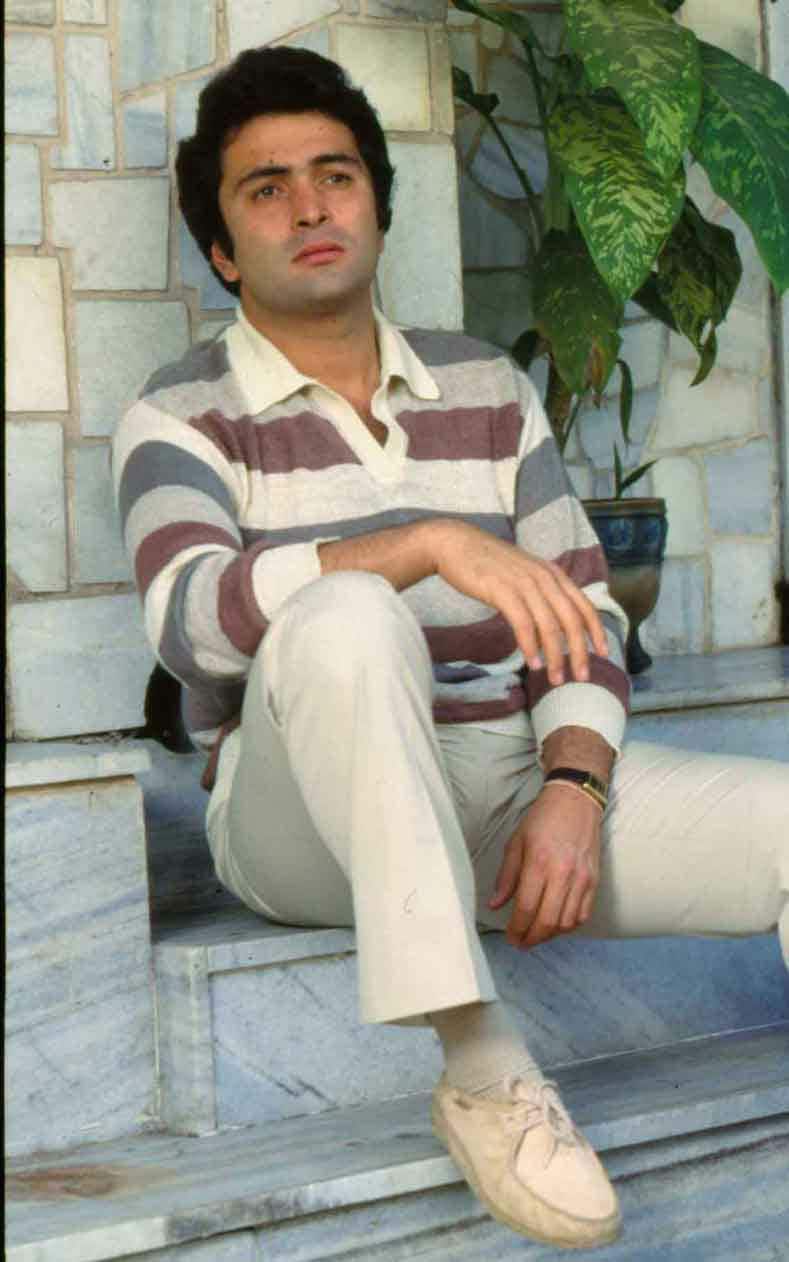 Rest in peace, Rishi Kapoor. You have left a void that none will be able to fill.

(Also Read: RIP Irrfan Khan: The Many Times The Bollywood Actor Had Us Charmed)