Ever since Janhvi Kapoor, daughter of Boney Kapoor and late Sridevi, announced her Bollywood debut with Dhadak, she's been a staple in the spotlight. Sometimes for rumoured romances but most of them time for her stylish outings. Whether it's been at the airport or at a celebrity wedding, Janhvi has tried her hand at athleisure, traditional wear and so much more. What hasn't changed throughout it is her hair.

Appearance after appearance, we've spotted Janhvi with her long, shiny locks left loose or tucked behind her ears. She does wear them with ease but we're eager to see more from the upcoming Bollywood debutant. And deliver she did, even if it was in the smallest way. 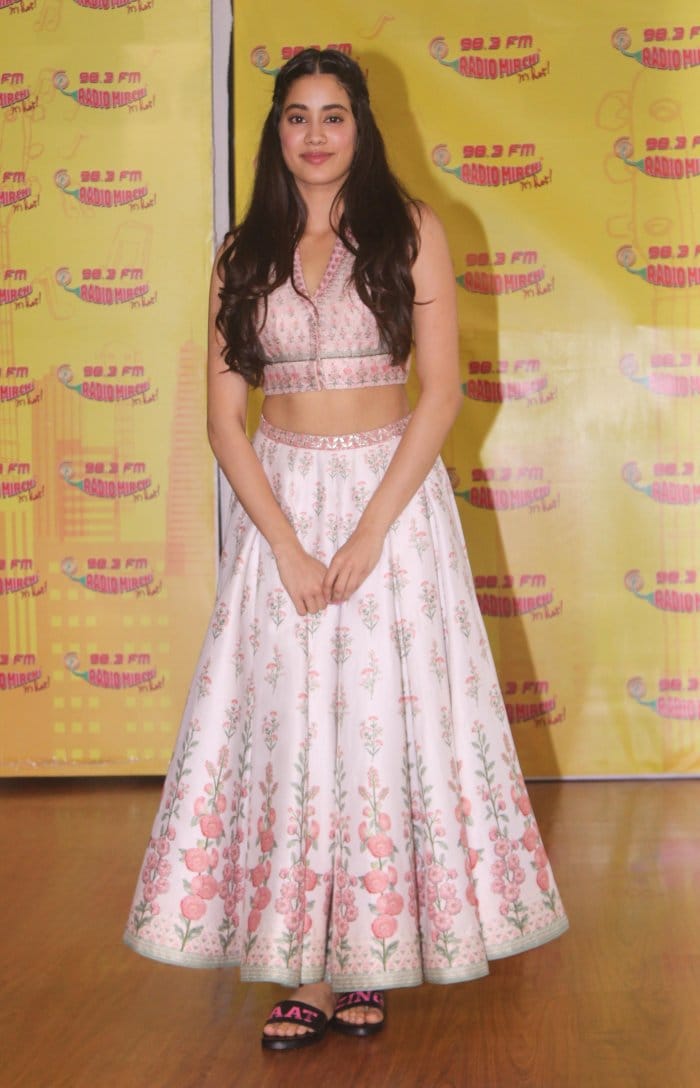 For the launch of the Hindi version of the super hit song Zingaat, stars of the movie stepped out to shake a leg. Janhvi Kapoor wore a summery white and red Anita Dongre crop top and skirt with juttis. Her barely-there makeup look was radiant and paired to perfection with an accented braided hairstyle. With most of the hair loose, two small braids from either side of the head met at the back. Simple, yes but easy enough for any long-haired girl to try at home for a quick tress upgrade. 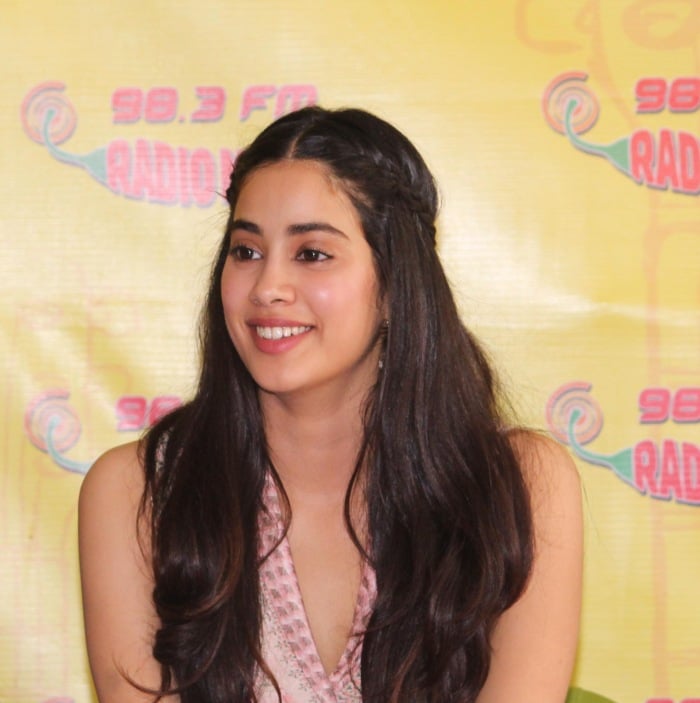 Here's how to get the look:

Step 1 - Start from the centre and part your hair down the middle until the crown.

Step 2 - Take two inch sections of hair from either side of the head, a little above the temple and braid until the end of the hair.

Step 3 - Wrap the braid from the front across the side of the head until they meet at the back of the crown and tie them together tightly.

There you have it - Janhvi Kapoor's easy braided hairstyle that you can try in five minutes flat.