World Gin Day 2020: An Expert Guide To Gin, The Most Trendy Drink

On World Gin Day, we take you through the history of gin, a tasting and how to make classic gin cocktails. 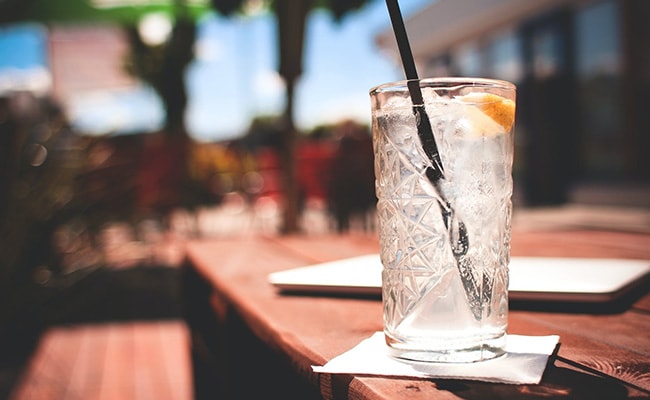 World Gin Day, which is celebrated globally every year on the second Saturday of June, is a day dedicated to what's become the most trendiest liquor in recent years. While gin and tonic is a drink that is not new, now there's a new-found love for it with gin bars and artisanal gins blooming in India and abroad. What makes gin special is that this distilled alcohol is infused with juniper berries, which gives it its characteristic flavour and also makes it 'gin'. But along with juniper, new-age gin makers have been adding in a range of local botanicals to experiment with flavours and make gin hip.

Rohan Jelkie, the Blend Programme Manager at Beam Suntory India says, "Today, without a doubt, gin is a drink that is trending massively. A lot of us love drinking gin. When I was working at bars 15 years ago, nobody would come and order a gin. Perhaps an expat at the bar would order a gin and tonic and that was it. Now look how things have changed. Consumers in India today are specific about the brand of gin they want, the kind of ice, tonic water and even the garnish that go into gin and tonic."

(Also read: 4 DIY Summer Cocktail Recipes To Liven Up The Spirit At Home) 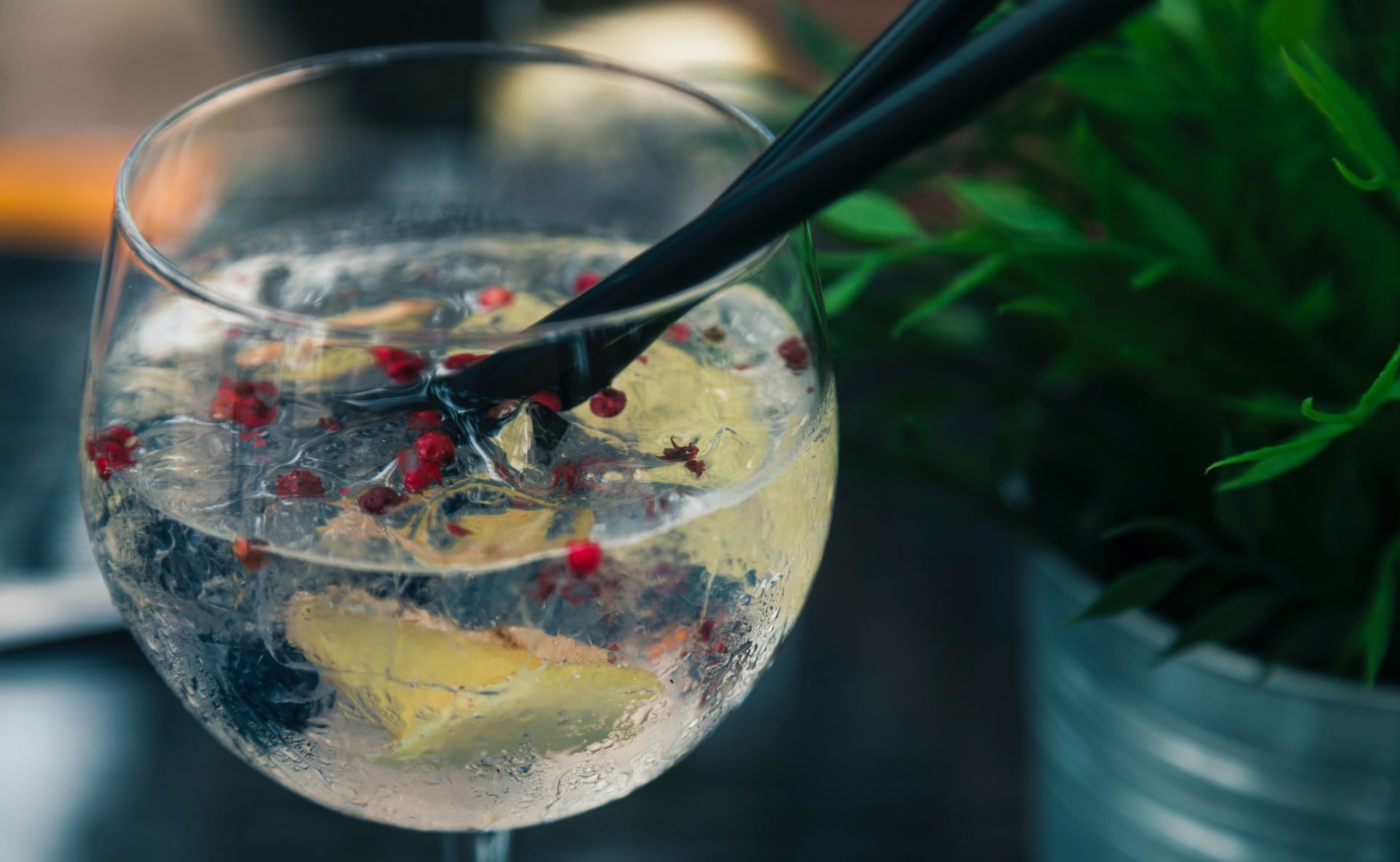 Consumers in India today are specific about gin

The History Of Gin

Rohan Jelkie throws light on the history of gin. He says, "An overview of the history of gin would tell you that it was first used as a medicinal concoction. In the 1600s, the Dutch were distilling a form of gin known as genevar. During the Anglo-Dutch War, the Englishmen would often notice that the Dutchs were walking quite spirited into battle and this later came to be known as the Dutch courage. The English carried this tradition of gin drinking back to their country and soon enough in England, gin became the most popular drink."

From a time when it was considered to be a drink for the royalty, gin's popularity in the UK surged to a level when it soon came to be known as the mother's ruin. This was because it was believed to be consumed largely by women, who then neglected their children. And to control the over consumption and production of gin, it was banned at one point. But with better laws in place, gin re-emerged once again.

A Tasting Of Gin

Rohan Jelkie takes us through the tasting of gin with Roku, a Japanese gin crafted by using 6 unique Japanese botanicals to create a perfectly balanced multi-layered gin.

On World Gin Day, we bring you an expert guide to this most trendy liquor in recent times. From its history to making Gin & Tonic and Negroni. Cheers! #worldginday #gin #ginandtonic #negroni #beverages

How To Make Gin And Tonic

Ginger sticks, as per your preference

Join in the celebrations by making a gin and tonic at home!