Maternity fashion is never going to be the same again after Kylie Jenner has made her second pregnancy public. Taking to Instagram to debut her second baby bump, Kylie posed in a kitchen wearing a white halter mini dress with a metallic trench coat thrown over. A glimpse of her baby bump was visible and being Kylie, she let her accessories shine bright in this trendy look. Along with reflective sunglasses, Kylie carried a matching white Balenciaga mini bag with slingback heels. Mom-to-be style is going to get a chic new update thanks to Kylie Jenner. 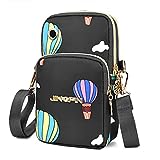 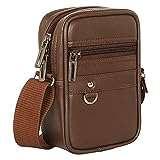 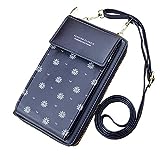 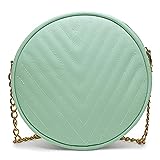 After weeks of fending off rumours, Kylie Jenner announced her second pregnancy with partner Travis Scott in a sweet video posted a day ago. It also featured matriarch of the media mogul family Kris Jenner's reaction to the pregnancy, her ultrasound at the doctor's clinic and her recent 24th birthday party. The couple are parents to the adorable Stormi Webster who stole hearts with her appearance in the video.

The couple share a delightful bond and Kylie has a special one with her daughter Stormi too. They are often captured baking cookies together, spending time at home watching TV and wearing plenty of matching fashion looks. If that's anything to go by, we're sure we're just getting started as far as Kylie Jenner's maternity style is concerned.