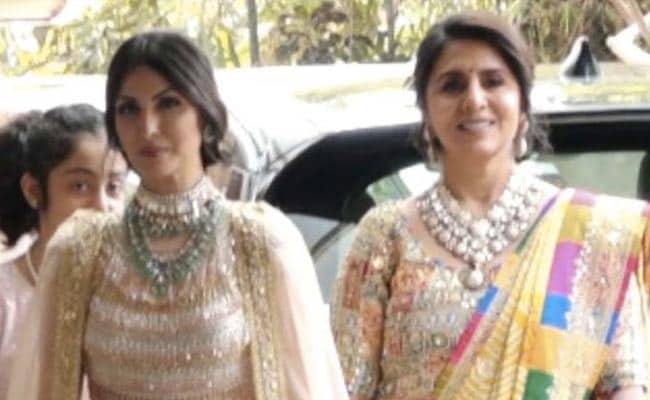 It's finally time to get Ranbir Kapoor and Alia Bhatt married and there is no way in this world that Bollywood isn't showing up in their best glitzy outfits. Even though the wedding celebration is an intimate gathering with close family and friends, Bollywood is not backing down for the wedding of the year for nobody. Leading the troupe is none other than Ranbir Kapoor's mother and sister themselves, thanks to whom, we finally know now when Bollywood's favourite couple is getting married after all. For the wedding Neetu Kapoor channeled all the colours of the rainbow in a traditional bandhani lehenga presumably designed by Abu Jani Sandeep Khosla. Riddhima Kapoor on the other side dazzled in an Abu Jani Sandeep Khosla number and it is certainly safe to say that style surely does run in this family. Divas in their own right, Riddhima and Neetu Kapoor lead the way in fabulous style for Ranbir and Alia's big day.

Also Read: Kareena Kapoor In A Sparkly Lehenga Shows Us Who Bollywood's Real Fashionista Is 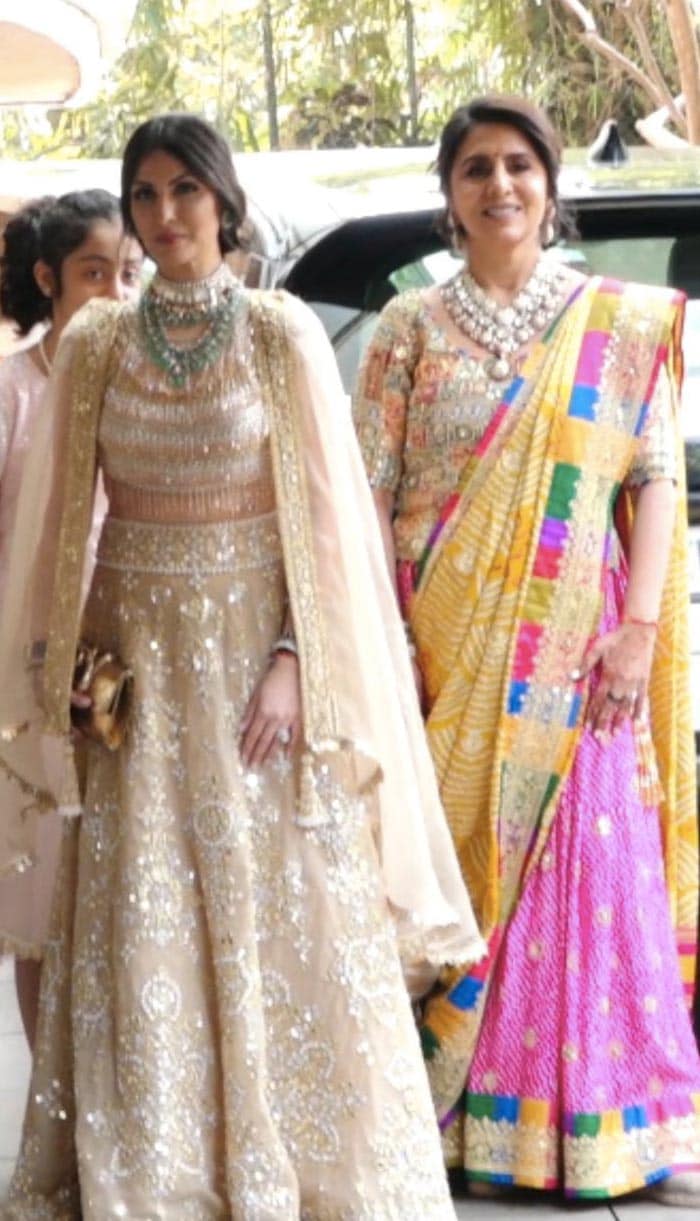 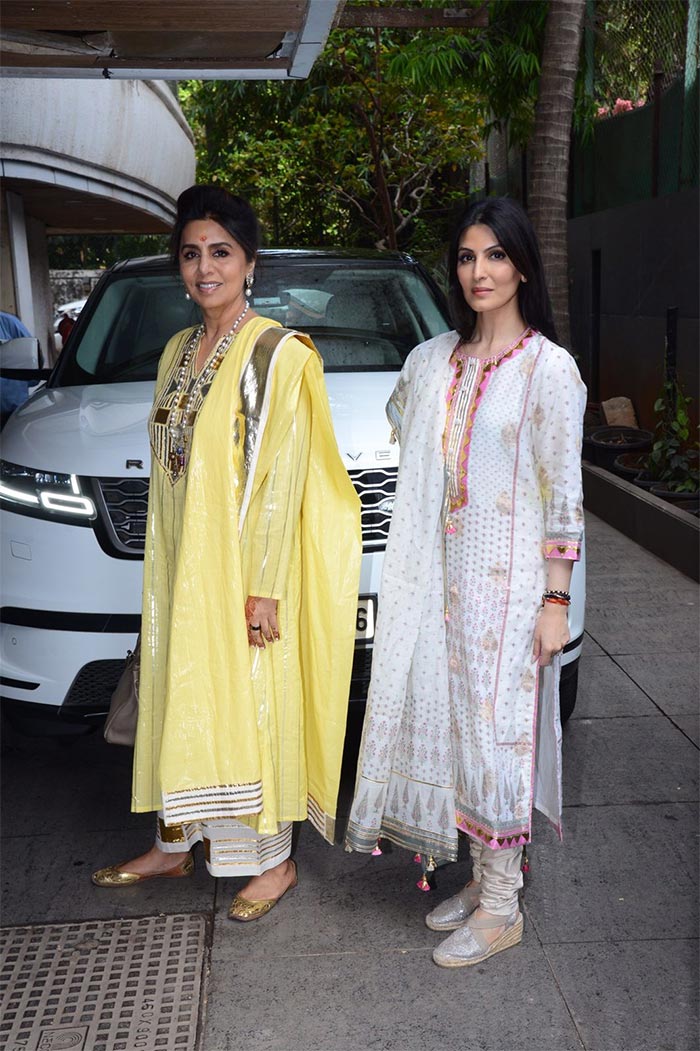 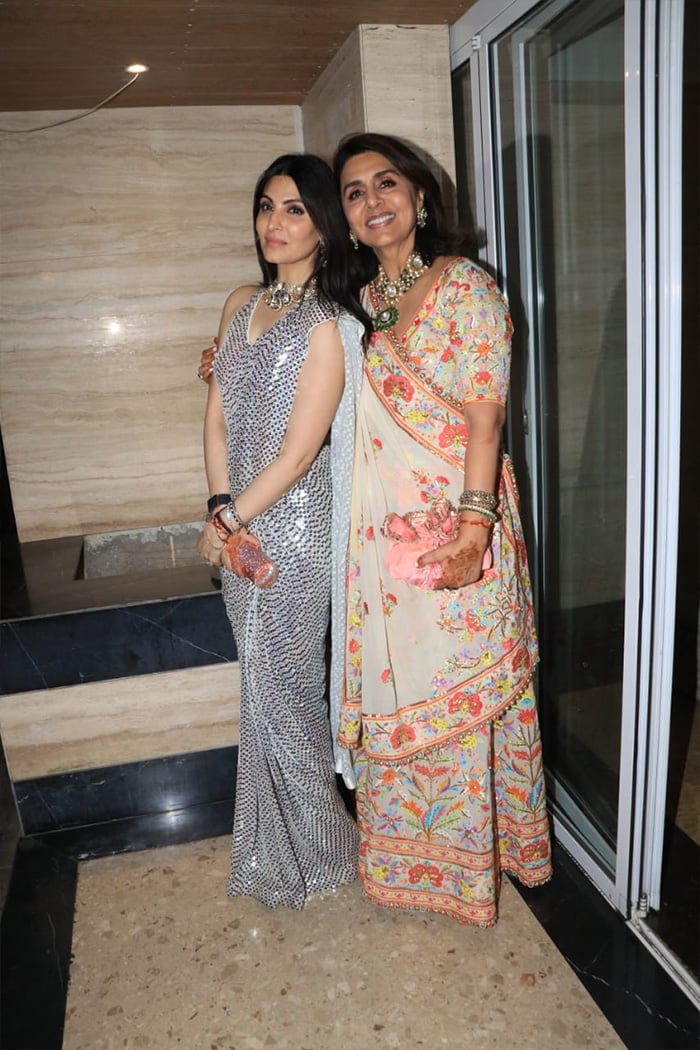 We're convinced that Alia Bhatt will only add more magic to this stylish family with besties in her sister and mother-in-law-to-be.