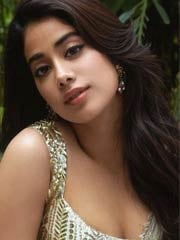 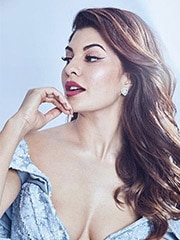 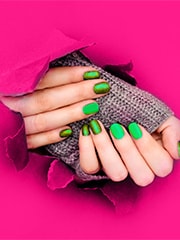 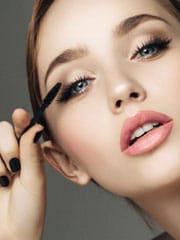 There's no denying that co-ords have found a revival in B-town lately, which is why they've become a sort of off-duty staple for celebrities like Alia Bhatt and Shanaya Kapoor. It looks like Ananya Panday and Disha Patani are giving it a sporty do-over and we're all for it. A day ago, Ananya stepped out for a workout session wearing a burgundy sports set consisting of a thin strap sports bra and high waist flared track pants. Her athleisure look was accessorized with chunky platform sneakers and a canvas tote on her arm. There's nothing we don't love about sporty style with a chic edge. 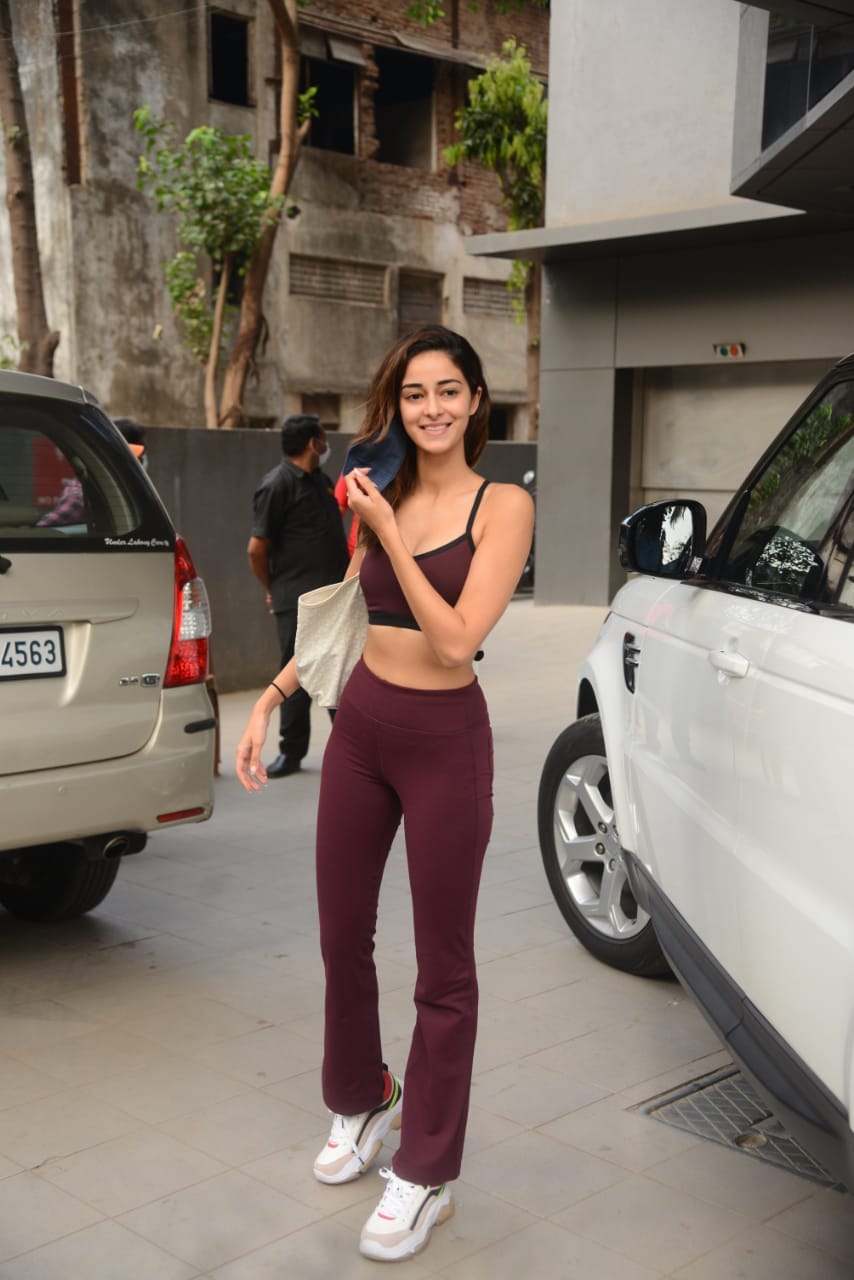 Ananya Panday in the city

Disha Patani wasn't far behind and when it comes to athleisure, she never really is. The actress was captured in the city last night wearing a grey Everlast tracksuit of a cropped sweatshirt that showcased her abs along with matching trackpants. With it, Disha wore slider sandals and her hair in a side braid. With athletic flair adding to their style quotient along with comfort being key, we predict that the sporty track suit trend just might be the new co-ord set in Bollywood. Disha Patani in a tracksuit

And while we're on the topic of co-ords, actress Mrunal Thakur jumped on the bandwagon just this morning. She wore a black and coral tie-dye printed set of a cropped t-shirt and joggers with slider sandals to step out for the day. 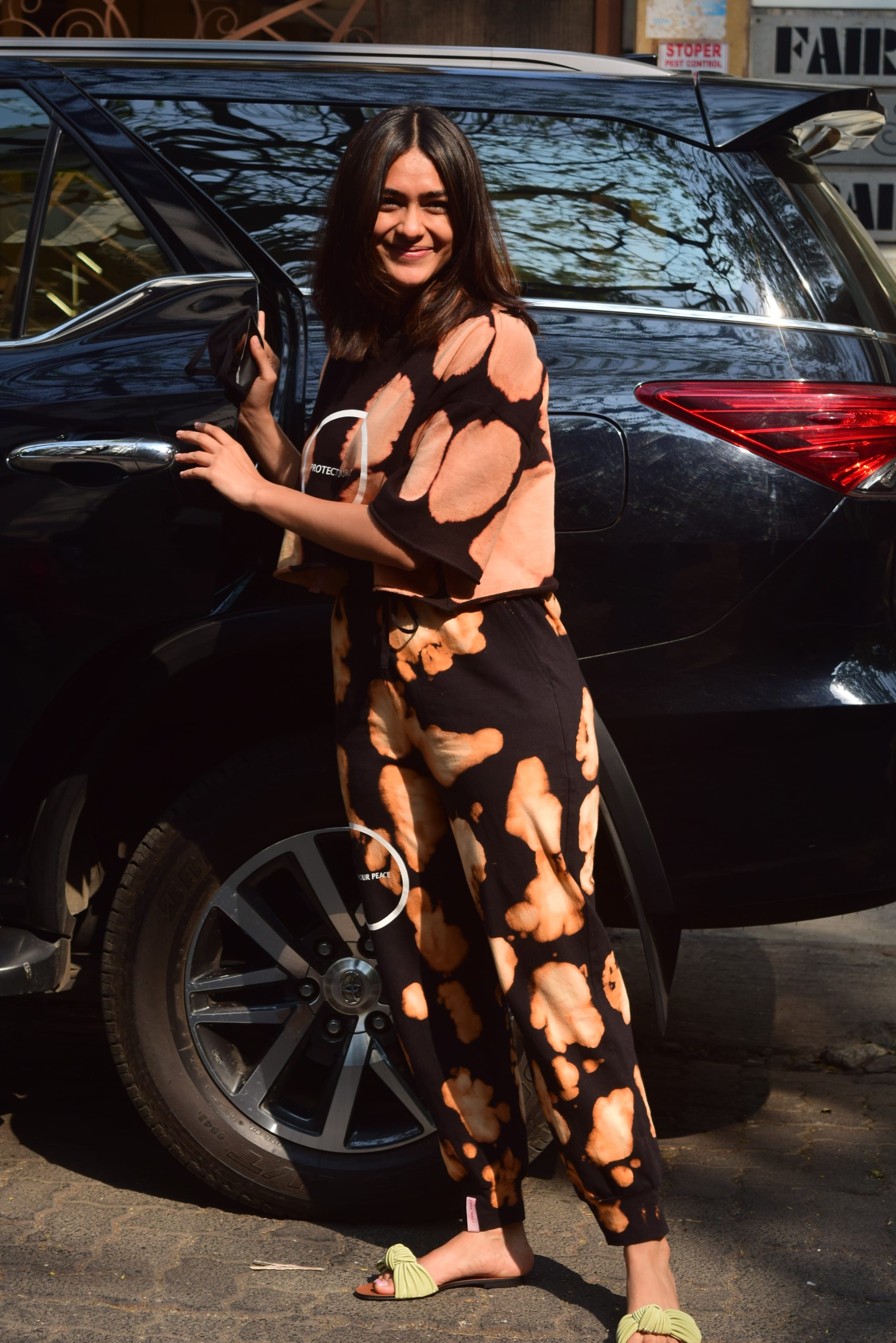 Mrunal Thakur in the city

Whether it's a sporty suit that you're going for or a co-ordinated set, one thing is certain; this is definitely not the last you've seen of them in Bollywood's style diaries.