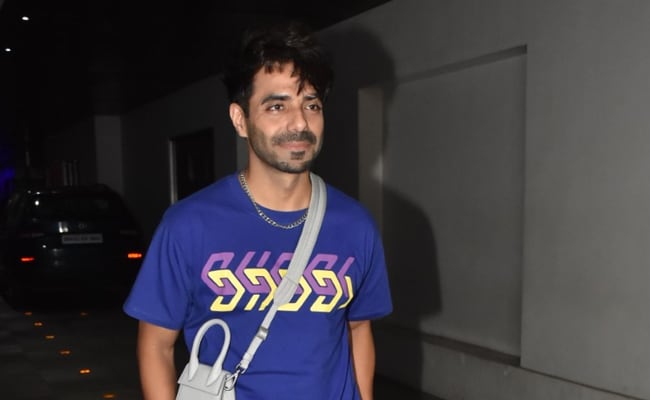 Men's fashion in Bollywood is usually tame, with a few exceptions who make a splash with their striking style. Ranveer Singh obviously tops that list with a few other inclusions like Kartik Aaryan, Vicky Kaushal and Diljit Dosanjh. Going by his latest outfit, we petition for Aparshakti Khurrana to be added to the list of Bollywood male fashionistas. There's a reason why it's a fairly short list and that's because fashion requires experimentation and, male celebrities in Bollywood who usually play it safe, aren't always up for that. But Aparshakti is and managed to capture our attention with it. The Bollywood actor attended a celebrity birthday recently in a casual outfit. 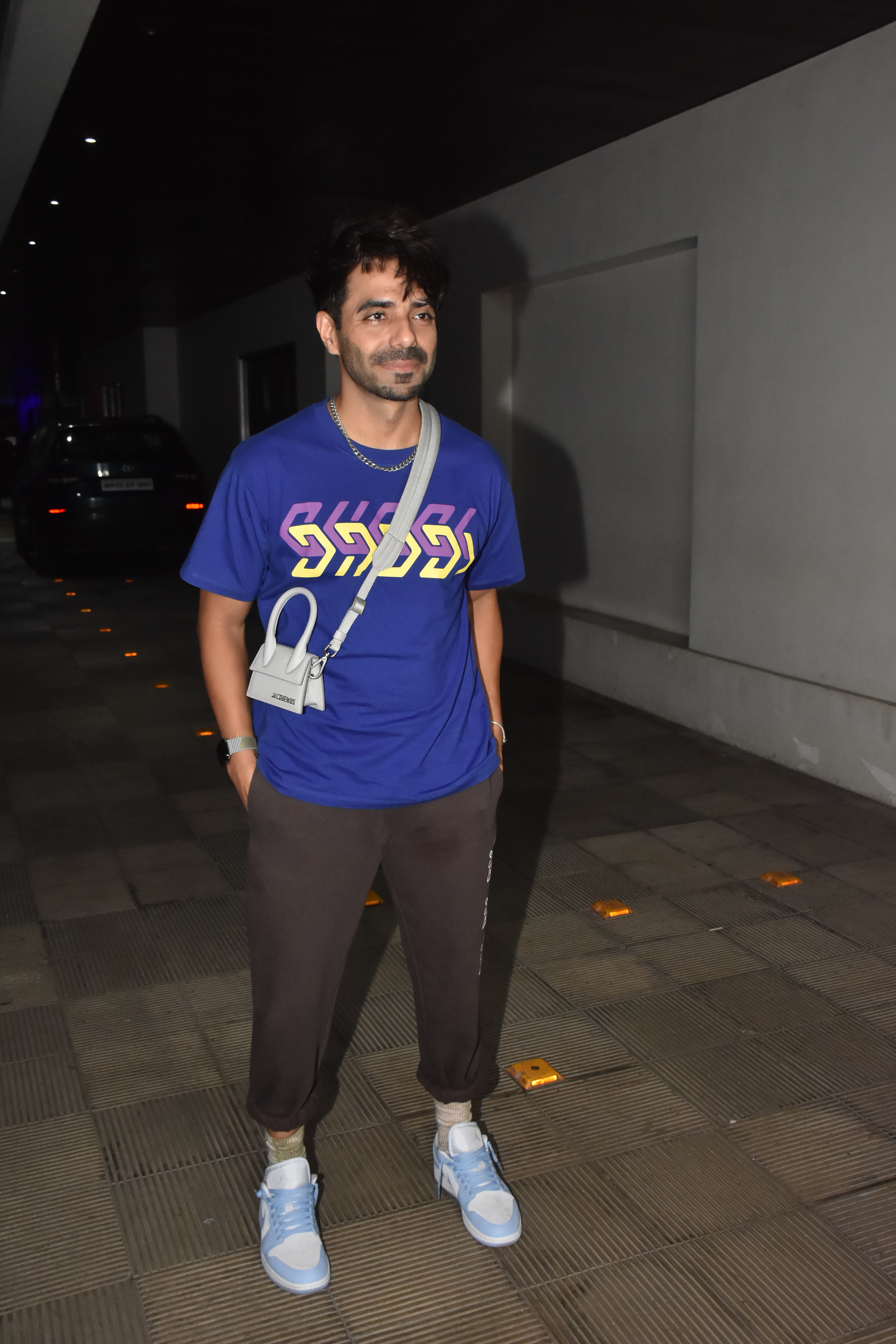 Aparshakti Khurrana in the city

It included a blue printed t-shirt and black joggers with blue Nike sneakers. Nothing out of the usual, right? Except for his choice of accessory, that is. Across Aparshakti's body was a Jacquemus mini bag in a pastel shade which cost approximately Rs 67,000. We've seen female celebrities showcase their designer wear but it's one of the first appearances of the man purse from a male celebrity in Bollywood and we're all for it.

Glimpse through Aparshakti's Instagram profile and you'll see for yourself that he doesn't shy away from a style statement. For an awards function, he teamed a black velvet blazer with silver cowboy boots and somehow managed to make it work.

There was also the time he sported a contrasting blue blazer with his grey suit and added a funky touch with a spunky pair of colour block sneakers.