If the Emmys had a fashion category, we're sure Zendaya would've swept away all of those awards too 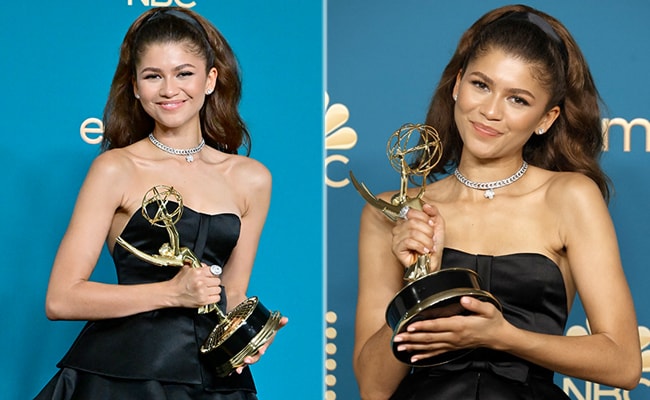 Zendaya is high on victory. At the 74th Primetime Emmy Awards 2022, the young star won the award for the Outstanding Lead Actress in a Drama Series for Euphoria. The 26-year-old made history with this win of hers as it makes her the youngest two-time winner for acting in the history of the Emmys. With her portrayal of the drug addicted Rue who was dealt a bad hand in life being perfection itself on the screen, we have to add that it wasn't the only win for the Hollywood actress on the glorious night. If the Emmys had a fashion category, we're sure Zendaya would've swept away all of those awards too. 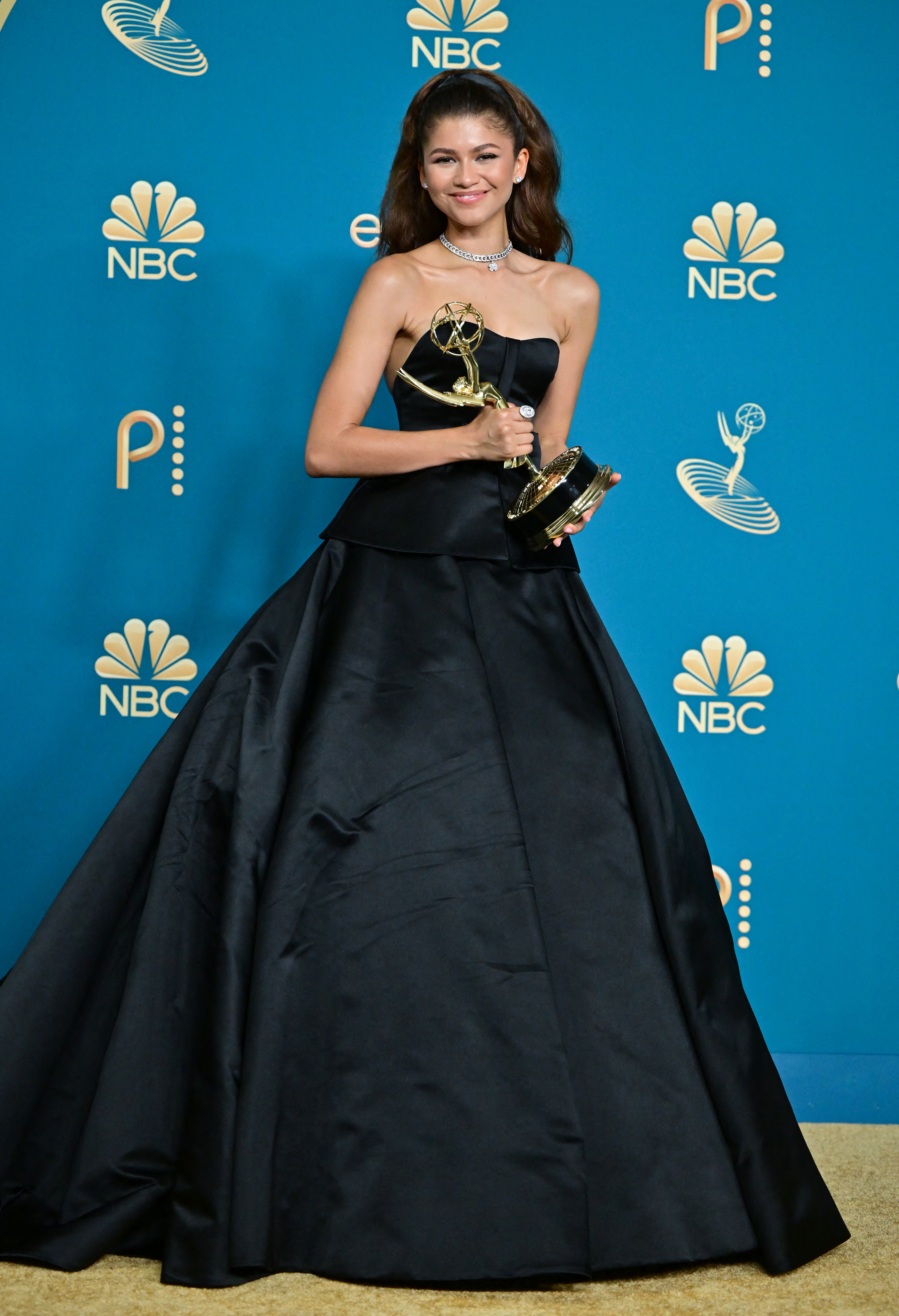 For the historic evening, Zendaya picked a classic black silhouette on the red carpet. The voluminous black ball gown was designed by Maison Valentino. It featured a strapless neckline and belted waist with a full skirt that would serve beautifully in a fairytale as well. Zendaya's brunette locks were tied up in a voluminous bouffant-style ponytail with a black ribbon. Zendaya's bling factor came from her dazzling Bulgari choker necklace, cocktail ring and earrings. 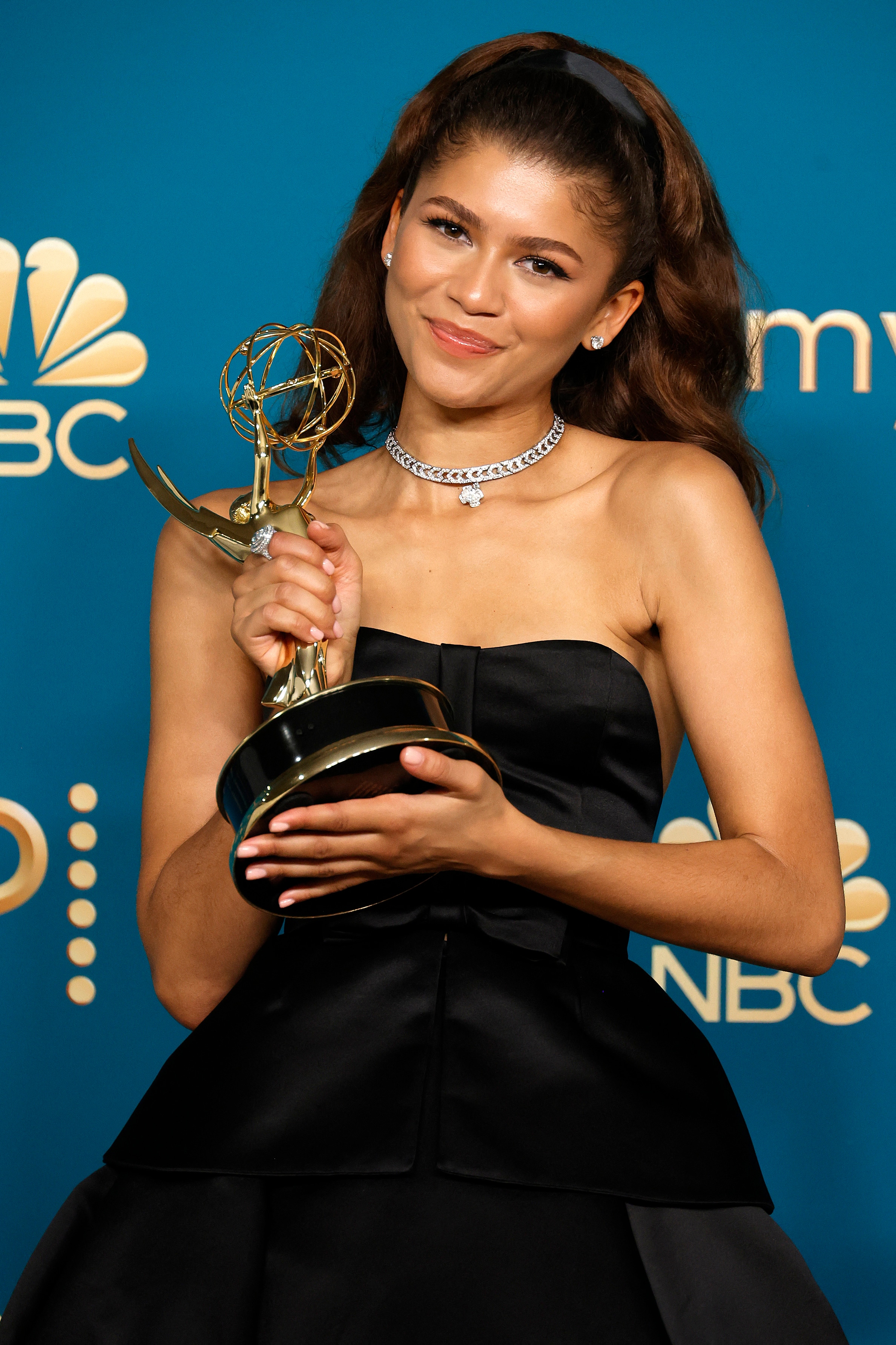 (Also Read: We Have No Cobwebs In Our Mind That Zendaya Is The Queen Of Red Carpet Style)

Keeping all the focus on her ensemble and awards, her makeup look was stunning but understated. Full brows framed her face with black winged eyeliner and a peach pout. But it was her luminescent complexion that truly stole the spotlight for us. Zendaya does it again!