Golden Globes 2020: Priyanka Chopra Dazzles In Pink With Nick Jonas By Her Side On The Red Carpet

Golden Globes 2020: Priyanka Chopra looks gorgeous on the red carpet in a pink gown and red lips besides Nick Jonas

We each resolved for the year 2020 to begin on a sparkling note but it was only an awards function like the Golden Globes that could make it happen. The 77th Annual Golden Globe Awards took place today at The Beverly Hilton in California. While honouring the best of the year's worth of television and film, the fashion it has on offer cannot be ignored. Turning heads on the red carpet was the lovely Priyanka Chopra Jonas, who was also a presenter for the awards night. With husband Nick Jonas by her side in a double breasted black suit, Priyanka had all eyes on her in a pink Cristina Ottaviano gown. It featured off-shoulder details, a ruched waist, fitted silhouette and train following. 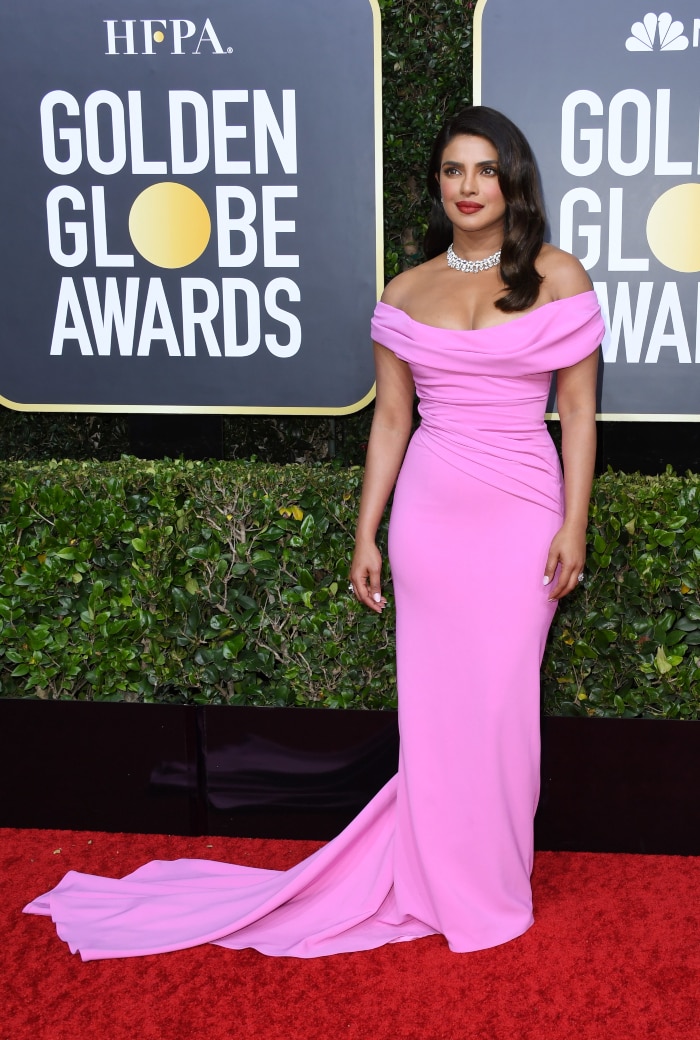 Priyanka Chopra Dresses In Pink And So Can You

Make pink the colour of your day like Priyanka Chopra with these fashionable picks from Amazon. 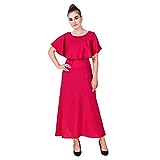 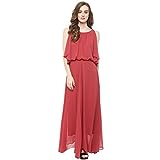 Simplicity was an integral part of her Golden Globes red carpet outfit and that was visible in her makeup look of the night as well. A fitting contrast came with Priyanka's deep red matte lipstick. She added a hint of pink blush on her cheeks which matched her solid toned pink gown. It was completed with full brows and defined lashes. This being a glitzy red carpet look at the Golden Globes, hair couldn't be forgotten as Priyanka wore her locks side-parted in old Hollywood waves. 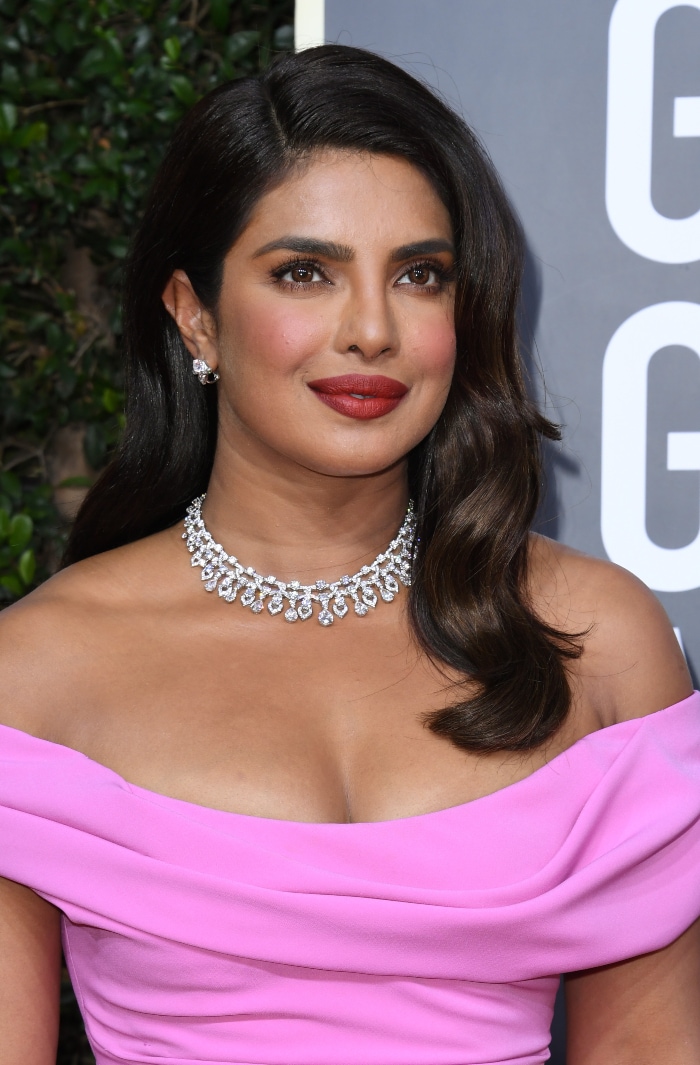 She paired her outfit with a contrasting lip (Image Credit: AFP)

(Also Read: Priyanka Chopra Is Nothing Short Of Gorgeous In A Red Gown)

Get Priyanka Chopra's Golden Globes Award makeup look with these picks and try it for yourself at home. 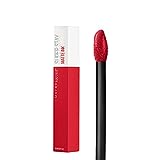 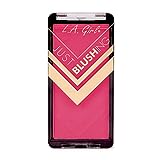 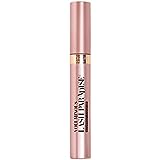 The piece de resistance was her diamond jewellery. Priyanka opted for a stunning diamond necklace and earrings which added quiet elegance to the star's understated look. 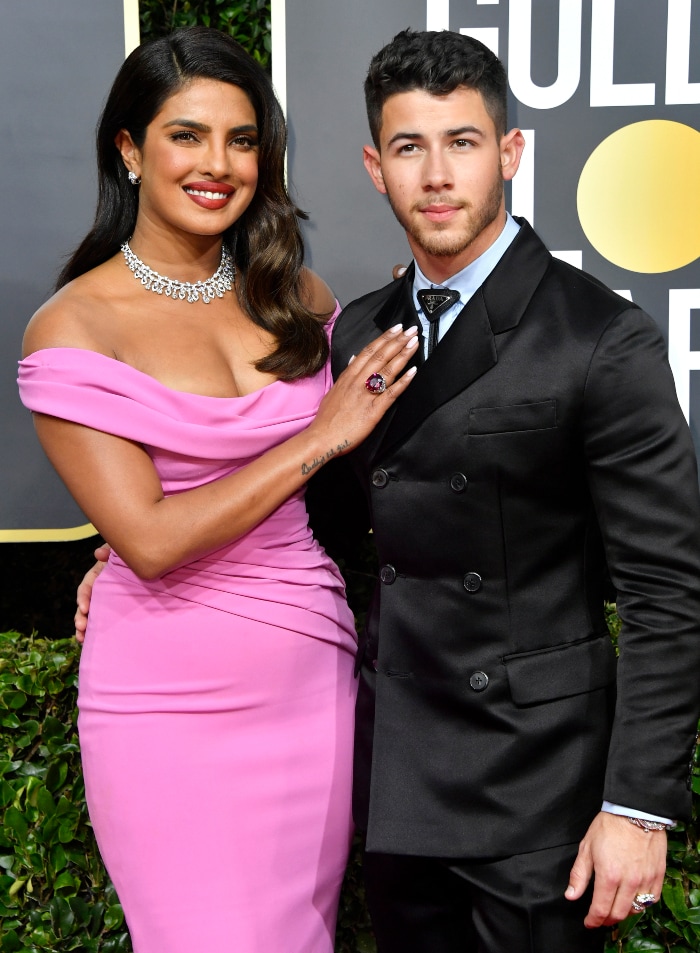 Sparkle like Priyanka Chopra on awards night with these earrings and necklaces from Amazon. 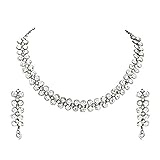 (Also Read: Priyanka Chopra Shows Us How To Be A Gorgeous Desi Girl In A Sequin Saree)