The Evolving Indian Fashion Industry And Its Spotlight On Indian Crafts 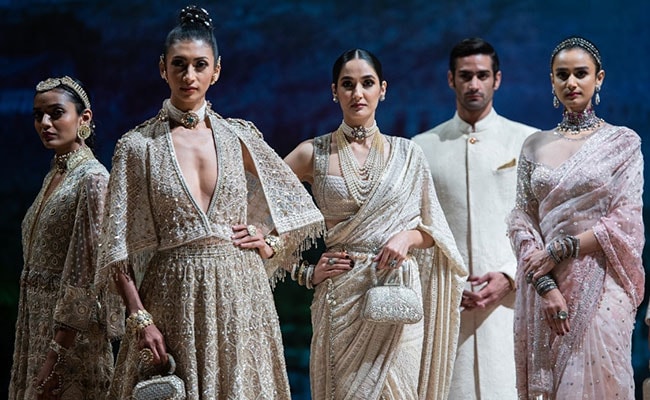 2020 has been a momentous year for Indian fashion, in every way. While the pandemic has brought its daily bread of weddings, celebrity parties and fashion events to a screeching halt, the upside has been its renewed focus on Indian crafts, sustainable methods and usage of more modern mediums. We at NDTV Swirlster spoke to fashion designer extraordinare Tarun Tahiliani about it. Marking an incredible 25 years at Blenders Pride's first-of-its-kind digital showcase, the couture maven spoke about the spotlight shining on Indian crafts, digital shift of the industry and how vastly things have changed during his career spanning multiple decades. 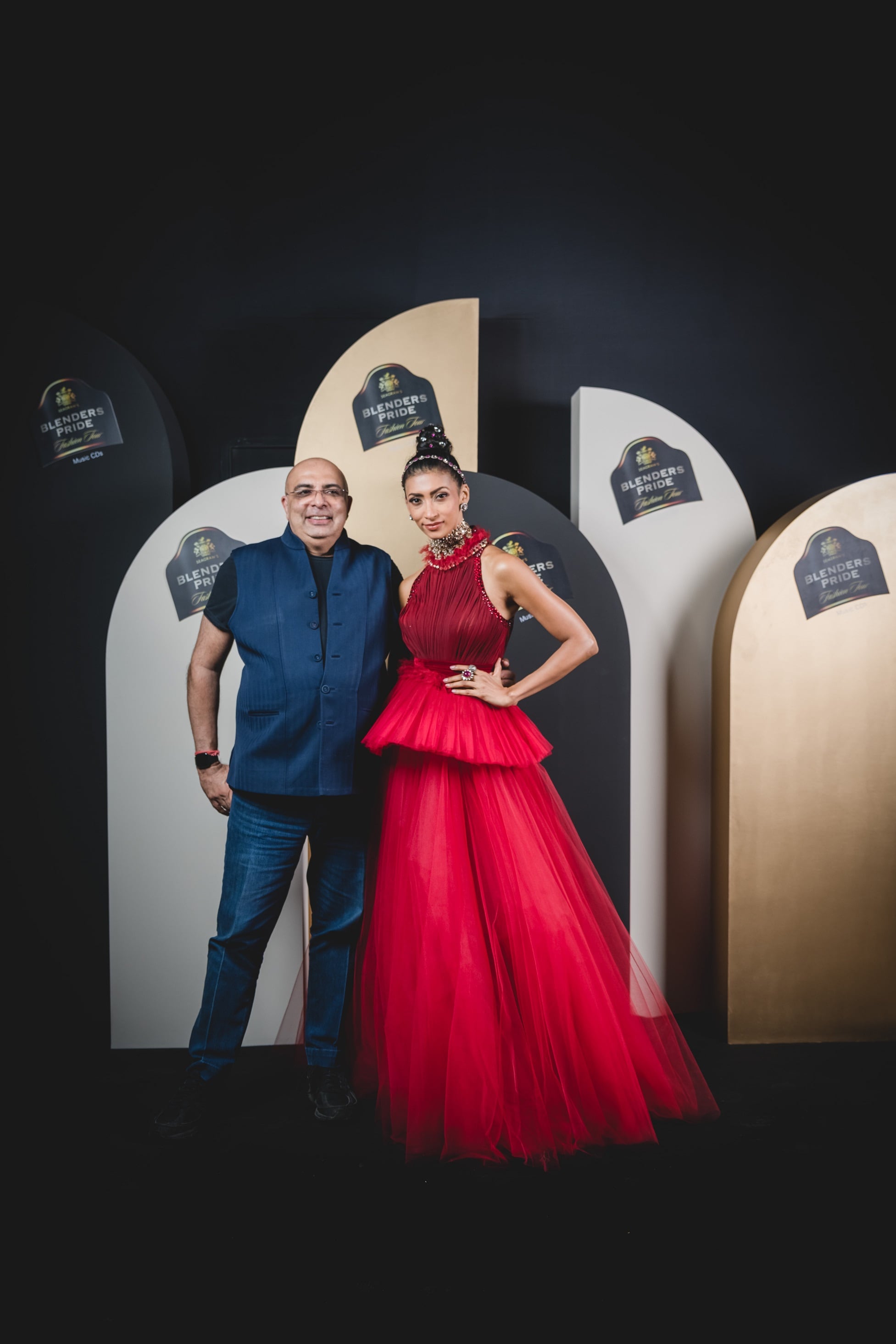 On speaking about the impact of Indian handicrafts on the fashion industry, Tarun says, "From things that were previously considered dowdy or didn't have the luxury of new ideas, fantastic things are being done today. When you combine that with designers who know how to mould fabric onto a body and create great shapes, it creates something unique. Craftsmen are being recognised. Indian couture doesn't exist without the Indian craftsmen. Their patience and resolve to create perfection is there; it's exclusive and affordable as well, which isn't the case anywhere else in the world." Shifting onto the current situation, he adds, "It's a particularly sensitive moment right now because crafts people have been hit by the pandemic and lockdown. We're figuring how they can get their livelihood back and give back to them what they've given us."

"We're Comfortable With Our Indianness"

Through the course of his magnificent career, so much has changed, especially the way clothes are brought to life. "Indian fabrics are typically woven, more to be draped than cut and sewn. In the beginning, we'd make kurtas and they'd tear at the arm hole because they were too fine and meant for sarees. Now power looms, heavy construction and construction techniques by designers are at our disposal and become more sophisticated. We're much more comfortable with our Indianess and we like it. The design community has made handloom fabric not just something grandmothers wore but something beautiful that's contemporary as well," adds Mr. Tahiliani. 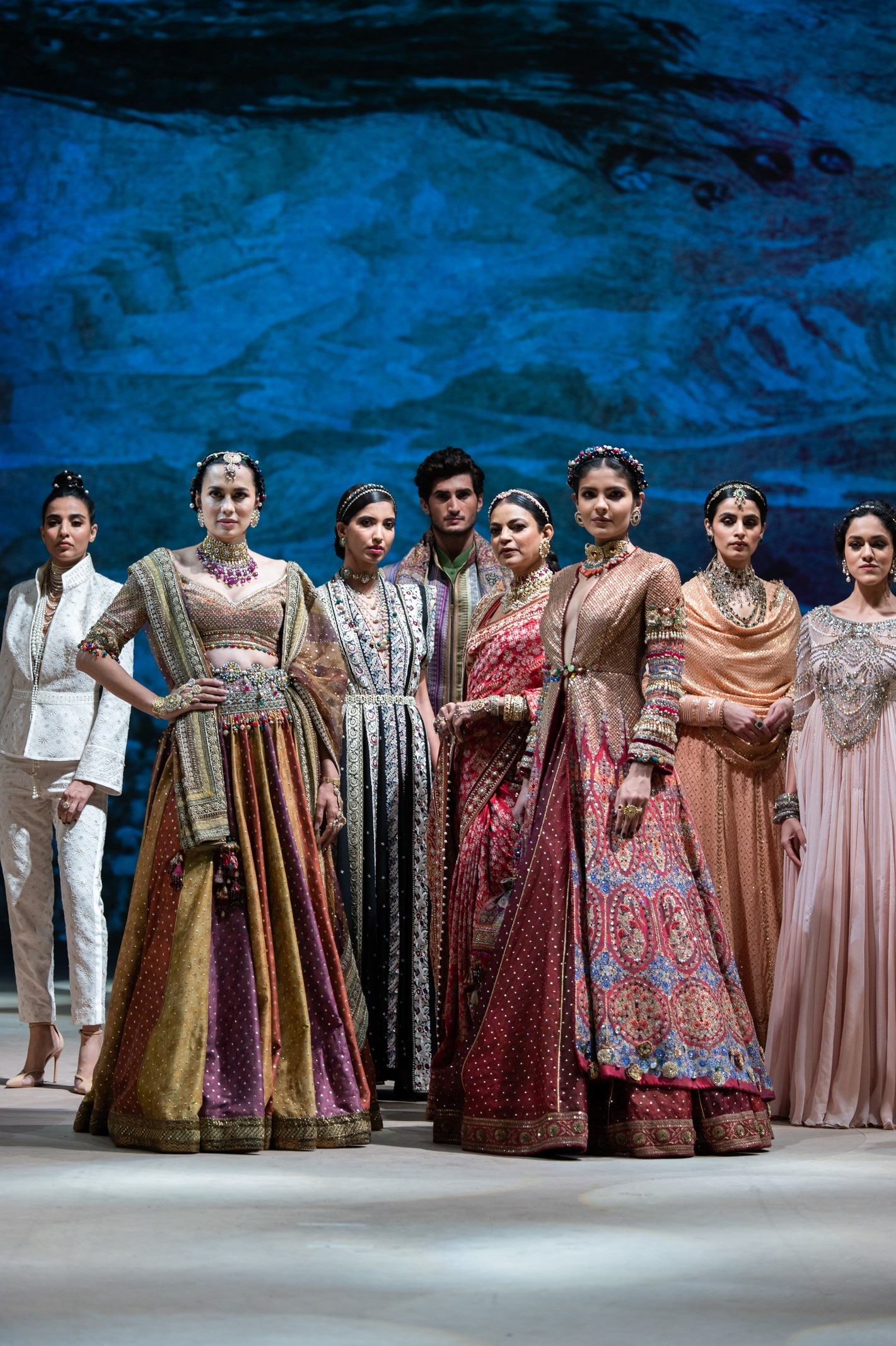 Models at the Blenders Pride showcase

On the changes he's witnessed, he says, "The way people dress has changed. Things were simpler, there was less pressure for people to conform. There was great taste because there weren't a million choices to make.

"It's Different To What The Eye Sees Normally"

Speaking on his digital collaboration with Blenders Pride, the designer says, "This one was different - no one was arguing about who to invite! They really want to up the standard and as things were digital, the amplification is spectacular. With cameras so close, it's almost like visiting installations. Rather than just being a show, there's a stream of consciousness." 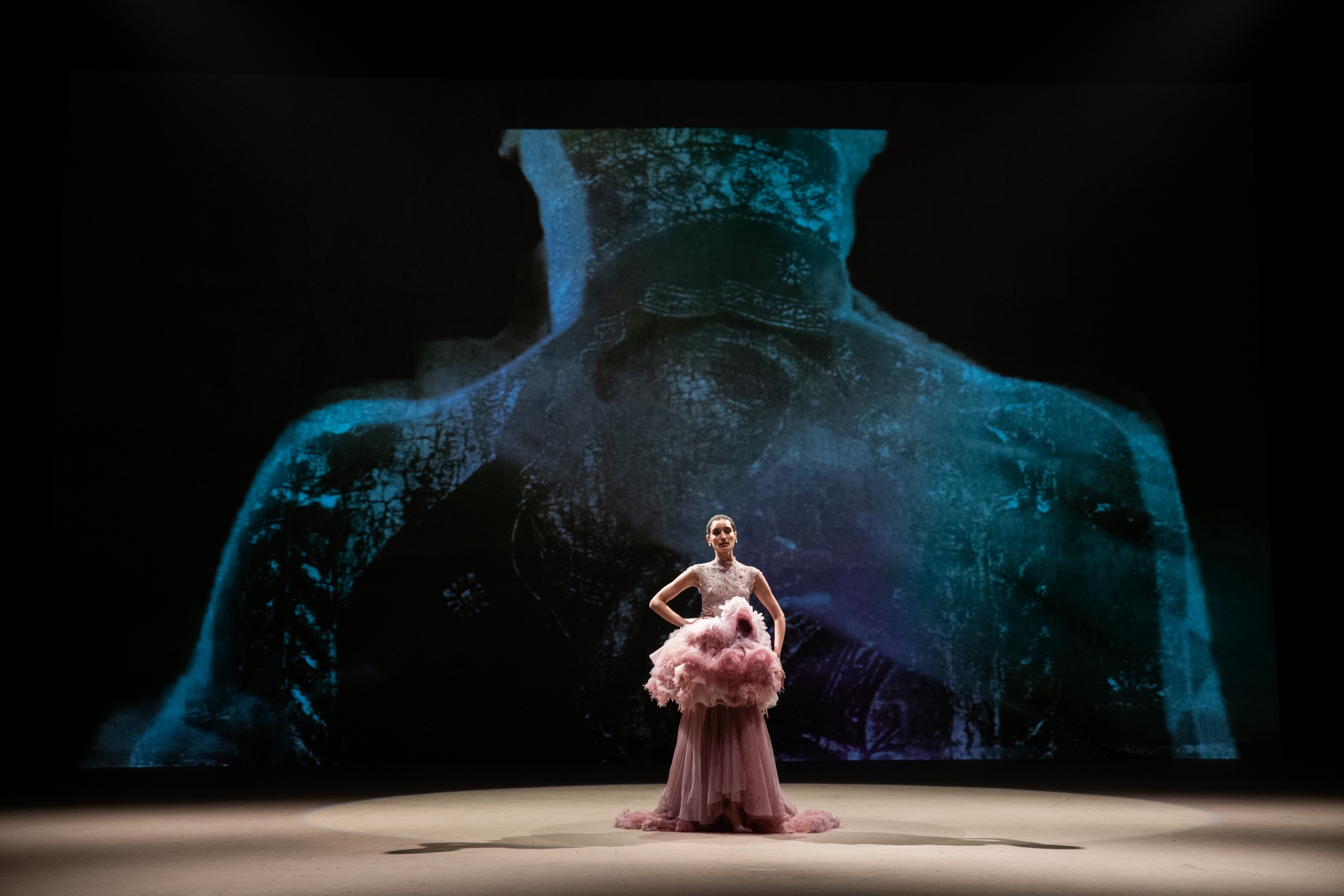 The Blenders Pride showcase in collaboration with Tarun Tahiliani

Speaking on the buzzword of sustainability in the industry, Tarun says, "In India, things were never disposable. It's only now that things are of plastic and polythene; people want to buy cheap clothes and throw them away. Nobody was like that before. We've got the most sustainable economy in a way until recently. We've got to go back to that because survival is about that. If Indian fashion is a little simpler, where people can mix and match pieces, it will be much more sustainable than wearing a big dress less often."