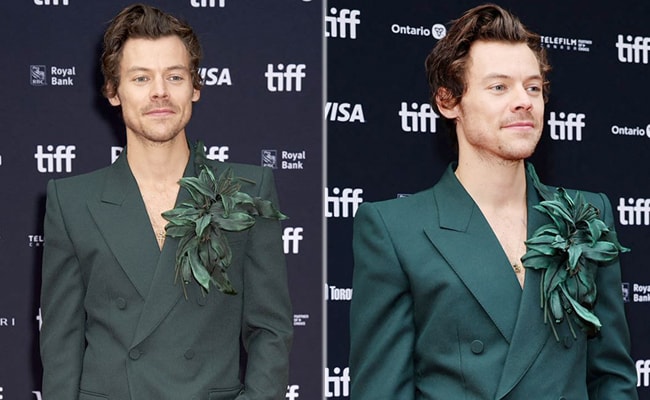 Harry Styles in all shades of green (Images Credit: AFP)

In Bollywood, designer handbags are a must-have accessory for any and every celebrity. Whether they are heading to the gym, a red carpet event or travelling from the airport, there is certain to be at least one mention of Louis Vuitton, Prada or Dior as part of their ensemble and that's usually from the handbag they are carrying. Primarily, it is the female celebrities of Bollywood who go around toting their luxury bags with only rare instances having been spotted by the men. Aparshakti Khurana and Ranveer Singh are amongst the few and far flung names. In Hollywood, Harry Styles is a front runner when it comes to showcasing a handbag with his outfit. 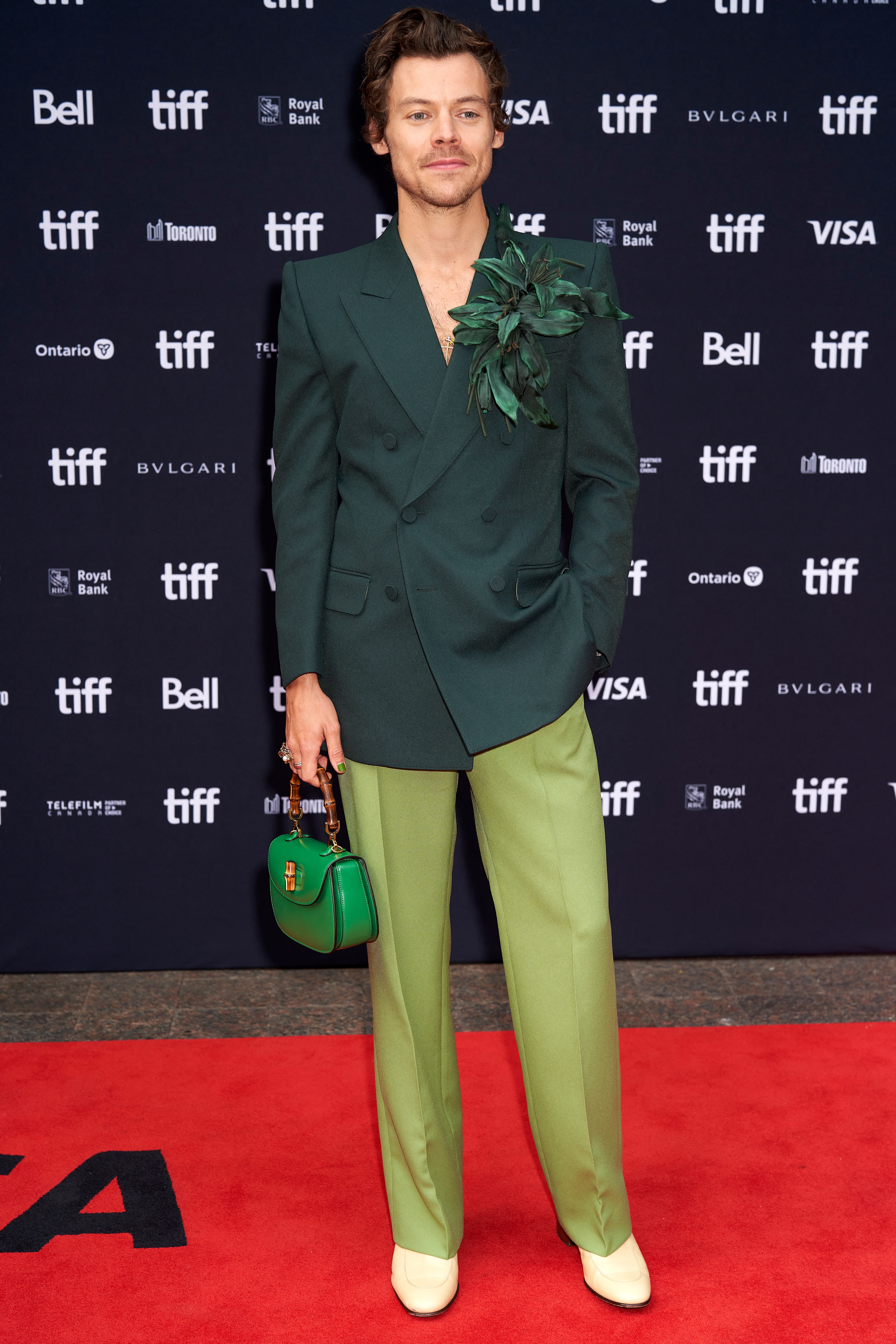 The musician-actor has been promoting multiple movies of his all over the world. After Don't Worry Darling in Venice, Harry attended the movie premiere of his film My Policeman at the Toronto International Film Festival 2022. His outfit, as always, was the talking point and this time, his handbag was the cherry on the sartorial slice of cake. Harry wore a Gucci ensemble of a dark green double breasted blazer which had a floral detail over the chest. He paired it with leaf green trousers and white brogues. The third shade of green came from his very desirable handbag. 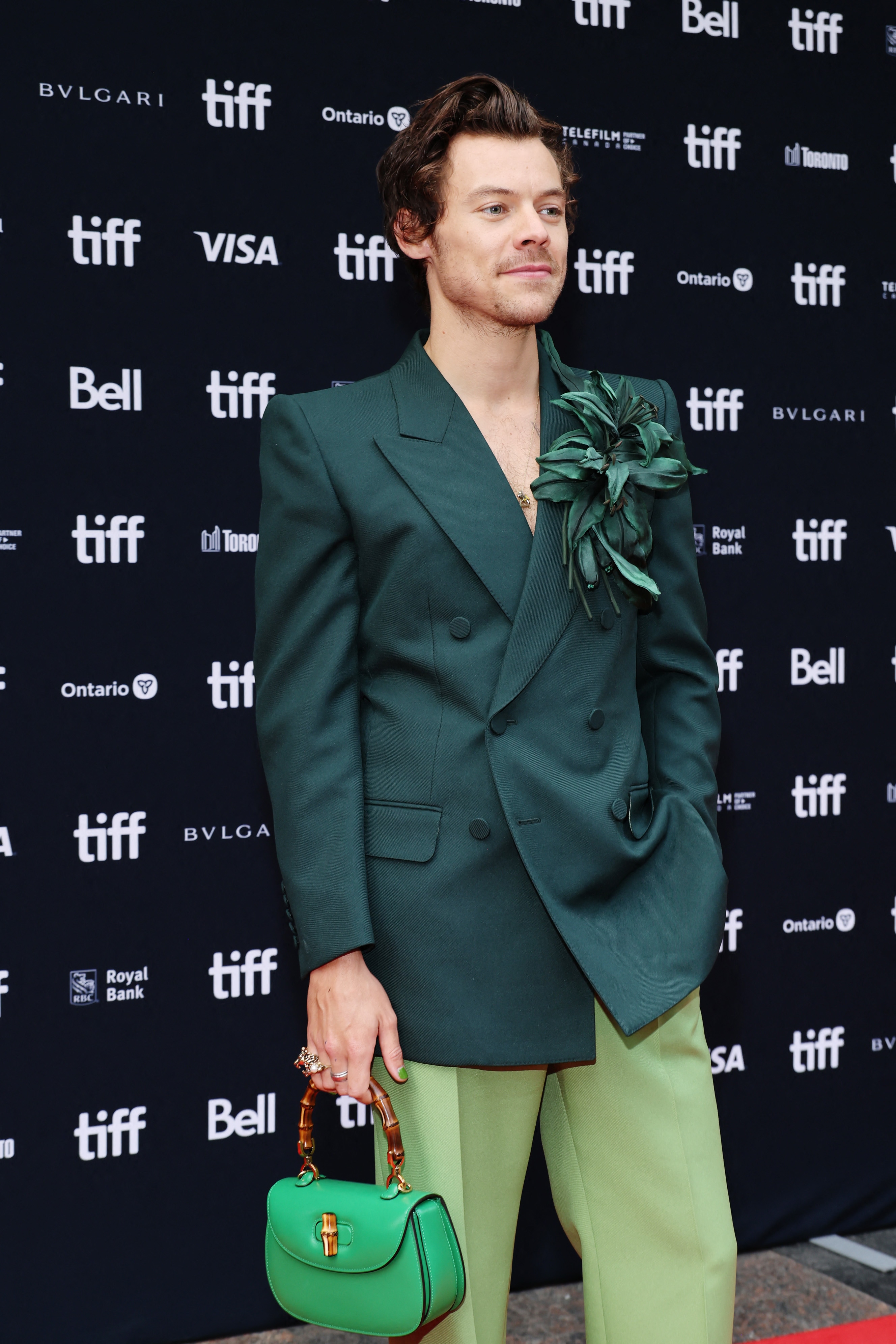 (Also Read: Ranveer Singh Found His Chi And It Was In A Snazzy Gucci Tracksuit And Pearl Necklace)

Harry carried the green Gucci 1947 Bamboo top-handle handbag which complemented the shades of his look. A bit of stubble and his brunette locks pushed back completed the unique look. It's safe to say that the handbag collection of Harry Styles is much more desirable than any of ours.