Reportedly, a Regency-inspired line of Skims shapewear could be on the horizon for Kim Kardashian 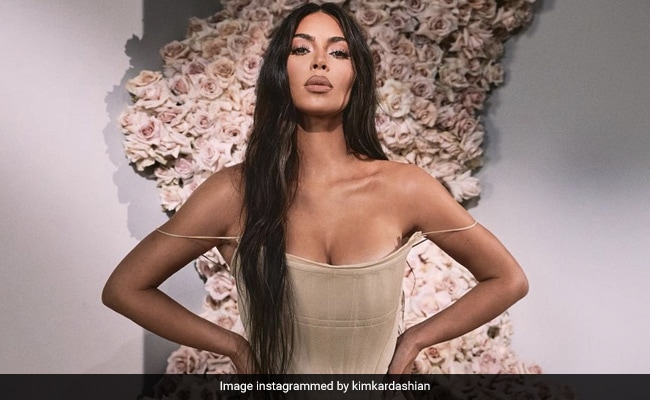 Kim Kardashian is a big fan of the show

American reality TV star Kim Kardashian has not been shy about her love of 'Bridgerton,' declaring that she was "not ok" after actor Rege-Jean Page announced his exit from the Netflix show. According to Page Six, the mother of four's secret connection to the royal costume department may just land her on set. On Tuesday, Nicola Coughlan, who plays Penelope Featherington on the hit show, tweeted that the 40-year-old star and her family are actually a huge inspiration to the actors. "As the world's number one @bridgerton Stan does @KimKardashian know that the Kardashians were a massive inspiration for the Featheringtons and we talked about them all the time during our fittings? Because I feel like she should know this," 34-year-old Coughlan wrote.

The 'SKIMS' founder promptly began "freaking out," asking Coughlan, "Can I please come to a fitting?!?! It would make my whole life!!!!!! I love you Lady W!!!" 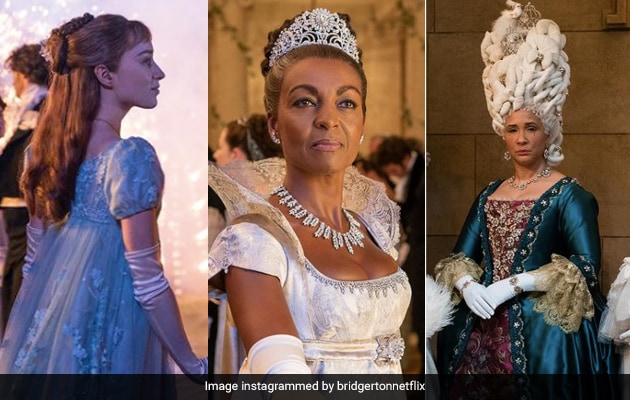 Kim Kardashian is a fan of the TV show

(Also Read: As Seen On Bridgerton, Regencycore Is The Latest Beauty Trend For Spring 2021)

As reported by Page Six, the Irish actress then revealed that Kardashian already has a special connection to the Shonda Rhimes-produced show, as famed corsetier Mr Pearl created the 'Bridgerton' corsets right after he worked with KKW on her waist-cinching undergarments for the camp-themed 2019 Met Gala. "OMG I'm gonna faint!!!!!! Does this make me an honorary Duchess in Bridgerton ?!?!?!? I am the corset Queen!!!," Kardashian responded.

Page Six reported that a Regency-inspired line of 'Skims' shapewear could be on the horizon for Kardashian.

(Also Read: We Revisit Some Of The Most Stylish Moments From Bridgerton)