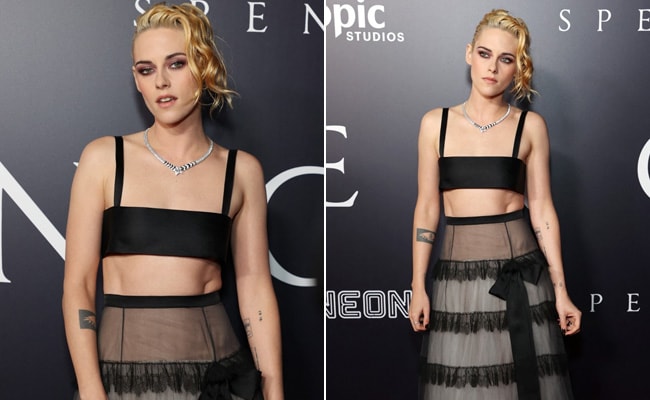 Of all the movies geared up for release in the near future, Spencer is one we're most excited about. Giving us a peek into a night in the life of the 'people's princess', it promises us an unseen look like never seen before. Not only are there plenty of exemplary royal fashion moments in the movie, the Hollywood actress playing Princess Diana has made sure to look just as stunning off the screen as well. Kristen Stewart attended the Los Angeles premiere of Spencer before its film release next month. We adore the confluence of styles because while keeping her spunk very much intact with this look, Kristen channelled some of the princesses' elegant vibes as well. She wore a black strap crop top which showcased her washboard abs. With it was a white and black tiered skirt featuring sheer panels, lace trimming and a high waistline. (Also Read: Kristen Stewart's Eye Makeup Is The Stuff Dreams Are Made Of)

A silver necklace and a couple of rings were all she needed to add a dainty touch to this outfit. But she didn't let her makeup take a backseat either. Kristen's blonde locks were curled and swept to the side of her head. For makeup, she went with a plum toned smokey eye, defined eyebrows and a neutral lip. 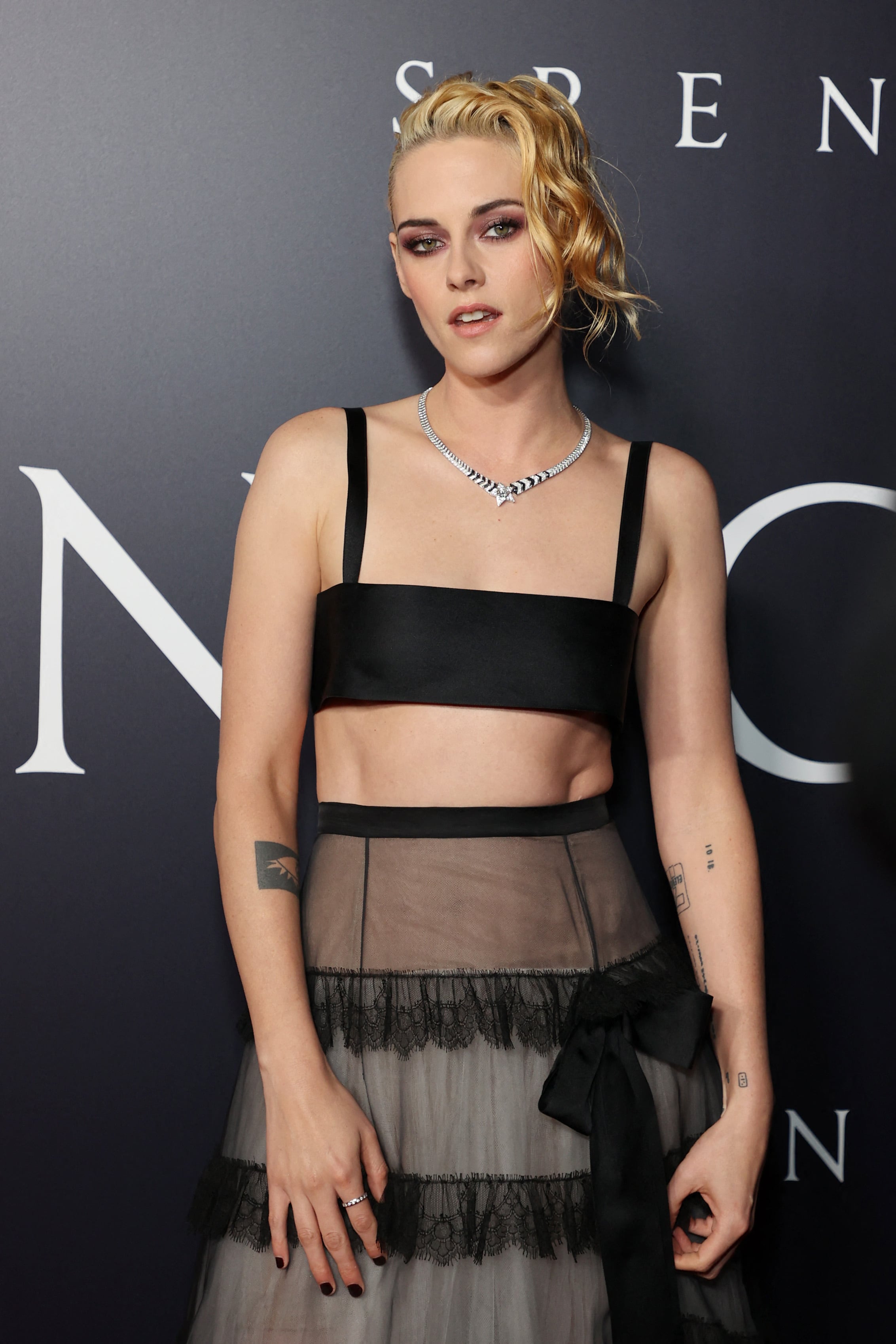 Also in attendance at the event was supermodel Adriana Lima, who took the theatrical route with her outfit. In a strapless black dress with a feathered skirt, she paired it with long black gloves until her elbows and strappy heels along with a red lip and sleek bun in her hair. 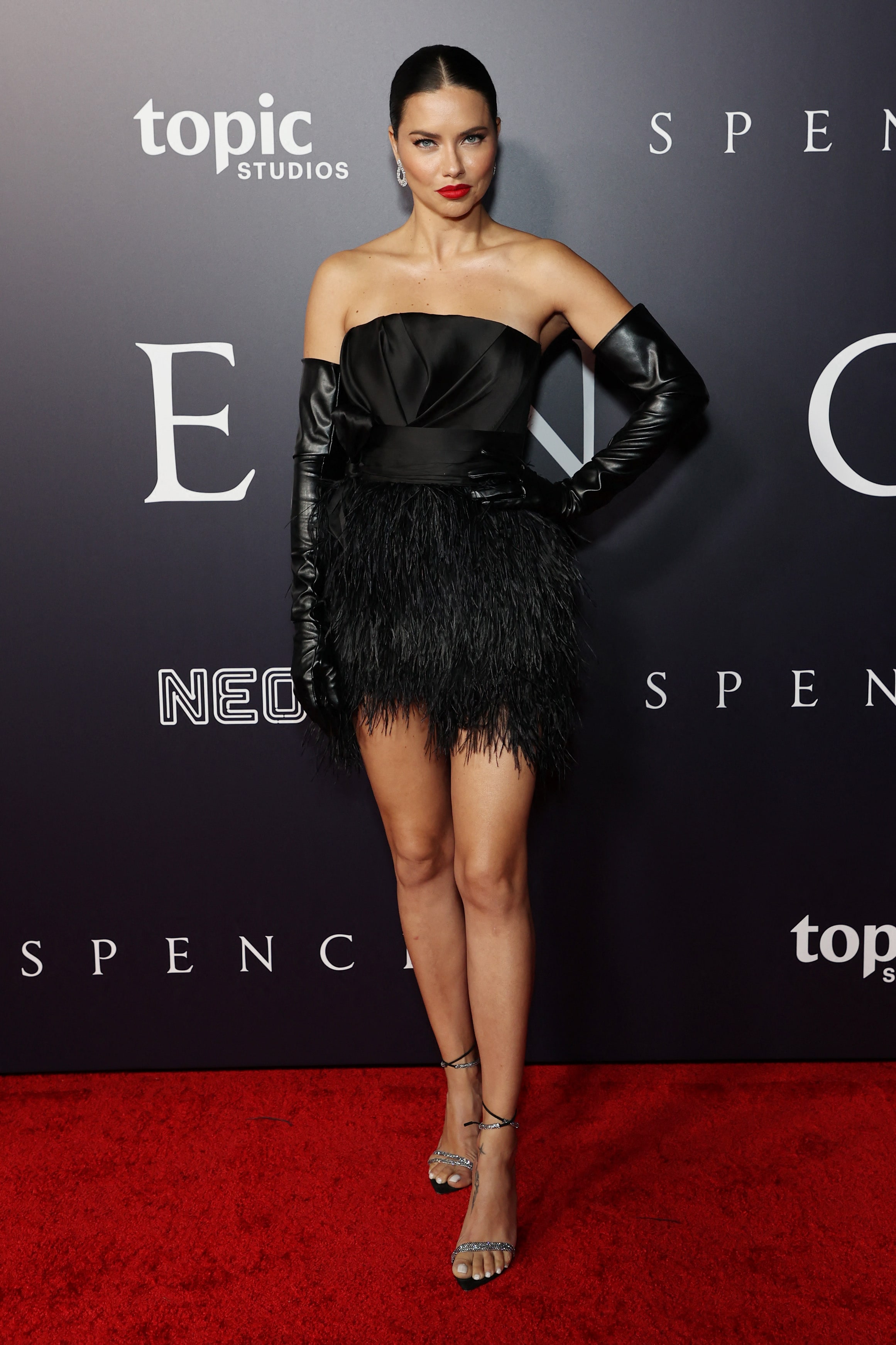 Emma Roberts too chose black in a fitted mini dress and peeptoes worn with a pink purse in her hands. 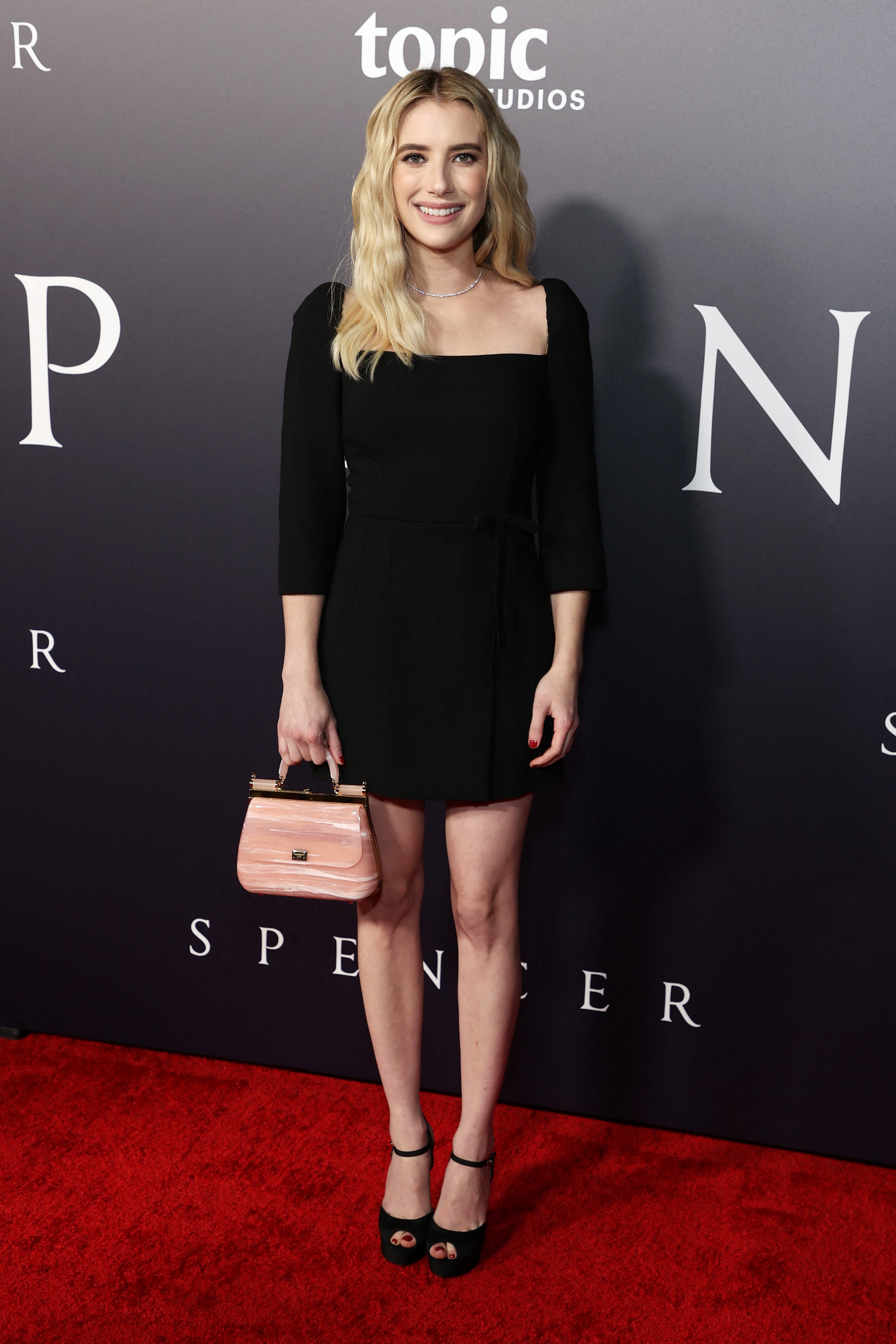