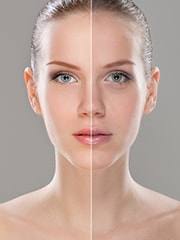 The Duchess of Sussex steps out in surprising new hue

While we're experiencing grey and gloom of the monsoon at this end of the globe, there's a bright ray of light at the other end. Don't be fooled into thinking we're discussing weather conditions here because we really aren't. The wonderful ray of sunlight in question is, in fact the Duchess of Sussex, Meghan Markle. 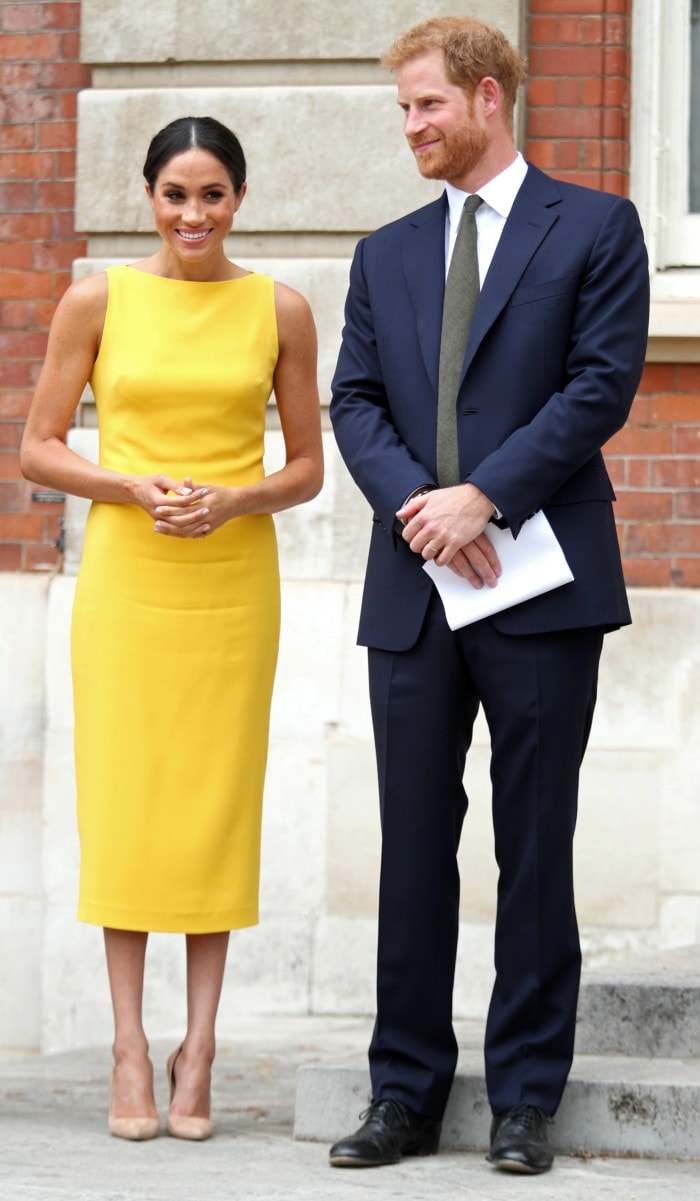 Ever since her royal wedding to Prince Harry this May, Meghan has been out and about for numerous royal engagements like birthday celebrations and the Royal Ascot. Since then, what has tied all of her appearances together has been her usage of a soft, pastel palette. For Trooping Of Colour, Meghan wore a rosy beige Carolina Herrera dress while the Royal Ascot event saw her in black and white by Givenchy. So far, she has played it safe and elegant with light, muted shades but all that changed yesterday. 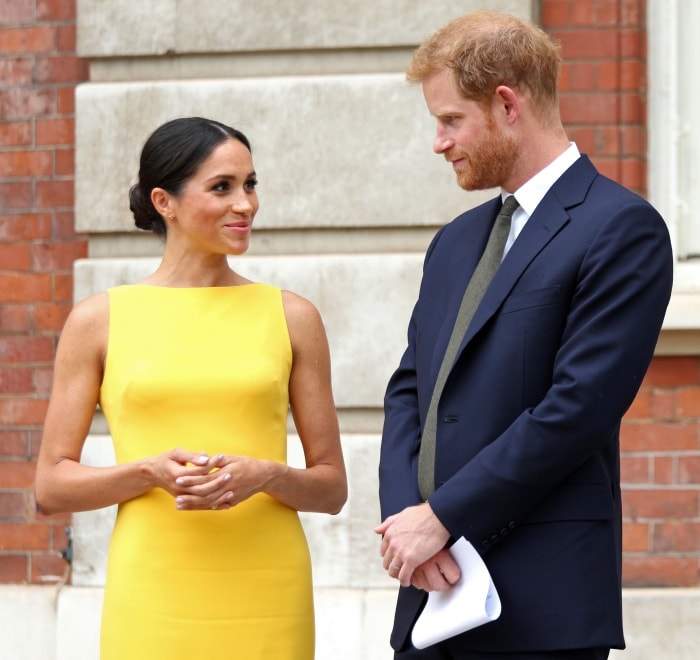 For a Commonwealth Youth Challenge event along with husband Prince Harry, Meghan Markle made an appearance in (gasp!) canary yellow. The newly minted Duchess of Sussex wore a sleeveless Brandon Maxwell sheath dress paired with Manolo Blahnik nude pumps. Her makeup was understated, and her hair worn in a low bun. 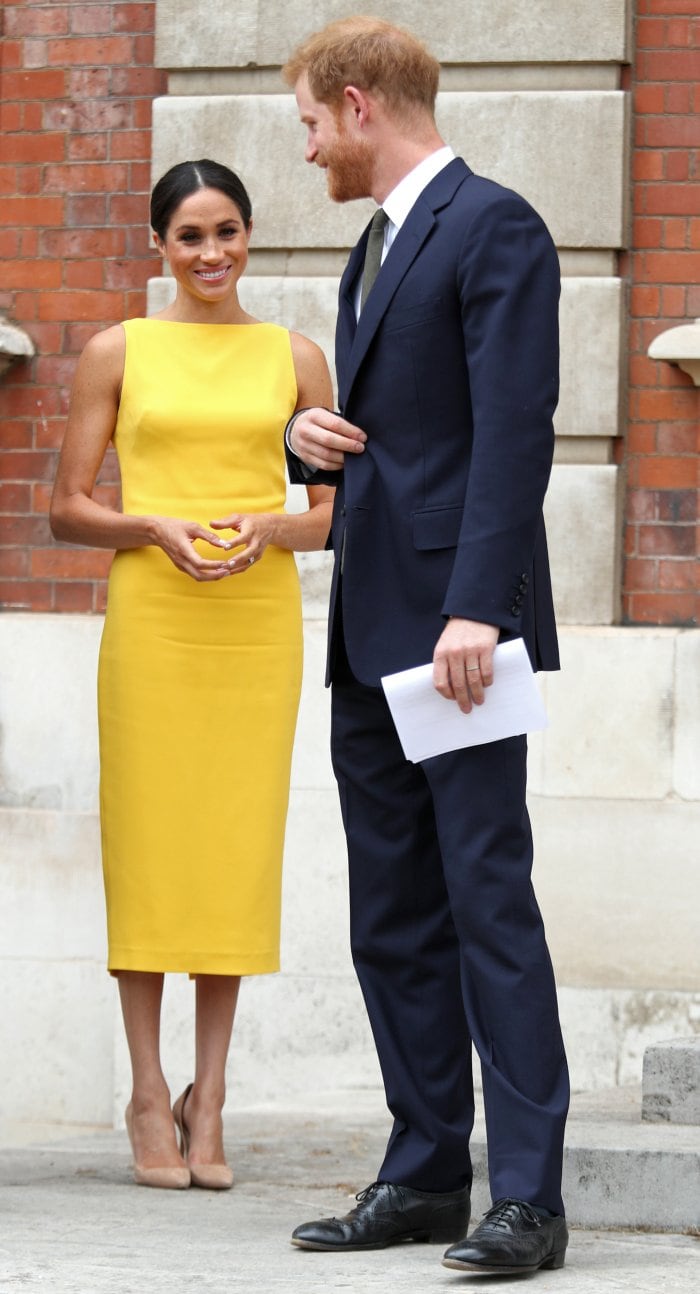 The sunny look is a complete departure from her other neutral looks but going by how bright and still elegant she looked in the outfit, we can't say we mind. As reported by Harper's Bazaar, Meghan has been seen in neutral tones whenever she makes an appearance alongside the Queen so as to avoid taking away or clashing with the royal's usually neon toned ensembles. Regardless of the reason behind her striking new shade, we're just grateful for sunny style inspiration from the Duchess on a gloomy monsoon day like this one.