From India To The World, Neeraj Chopra's Bandhgalas Make Him A Stylish Catch 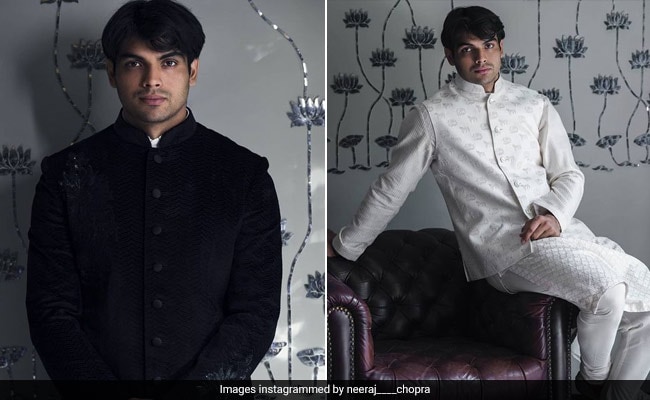 Neeraj Chopra's name has been forever etched in every Indian's heart. That one historic throw and there we were, ready to catch it safely into the palm of our hands and closer to our chest. Ever since his momentous win, we have seen him take the plunge as an artiste too and designer Rohit Bal saw potential in him to invoke the stylish man under the national jersey. Neeraj Chopra was styled in many suave looks from the designer's label and we must say that this sportsman has another talent up his sleeve. He ditched his sporty looks for a textured bandhgala tailored to perfection that he admitted would happily be part of his ethnic closet with minimal embroidery on the sleeves making this admittedly a "less is more" favourite. With the upcoming wedding season, we won't be surprised if many believe he is in fact a very suitable boy with his suitable ethnic looks in place. 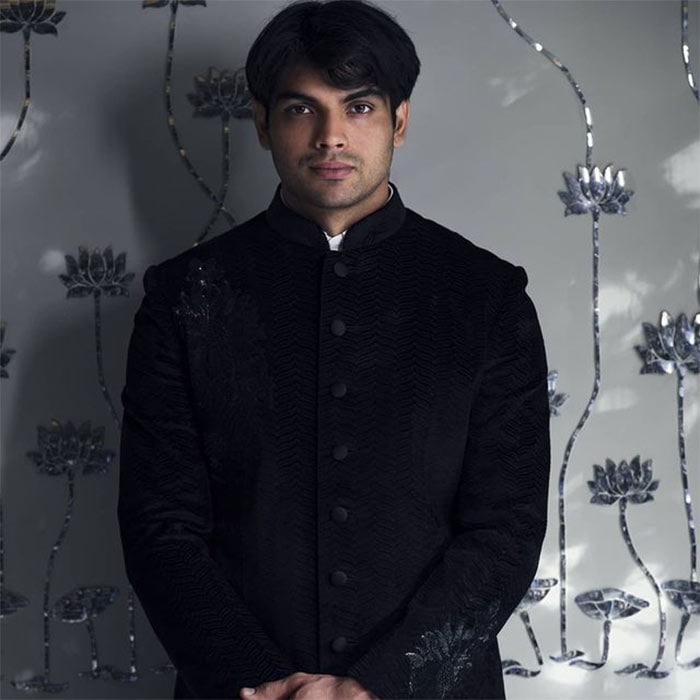 We have to admit that all-white ethnic attires have a soft spot in our hearts. But when Neeraj Chopra wore a Rohit Bal creation in all-white, we were left floored. The ivory kurta set is the perfect balance to the textured tone-on-tone Nehru jacket that complements the outfit like nothing we have ever seen before. 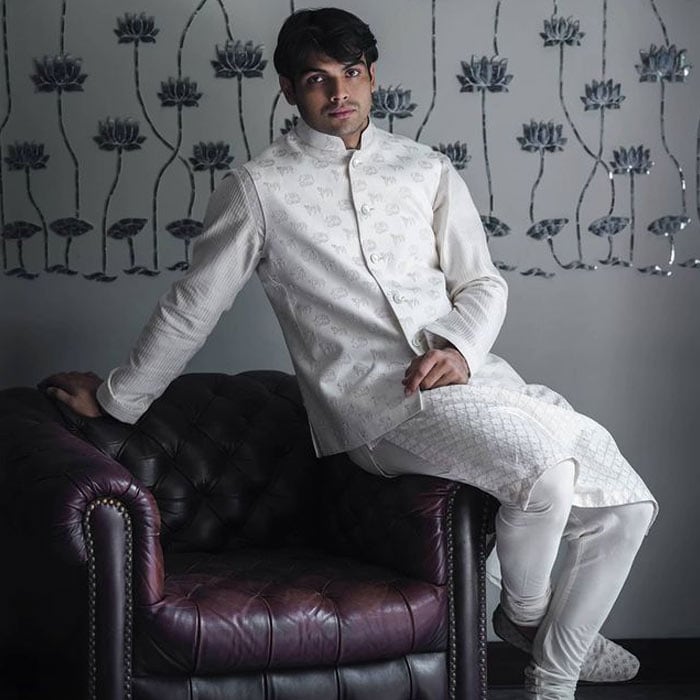 Less is surely more for Neeraj Chopra's effortless style and we have proof that he simply can't get enough of his bandghalas creating minimal magic. As he continues his minimal streak, along with him comes yet another textured black look that is built for those who love to make an impact without much effort. It is proof that Neeraj Chopra excels not just in javelin throws but win our hearts with his dapper ethnic closet too. 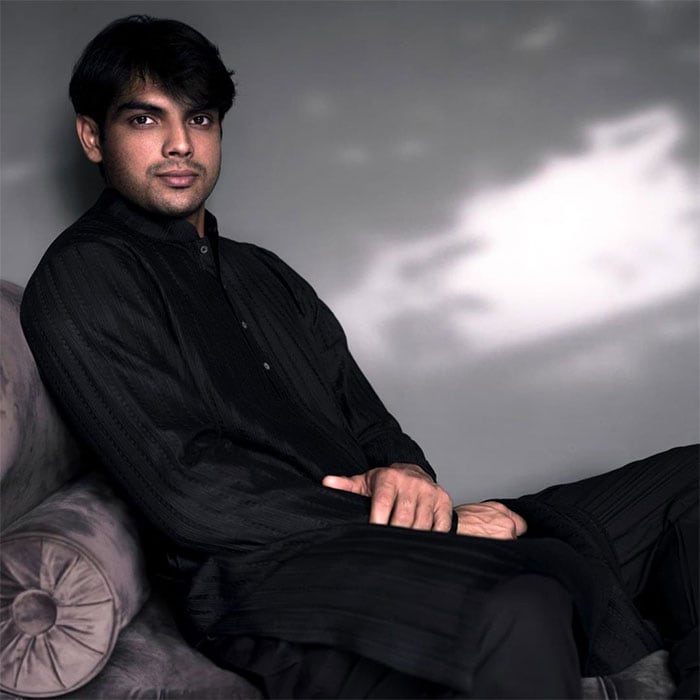 Also Read: We Aren't Just Fans Of PV Sindhu In A Team Jersey But In Floral Manish Malhotra Sarees Too