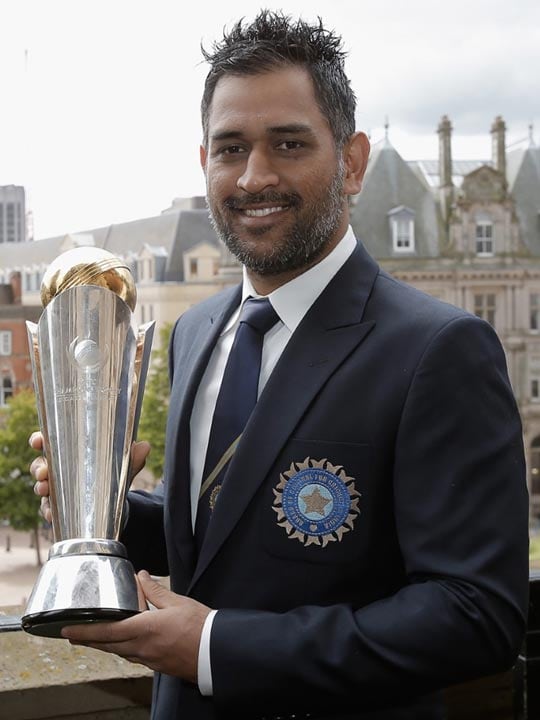 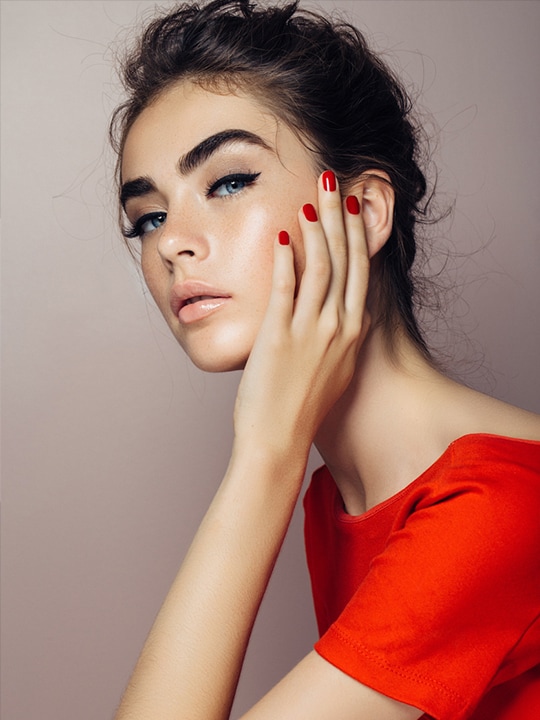 Shah Rukh Khan's Swag Is Unmatched, With Or Without A Shirt 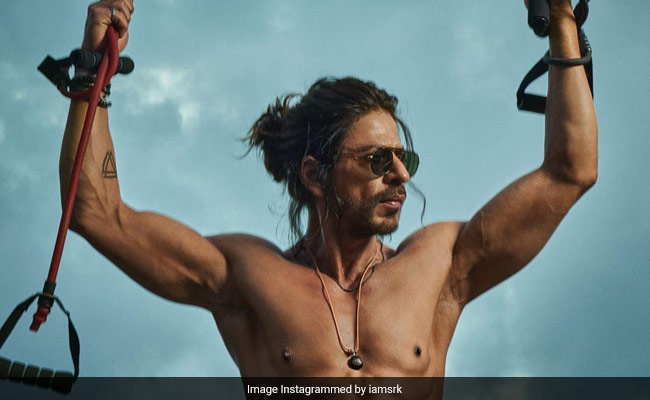 One either requires a certain skill set to be a mega star in Bollywood or in some possible way reincarnate as Shah Rukh Khan; we don't have any other justification. He carries the weight of all of Bollywood on his shoulders with his magnanimity. It was no surprise that when everyone's beloved King Khan returned to Instagram after his long hiatus with a glimpse of his latest film, Pathaan, it was surely going to be something to look out for. Like always, the King did not disappoint and left his fans swooning with a shirtless picture and his fabulously sculpted abs in its full glory. His abs are a bonus of course, but we have to admit that his chiseled rustic vibe is totally up our alley with his tousled long locks tied up in a bun and arm bands and a necklace adding to the charm. Perhaps this is our calling to head to the gym too?

Many pictures continue to surface from the sets of Pathaan on the internet every now and then. But Shah Rukh Khan seemingly kept fans satiated with selfies donning bandanas and his raw stubble. The sunglasses obviously added a cool quotient and there's no other way he wasn't going to be spotted without one.

Especially when you have the world's most envious set of sunglasses that too, why hide it?

In a room full of people, Shah Rukh Khan in whatever he wears, is the coolest individual.

Pathaan stars Deepika Padukone and John Abraham alongside Shah Rukh Khan and if the trailer looked so promising, we can only imagine what the real deal will be like. The wait may be long but we bet it will be worth it.