Even in a black dress, Malaika Arora knows how to set herself apart 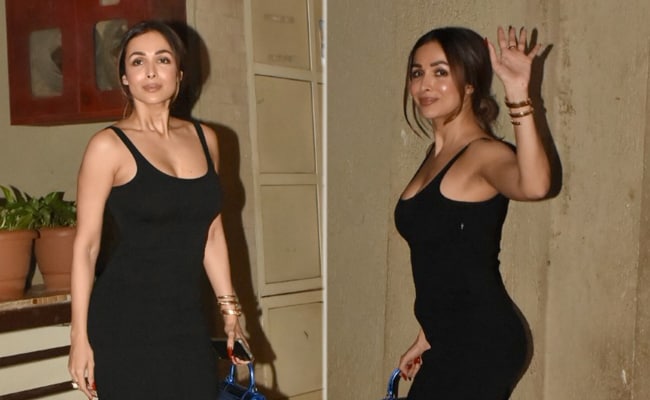 It's definitely little black dress season in this part of the world. We say that because almost every celebrity event we've had eyes on recently has featured a black dress in some form or the other. There was Rakul Preet Singh in her sequin dress for an awards function and Gauri Khan in a cutout black dress for an event in the city this week. Even across the world, Ana de Armas and Jennifer Lawrence have been attending film festivals in their versions of the LBD. So when Kareena Kapoor celebrated her birthday last night, we were certain that there would be at least one black dress wearer in attendance. 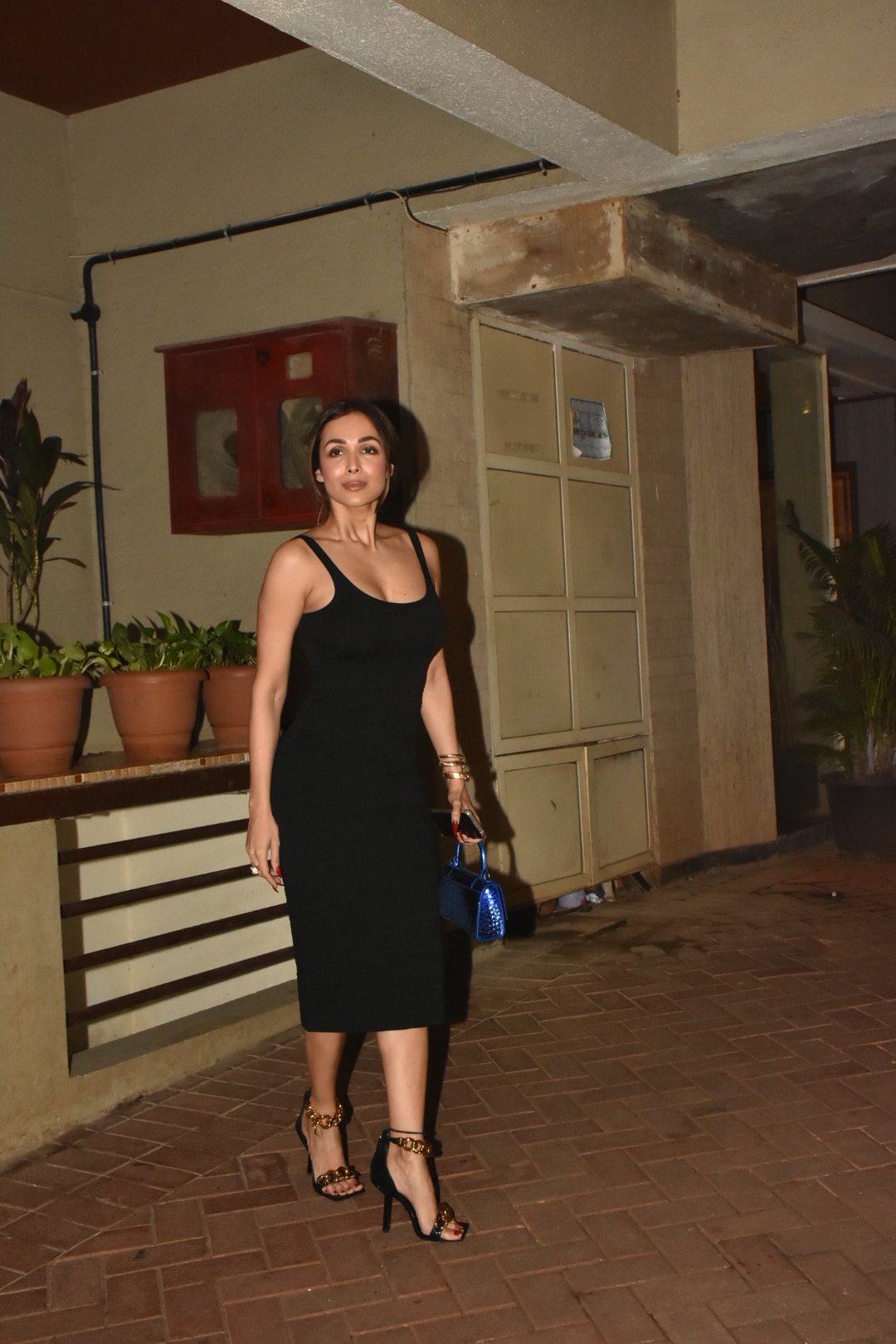 It arrived on none other than Kareena's bestie and celebrity entrepreneur Malaika Arora. She may have worn a garment which has been seen in a similar form many times over but we can say with confidence that no one has worn it quite like she did. Malaika was captured wearing a sleeveless black midi dress that fit her so perfectly, it was as if it was tailored on her. When it looked as good as it did, not much else was needed. 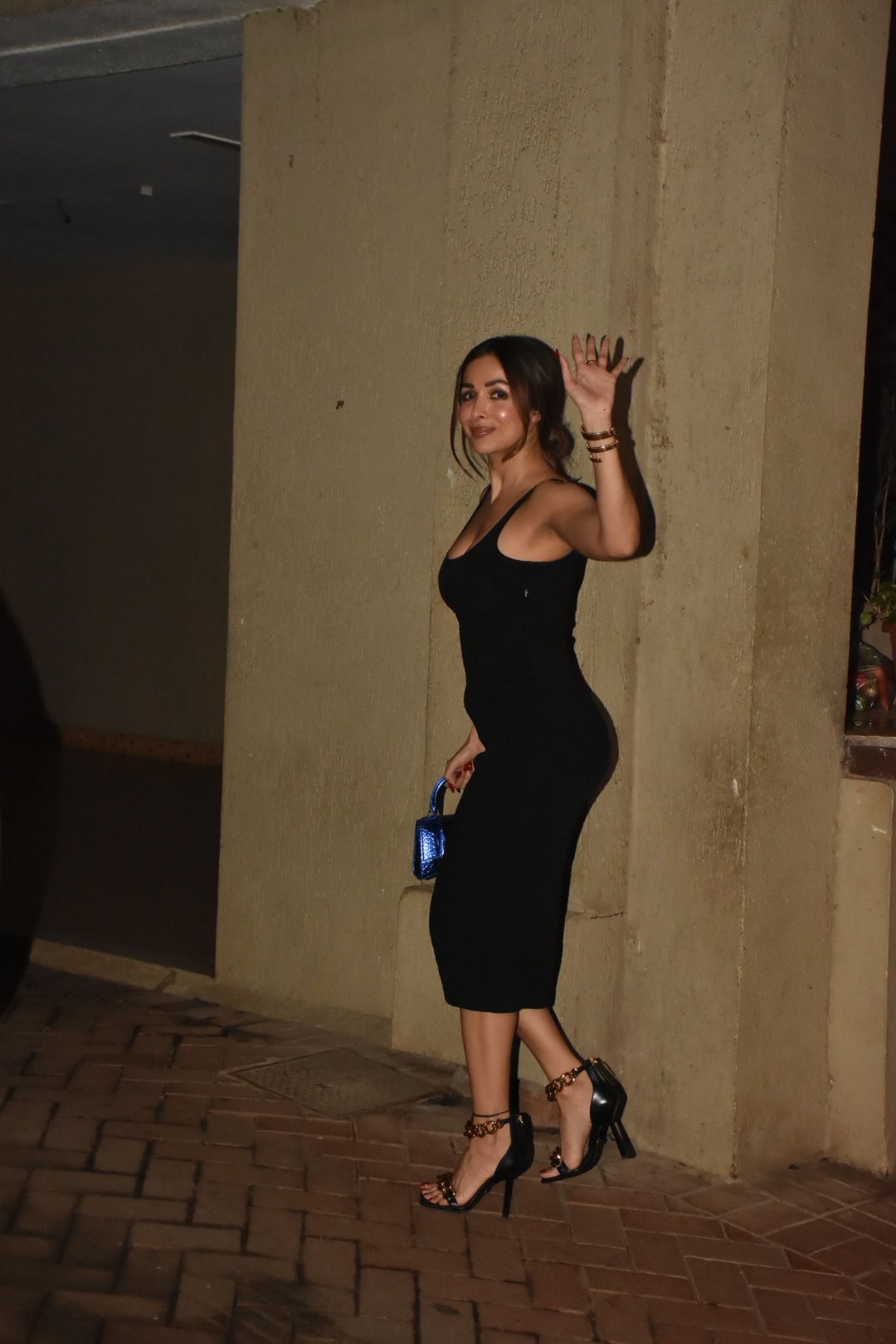 She went bling-tastic by way of accessories. Malaika carried a metallic blue Balenciaga purse and opted for gold toned heels with a gold bracelet and watch on her hand. Malaika's hair was pinned in a loose updo and her face gleamed with radiance even from afar. She also had a red manicure and bronze eye makeup on. Even in a black dress, Malaika Arora knows how to set herself apart.

(Also Read: Malaika Arora's Sparkly Lilac Dress Is Fit For Every Party Of Every Season)