Even to travel, Trisha Krishnan can look divine 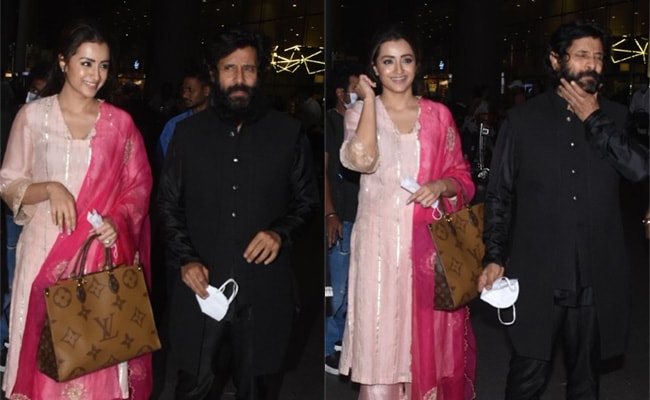 Trisha Krishnan looks radiant as ever

Travelling brings with it the anticipation of new adventures that lie ahead but for celebrities, there's a certain challenge that comes with it too. When they jet off from the airport, not only must they be comfortable doing so but with the paps there to snap them as they depart and arrive, they need to up their travel fashion game too. While we've seen plenty of sweatshirts and tracksuits at the airport recently, Trisha Krishnan has been a breath of fresh air. The film star has been spotted promoting her upcoming film Ponniyin Selvan, which has required plenty of travelling. Being Trisha, even that was done with aplomb. 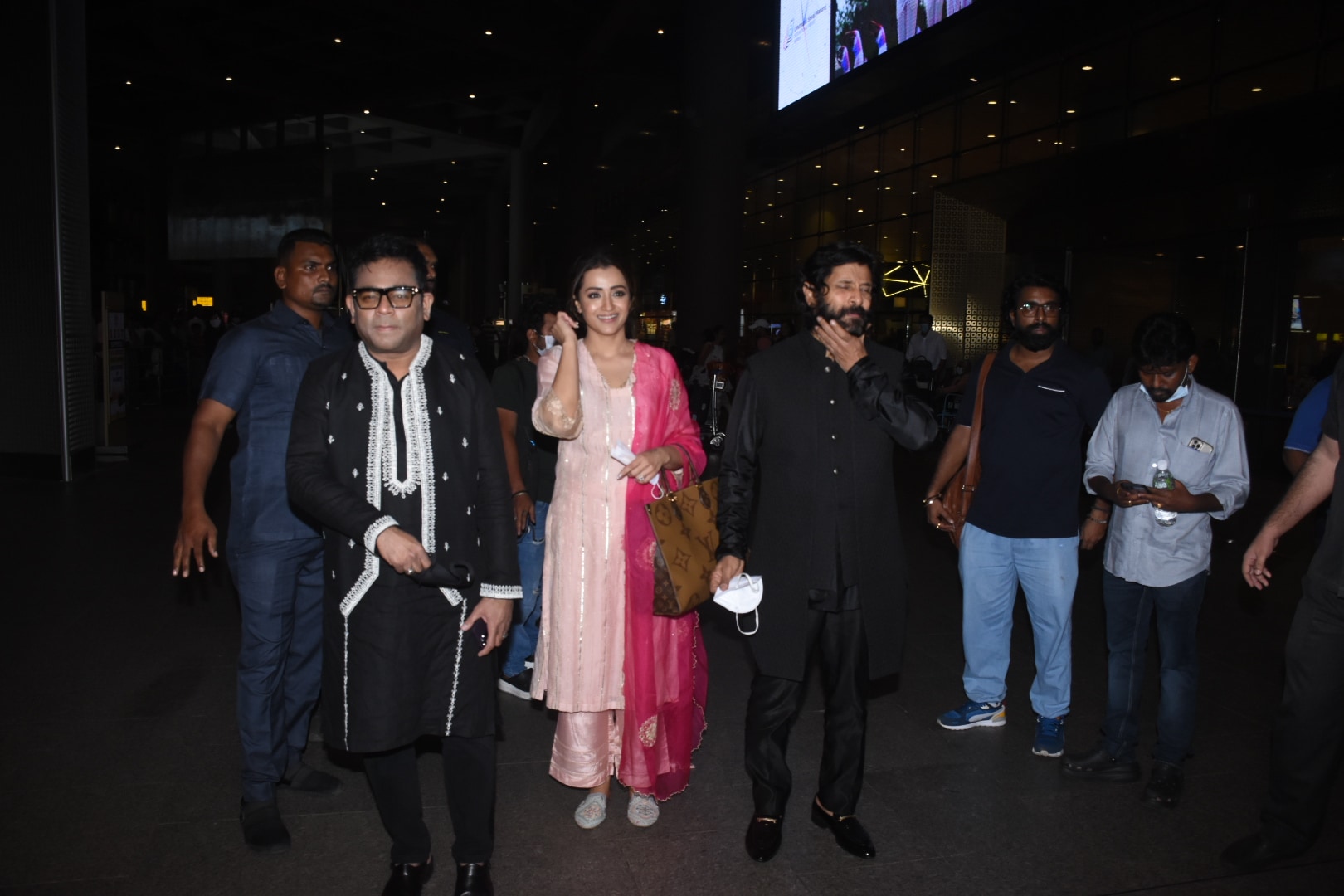 Trisha Krishnan in the city

The actress was snapped at the airport with cast and crew of the movie. For the occasion, Trisha chose an outfit that ticked the ethnic chic box as well the designer one. She wore a pink toned salwar kameez which comprised of a blush pink quarter sleeve kurta with silver embellished details along with matching cropped pants. Over her shoulder was her sheer dupatta in a bright pink shade with embellishment. Trisha Krishnan at the airport

Paired with the ethnic look were white juttis on her feet. Almost a staple in celebrity travel, the designer bag made an appearance for Trisha Krishnan as well. She held a brown Louis Vuitton handbag in her hand which featured its trademark monogram pattern. Trisha's hair was pulled back into a ponytail while her face featured a dewy makeup look. Even to travel, Trisha Krishnan can look divine.