When Akshay Kumar Sported A Nose Ring In 1995: A Fashion Choice That Was Ahead Of Its Time 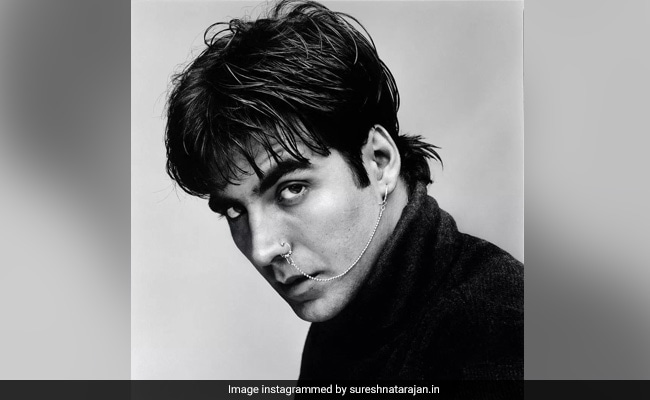 It seems that nose rings are suddenly at the centre of the fashion world. In Indian culture, nose rings have always been part of ethnic garb, whether it be for festive functions or glorious weddings. And while most nose rings and the nath chain it often includes is viewed as a female ethnic fashion accessory, that hasn't always been the case. Back in the year 1995, when many of us reading this may have not even been born yet is when Bollywood actor Akshay Kumar took a bold style step. Now, the Akshay Kumar you may know today may be best known for his public service themed movies but it seems like it wasn't the same in the 1990s. In a photo shared by photographer Suresh Natarajan, Akshay is seen in picture which was taken in 1995. His choppy locks are styled messily in the image and he is wearing a black turtleneck with a clean shaven facial look. But that isn't what caught our attention; this is.

Akshay is wearing a nose ring and an earring in silver which is secured with a chain. The nath look is a first we've seen on a male model in a contemporary outfit and dare we say we think he pulled it off perfectly. When Akshay feels like his style is lacking these days, he could leaf through the archives for the time he made a male style statement like no other. 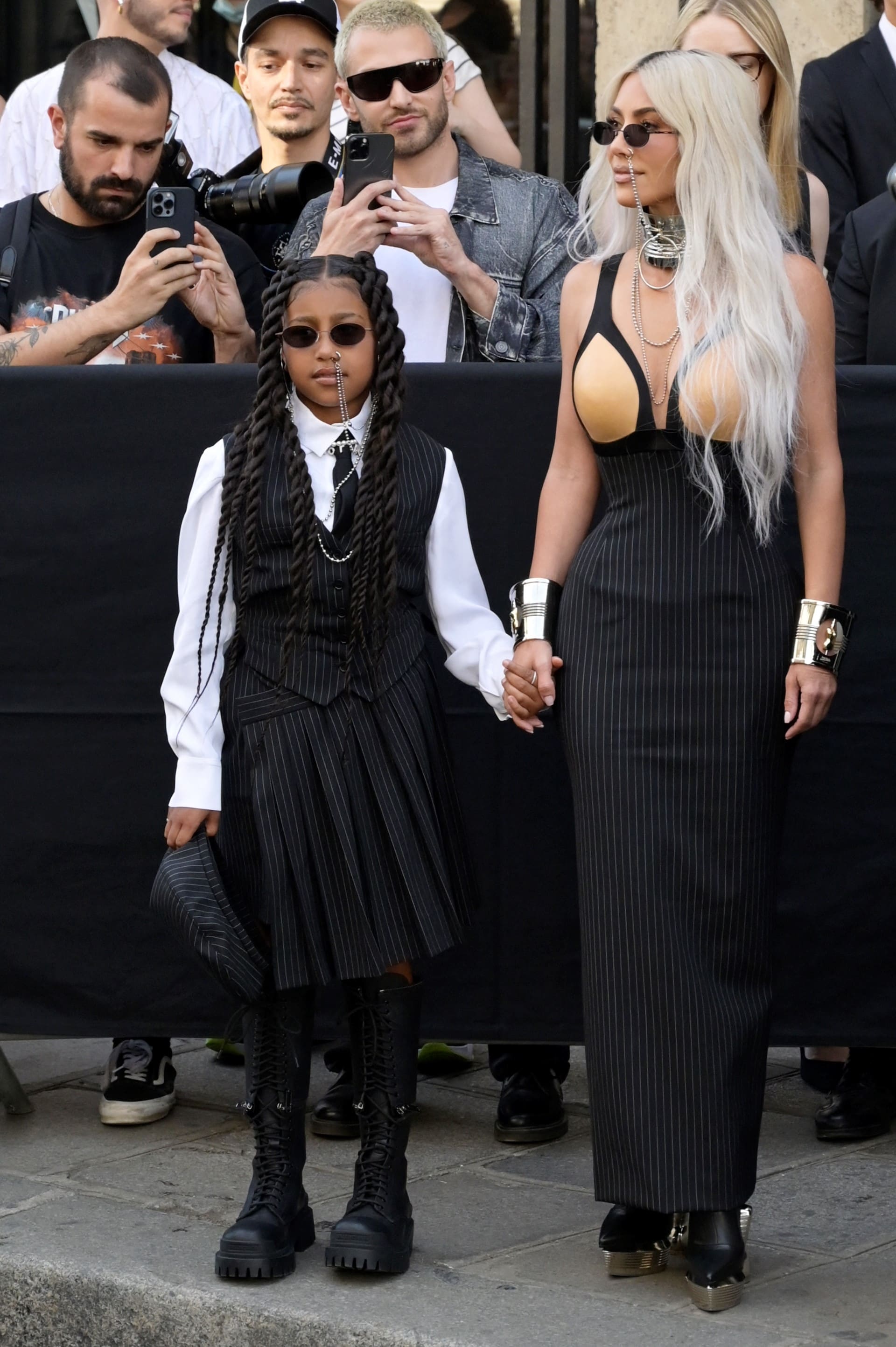