Vitamin B3 May Help Fight Brain Cancer, Finds A Study

Brain cancer can be controlled with food nutrients, study says

Let us first talk about Glioblastoma, which is the most commonly diagnosed and lethal form of brain cancer. It is a kind of malignant brain tumour that can be controlled minimally with surgery, radiation and chemotherapy. Roughly 18,000 people in the US are diagnosed each year with Glioblastoma. Recently, a study revealed that vitamin B3 could offer hope to brain cancer patients. Let us know more about this study. 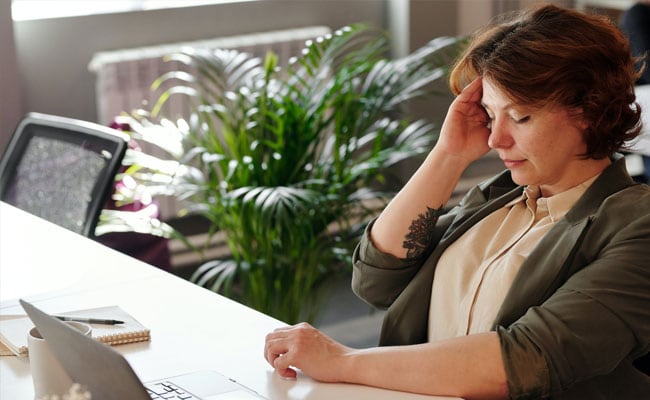 Vitamin B3 can control Glioblastoma

The study found that the common vitamin Niacin or B3 could offer hope for brain cancer patients. The findings suggest that Niacin could reprogram immune cells in the brain and boost the cell's ability to fight off tumours.

We still do not know whether these findings will translate to patients. But Yong said his team plans to conduct human clinical trials in the near future.