3 Beer Breweries You Shouldn't Miss Drinking At In Bengaluru

Not only do these breweries serve craft beers that match global standards, but they also offer a host of special brews that are a class apart 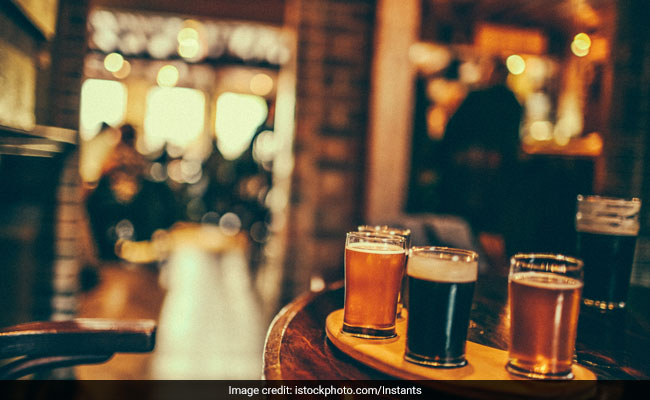 One of the most happening cities in the country, there is a whole range of things that one can do in Bengaluru. From exploring Cubbon Park to checking out the City Palace to visiting nice cafes, you won’t run out of places to see easily. But if there is one thing you shouldn’t miss doing in Bengaluru, it is checking out its famous beer breweries. Although there are quite a few breweries, there are some you can’t afford to miss. Not only do these breweries serve craft beers that match global standards and taste, but they also offer a host of special brews that are a class apart.

One of the best places to chill at in Bengaluru no matter what day of the week it is, Arbor Brewing Company is a place many people swear by. Their range of craft beer includes Bavarian wheat beer, American wheat beer, honey lavender ale, India pale ale, pilsner beer, and dry Irish stout beer. Try each of these by getting a sampler. Even if you go for a single brew later, you shouldn’t miss the tasting the other five.

(Also Read: 3 Breweries In Gurgaon That You Absolutely Must Try If You Love Beer)

Truth be told, there are many people divided between Toit and Arbor Brewing Company. Then there are people who love both. When you go to Toit, which you must, have the Hefeweizen beer or the Belgian wheat beer if you like your beer light. If not, go for the Irish Red Ale, which is also pretty good.

(Also Read: Beer Lover, Do You Know Your Porter From Pale Ale? Here's A Guide)

You can’t go to Bengaluru and not have beer here - by beer we mean the Coffee Stout or their Cyro Citra Wit. Just like ABC, this place absolutely demands that you try all their beers because they are just that good.