A 5-Step Guide To Getting Janhvi Kapoor's Sleek Ponytail

Janhvi Kapoor made waves with her fashion forward look

At an awards function in the city, Janhvi Kapoor attended in an interesting Anamika Khanna ensemble of bright tones, embroidery and plenty of embellishment. Keeping all focus on the outfit was a subtle makeup look and chic hairstyle. 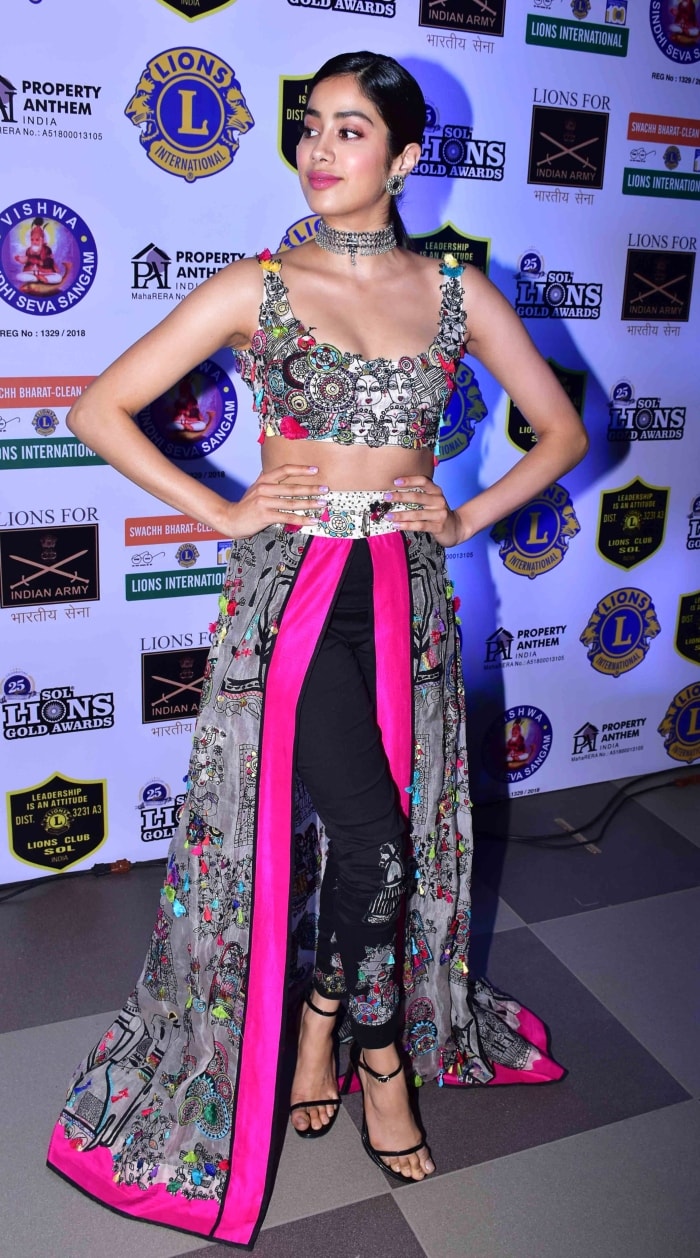 Janhvi Kapoor at the awards function

With her designer duds, Janhvi opted for radiant pink toned makeup and a sleek low ponytail that's slightly off centre. It's a sophisticated choice for the look she's in and would also work well for a formal function of your own. To try Janhvi Kapoor's sleek ponytail, follow these steps. 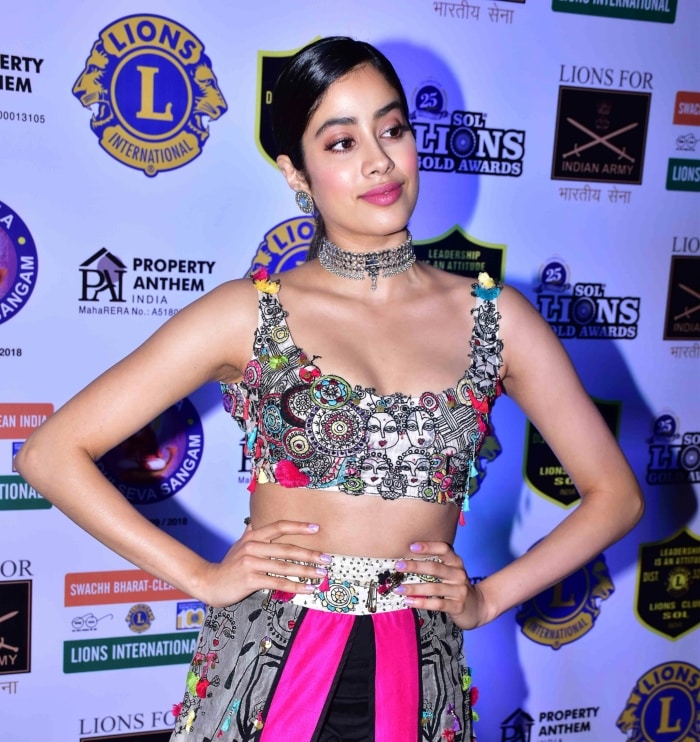 She paired her outfit with subtle makeup and a chic hairstyle

Step 1 - Start by brushing your hair from start to end with Roots Classic Paddle Brush costing Rs 272 from Rs 340. This will detangle any knots and contribute to the final neat finish of the hairstyle.

Step 2 - Next, take a few drops of John Freida Frizz Ease Serum costing Rs 1,095 from Rs 1,195 and apply it to the hair length. It will get rid of any frizz, tame it and help smoothen the tresses better.

Step 3 - Then take Franck Provost Anti-Static Tail Comb costing Rs 199 and use the pointed end to part the hair slightly off the centre from the hairline to the crown. Pin in place and comb hair completely for frizz and flyaways to be banished and every hair to be in place.

Step 4 - Smoothen hair, comb once more and gather all of it tightly at the nape. Use Fairytale Black Elastic Hair Ties costing Rs 296 from Rs 385 to tie the ponytail in place. Then wrap a thin section of hair over the band multiple times and tuck its end under the band.

Step 5 - To get the shiny finish that Janhvi is sporting in her hairdo, give your hairstyle a generous spray of Toni & Guy Finishing Shine Spray costing Rs 949 from Rs 1,000. It will give your locks a glorious gloss and gentle hold.

Simple, stylish and it only takes a few minutes to try this celebrity look.