Last night may have been a rainy Monday but that didn't dampen celebrity spirits even one bit. The likes of Malaika Arora, Sonam Kapoor, Anand Ahuja and Aditi Govitrikar were snapped grabbing dinner in the city on Monday night. It was Malaika and Sonam who coincidentally chose to also make their gathering into a starry pattern party like no other. First in line is Sonam Kapoor. With husband Anand Ahuja by her side in a white t-shirt, black trousers and sneakers, the Bollywood fashionista also wore the same shades in patterned form. Sonam chose co-ords of an off-shoulder cropped blouse with a flowing maxi skirt featuring white floral patterns on a black base. A black purse and dangling earrings pulled it together beautifully. 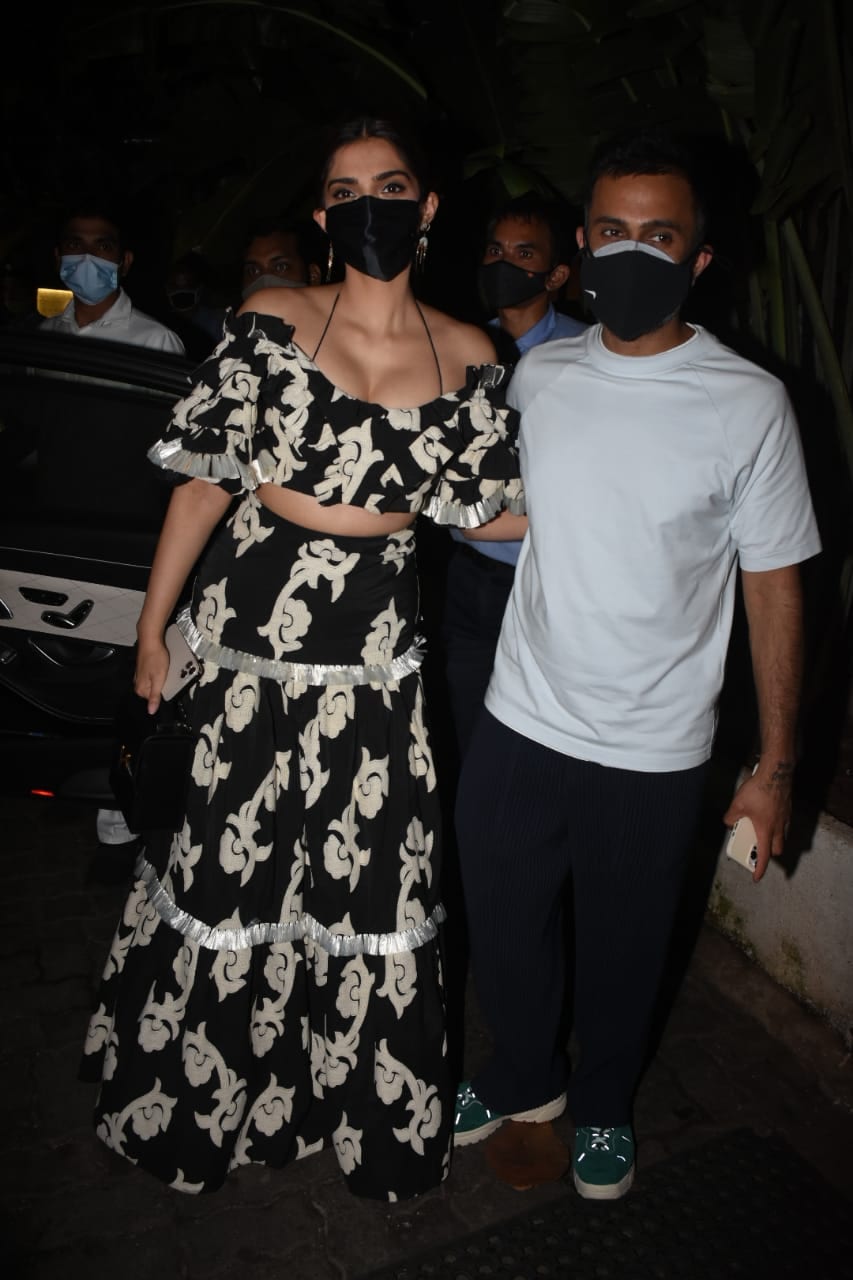 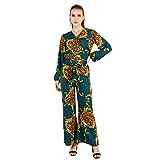 Malaika wasn't too far behind either. The Bollywood entrepreneur skipped her usual athleisure picks in favour of something wide and flowing. Malaika chose an ivory toned kaftan dress with full sleeves and length until the ankle which was covered with shimmery gold pattern work and had a drawstring neckline. With it, Malaika carried a leopard patterned envelope clutch, showcased a gold bracelet on her wrist and went for studded beige heels to pair with the look. It's proof once more that when this one cleans up, she does it pretty fabulously. Night outs done comfortably and stylishly, courtesy Sonam and Malaika. No doubt we're taking inspiration from them on our next night out on the town. 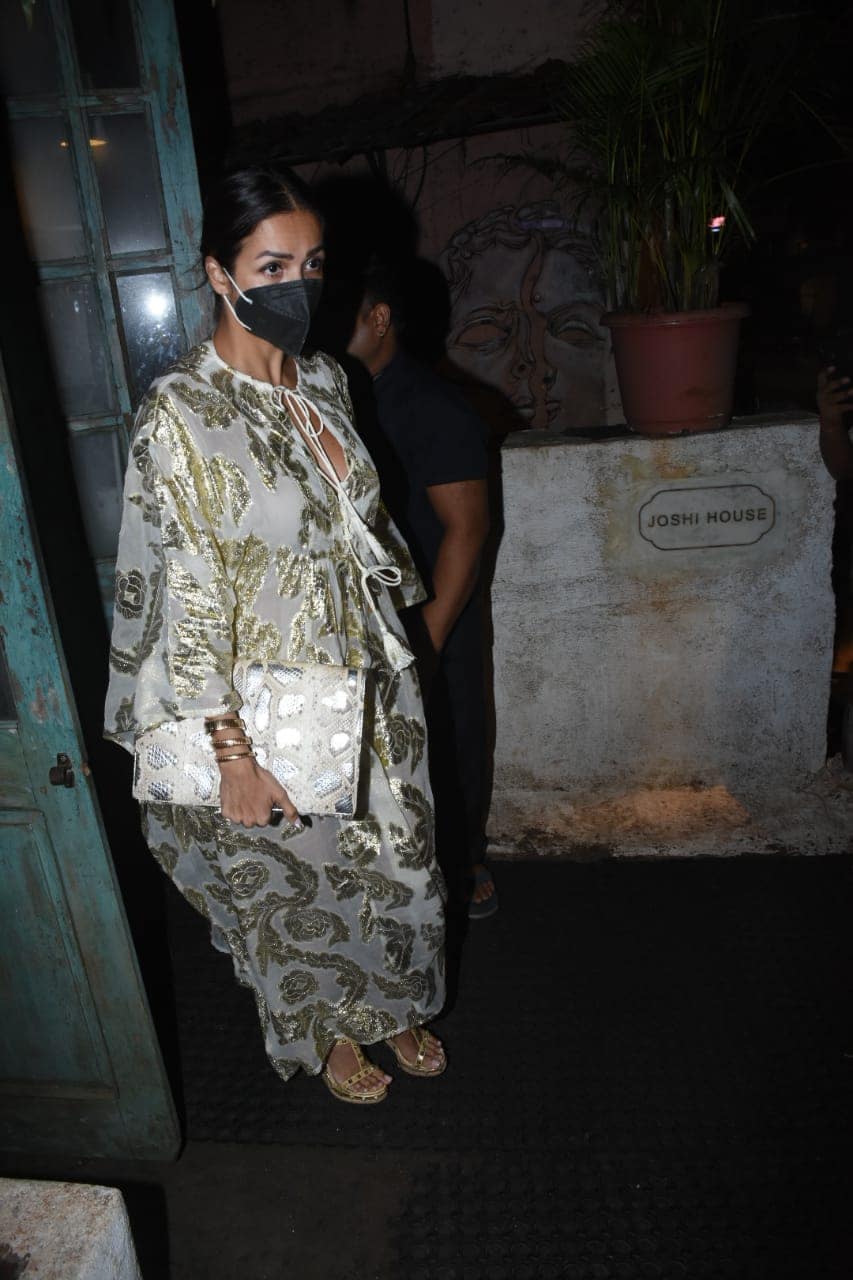 (Also Read: We'd Workout Every Day If We Looked As Stylishly Fit As Sonam Kapoor In Her Khaki Sports Bra And Tights)