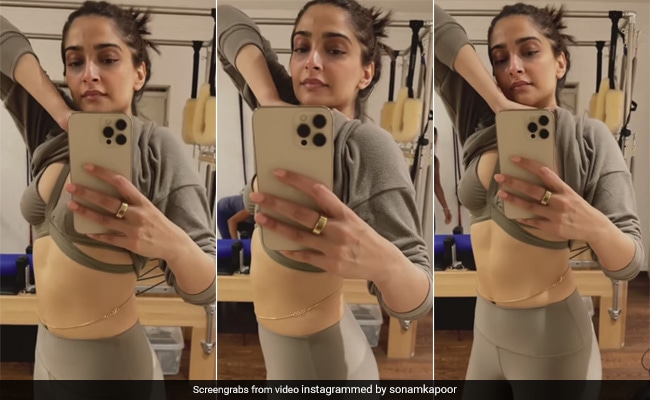 Amid many pregnancy rumours making the rounds lately, Sonam Kapoor's slap back is a rather stylish one. Of course it is Sonam after all and everything is a stylish affair for her. But whether it really was a response to many rumours or not is not known but her stylish pilates gear is reason enough to compel us to get back into shape. She was seen wearing a light olive colour set with a crisscross cage sports bra and a pullover on top which she happily lifted to reveal no baby bump but a very chiseled Sonam post a good workout session. She was also seen wearing a gold waist chain and a broad gold band adding just the right amount of glitz and glamour even into something simple as a workout session. Only Sonam! 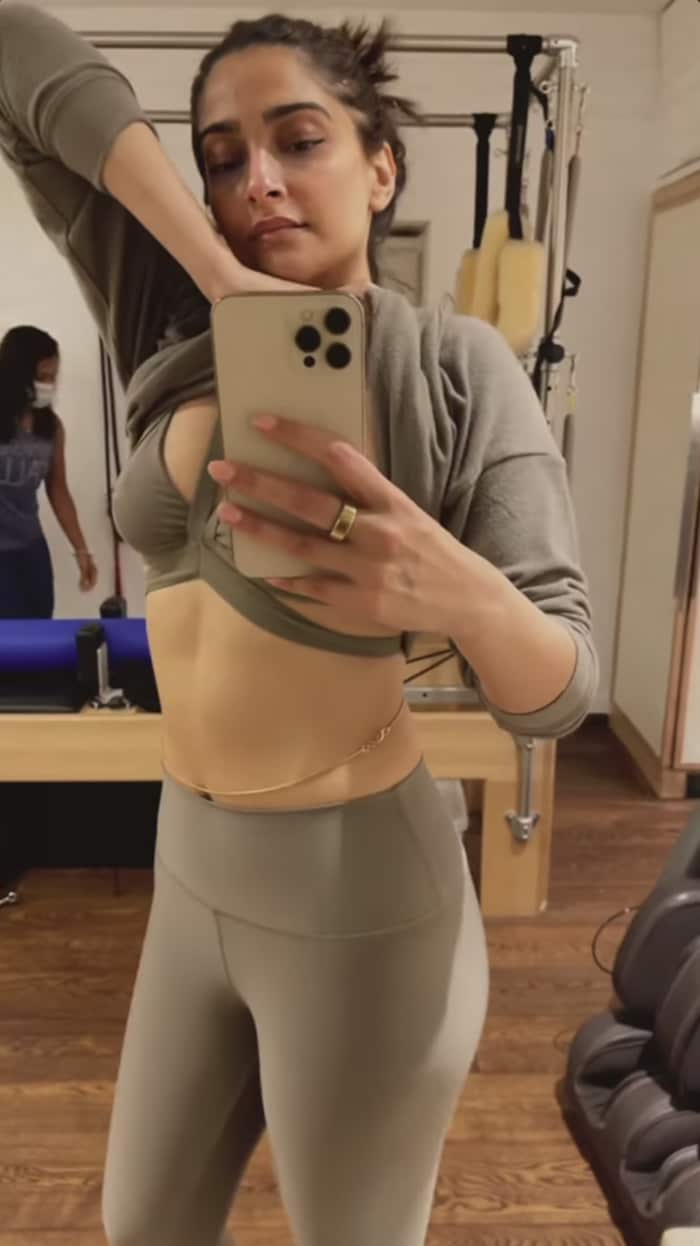 Swirlster Picks Sports Bras For You 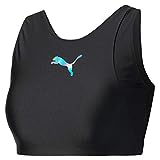 Sonam Kapoor recently closed the show for best friend and menswear designer Kunal Rawal for the FDCI India Couture Week in a champagne, beige and ivory embroidered bandhgala with a textured champagne kurta and ivory split dhoti pants. Sonam Kapoor is a staunch believer of gender neutral clothing and her ode to her love for Bombay was an exemplary display of that.

Recently Sonam Kapoor was seen looking ethereal as ever for her sister and stylist Rhea Kapoor's wedding in a bespoke Anamika Khanna creation befitting for the bride's sister. She radiated in her beautiful pastel ensemble and jewellery that could kill many in an instant.

Also Read: Sonam Kapoor Arrives Back To Mumbai In Style But Not Without Her Rs 7 Lakh Hermes Handbag

Dancing in the starlight night or not, Sonam Kapoor's strappy numbers are perfect to dance around anywhere and everywhere possible.