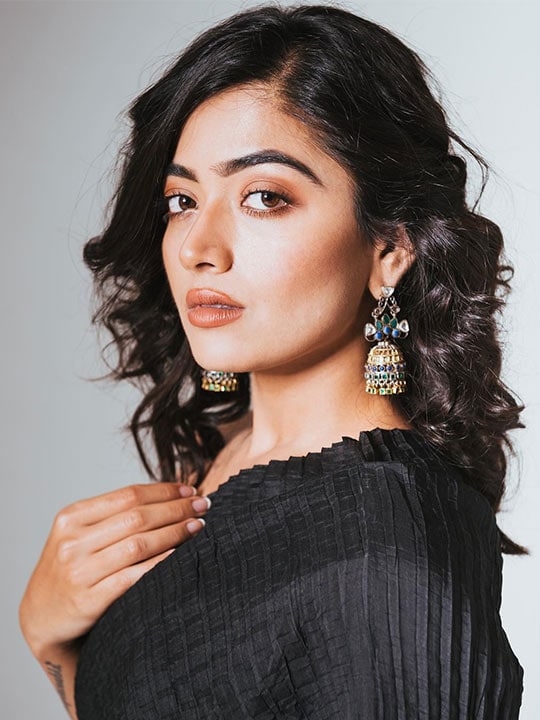 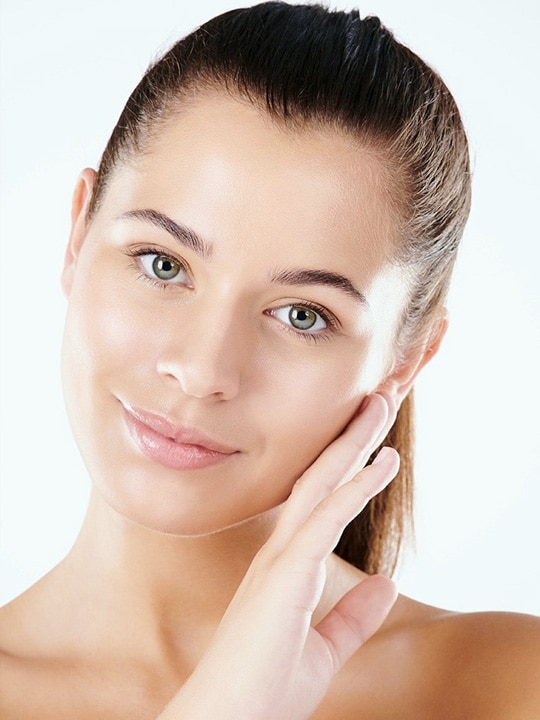 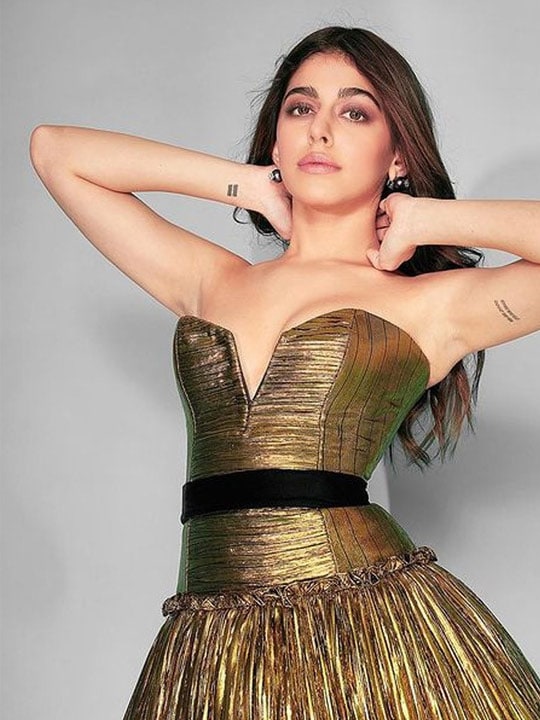 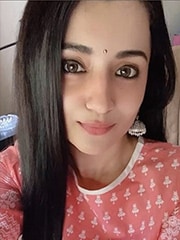 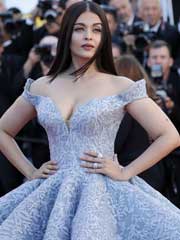 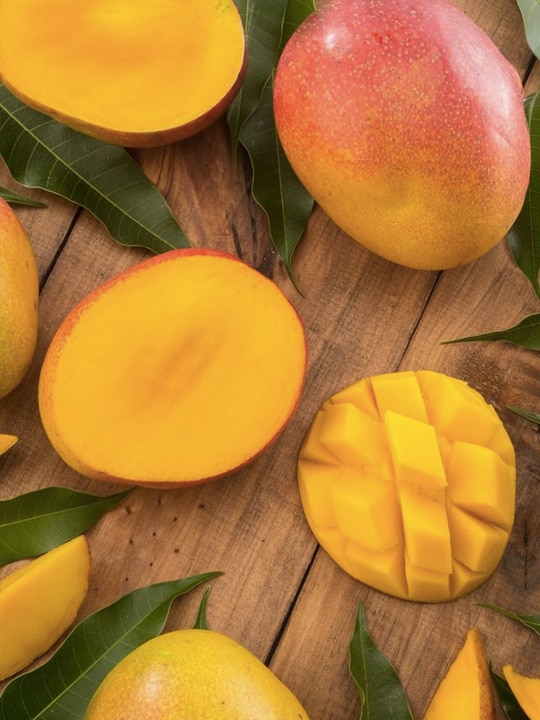 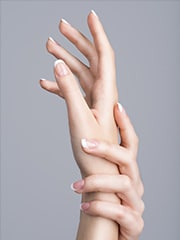 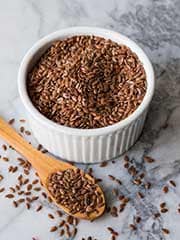 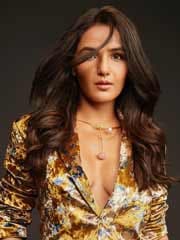 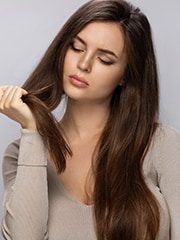 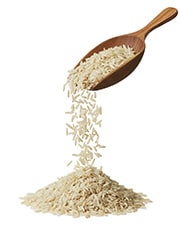 Shilpa Shetty, Janhvi Kapoor and Sara Ali Khan, with their floral pink outfits, are proving that summer is far from over

Shilpa Shetty, Sara Ali Khan and Janhvi Kapoor are all fashionistas in their own right. There's no denying the prowess each of them possess when it comes to looking trendy and always being styled to perfection. Albeit Shilpa Shetty, Janhvi Kapoor and Sara Ali Khan have very different tastes and a distinct sense of style each, there's one thing they seem to have in common - their love for the colour pink. We've spotted each of these ladies in the colour pink often, but in a lucky coincidence yesterday all three of them chose to wear pink, floral ensembles at the same time, although for very different occasions.

For Ganpati Aagman at her home in Mumbai, Shilpa Shetty chose to wear a simple pink palazzo and kurta set with a floral pink dupatta that had mirror work detailing. Shilpa looked resplendent in the bright hued outfit. She went for a pair of silver juttis to complete her look. 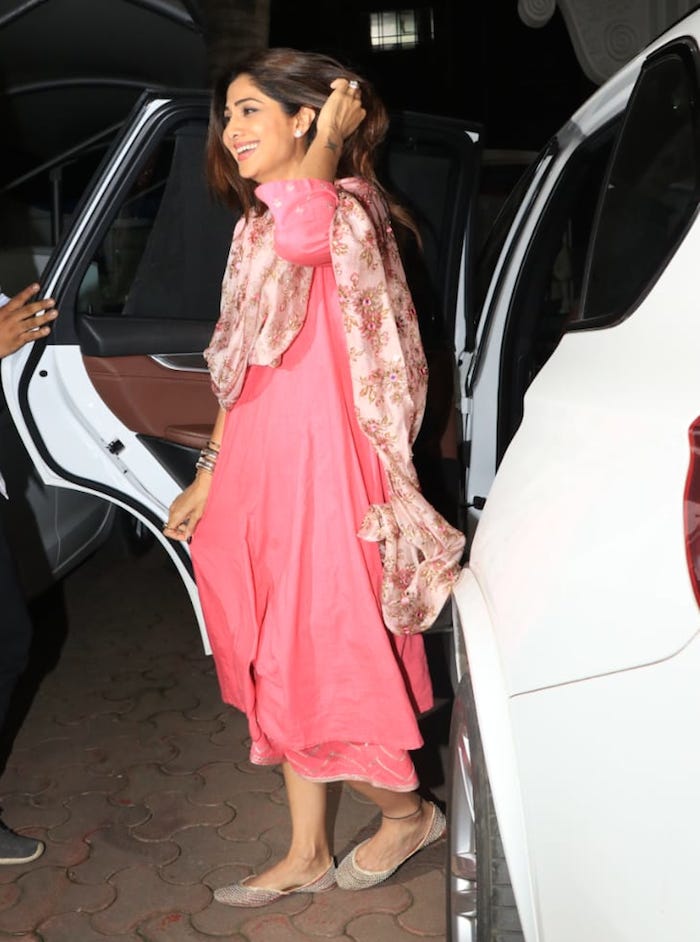 Shilpa Shetty spotted outside her home in Mumbai

Janhvi Kapoor is riding high on the success of her debut film, Dhadak. This is evident from the fact that Janhvi has already begun working on her first brand endorsement. Online cosmetic and beauty store, Nykaa, yesterday announced Janhvi Kapoor as the face of its brand. For the announcement event, Janhvi chose to wear a floral pink mini-dress from designer Prabal Gurung. She chose to wear it with a pair of white Louboutin pumps and vintage earrings from Viange. Her makeup was kept minimal and natural and she left her hair flowing in soft curls. 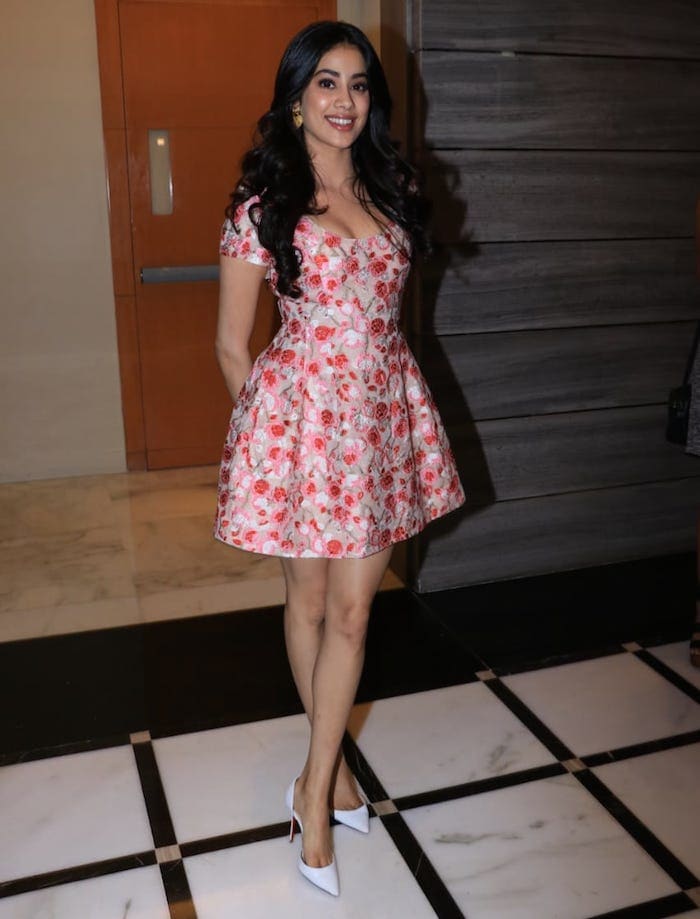 Although Sara Ali Khan is yet to actually be seen in a film, the young actor has already shot for one film, Kedarnath opposite Sushant Singh Rajput and has started shooting her second film Simmba opposite Ranveer Singh. It's no wonder that even before her debut, Sara is getting the kind of attention that she gets. Sara is often seen taking dance classes in Mumbai and yesterday was just another such day. Sara was spotted after her dance class wearing a floral pink kurta with a white churidar and plain pink dupatta. Much like Shilpa, Sara too went for a silver pair of juttis to complete her look. 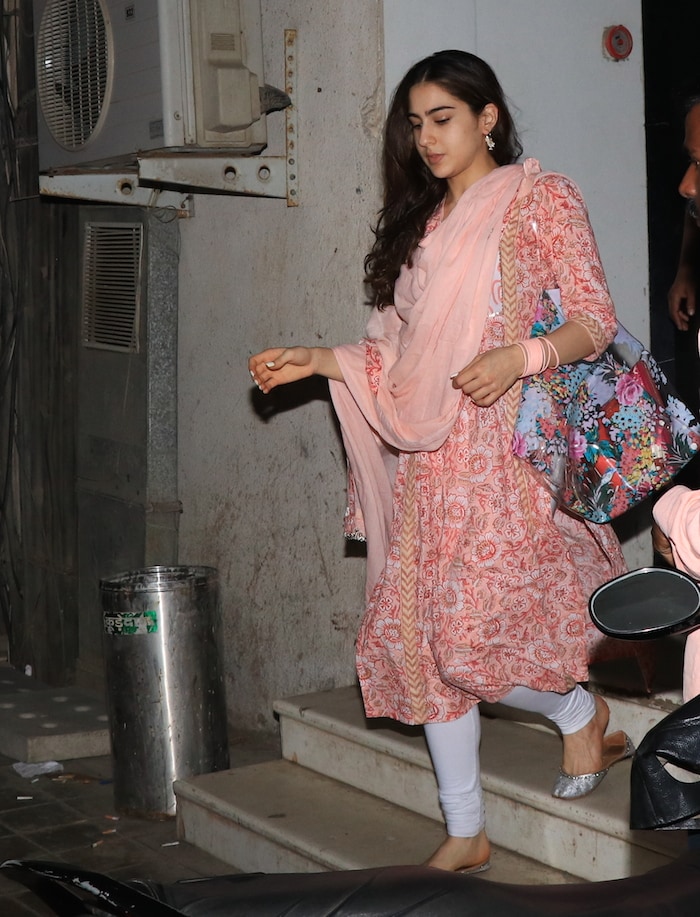 Shilpa, Janhvi and Sara, with their floral pink outfits, are proving that summer is far from over.