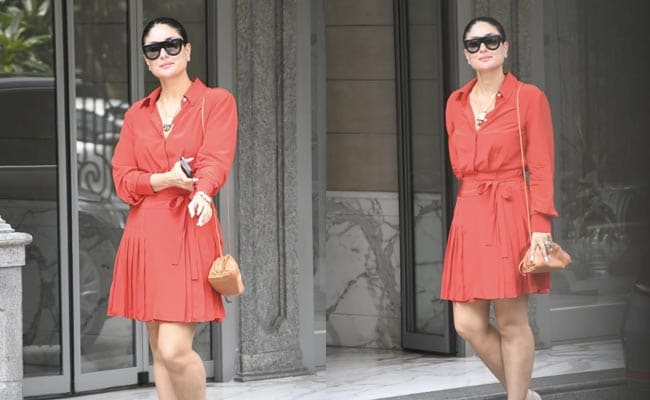 Not many have the ability to paint the town red the way Kareena Kapoor does and we thank our stars for it. We couldn't possibly handle two divas together who believe in nothing else but "good looks, good looks and good looks". Kareena Kapoor's summertime luncheon with family is just another reason to step out in style on a hot summer day. We spotted her in the city dressed in a pleated red shirt dress from designer Jason Wu's label with her family for Babita Kapoor's birthday but we obviously had our eyes glued to her. Summer days may be getting hotter by the minute but mercury red on a day such as this undoubtedly is Kareena Kapoor in the city. She was dressed to impress for a casual day in town but we're sure exactly what we need to bookmark for days to come. She styled her dress with a pretty pair of nude coloured kitten court heels and Bottega Veneta mini pouch used as a sling bag. 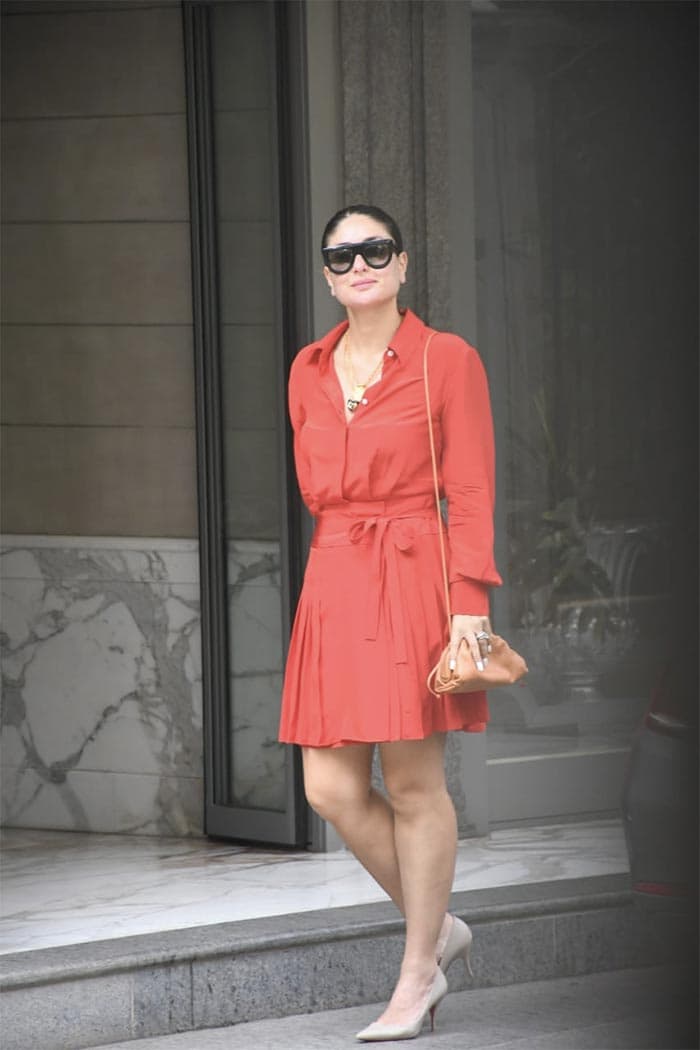 Red dresses are an obvious favourite for Kareena Kapoor. Not only do they make her look ravishing from a distance but compels us to make it a summer day essential too. Her gorgeous red dresses remind us of Spanish summers soaking in sunshine and sipping on a crisp Chardonnay.

In fact Kareena Kapoor loves a red dress to the extent that she could give the dancing girl emoji a run for its money.

Also Read: Kareena Kapoor In A Sparkly Lehenga Shows Us Who Bollywood's Real Fashionista Is 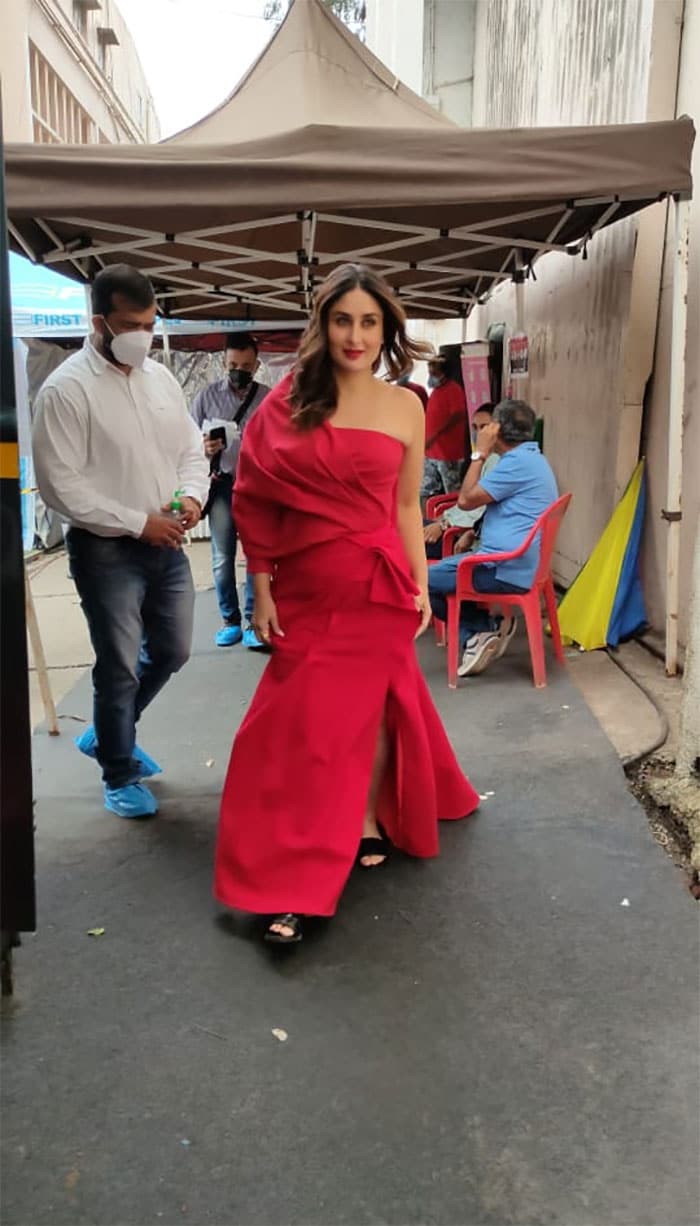 Not just red dresses but when it comes to family lunches, red is a seasoned choice when picking tops and shirts on the casual front too. We may even assume that red is a favourite of her parents too because unlike her dressy red pick for mother Babita Kapoor's birthday, she picked a chic printed red shirt for father Randhir Kapoor's birthday earlier this year too. 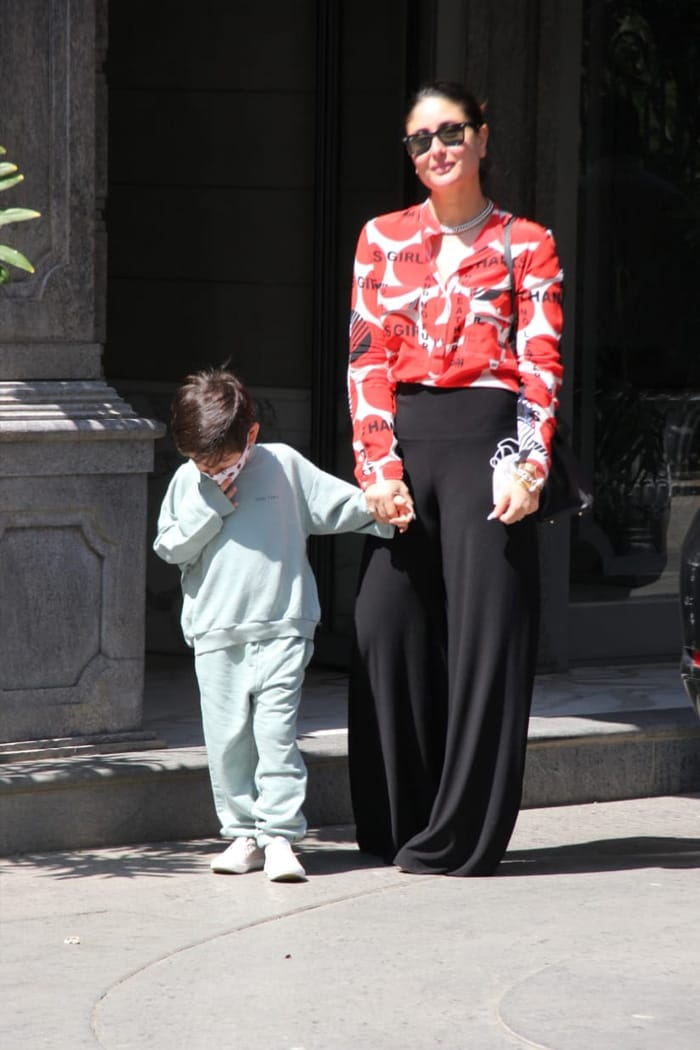 Kareena Kapoor's love for the colour of love is as dynamic as love itself.